Music
#NewMusicFridays: Samthing Soweto & De Mthuda Give Us An Unexpected Love Song With “Weekend”
Published 2 months ago by Mandisa Ntsinde

When speaking about the inspiration behind the song, the talented vocalist simply said: “I believe in alone time. You can find yourself doing a lot of things for people throughout the week, but the weekend is mine.” 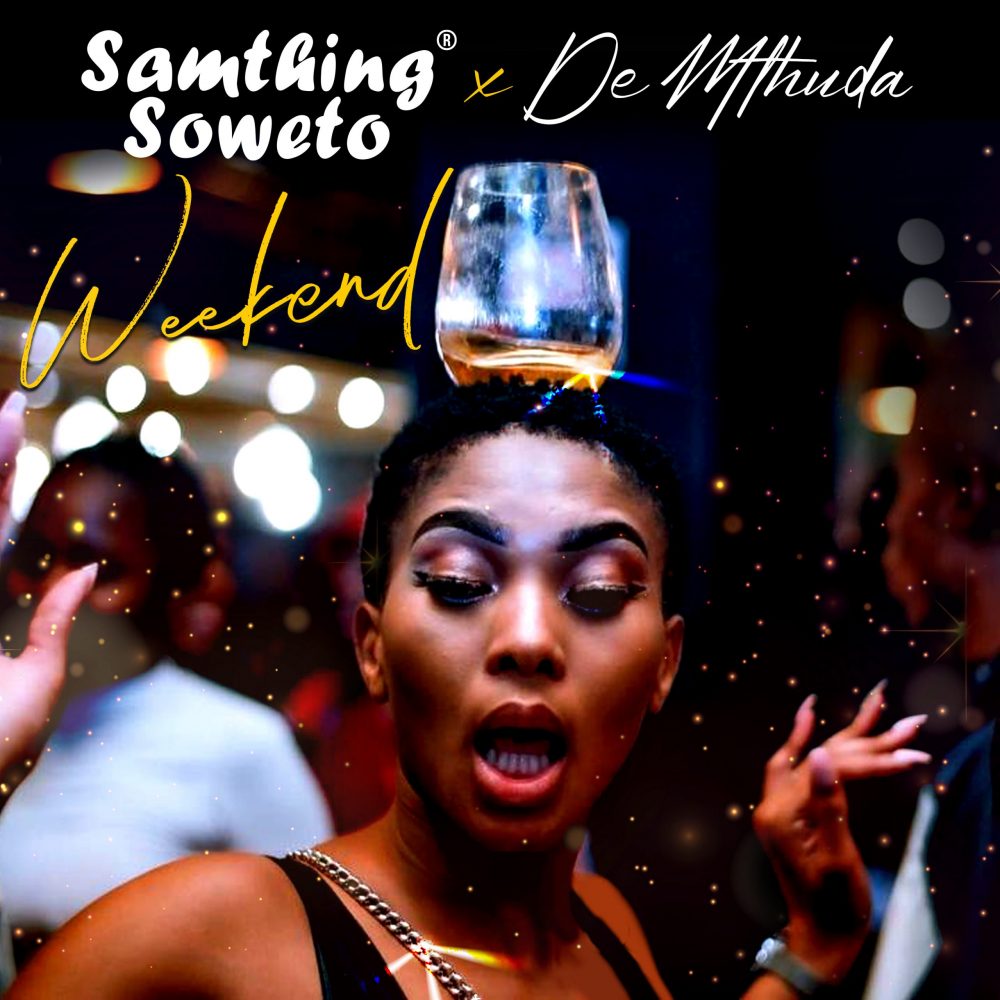 Earlier in the year, Samthing Soweto was the only artist to feature twice on Cassper Nyovest’s album Any Minute Now. With fan favourite Friday Night and Ngwanesu. The rapper took to Twitter to express how he felt about working with the talented musician: “Samthing Soweto is an amazing artist. A soothing voice and a special talent. Been meaning to work with him and he blessed me tonight.” 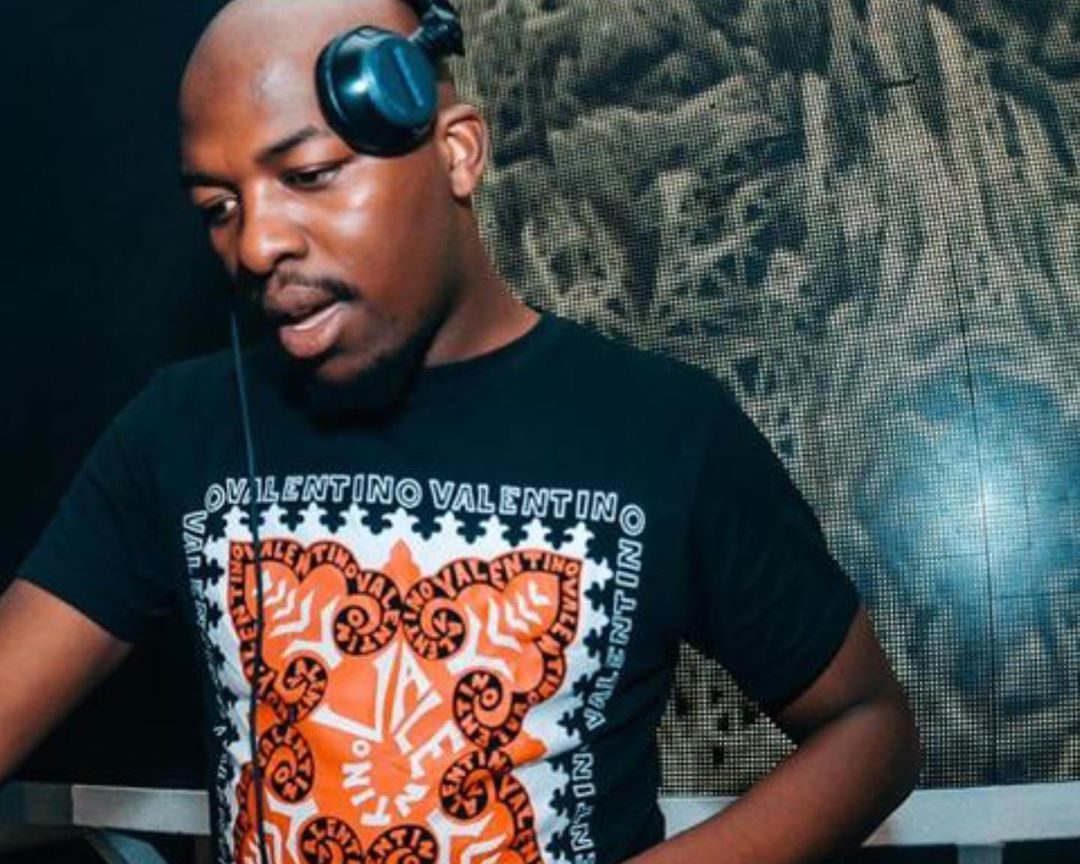 The record breaking singing sensation broke the South African Apple Music record for the highest number of users “pre-adding” his debut album Isiphithiphithi to their personal libraries before the official launch. He did this while simultaneously holding the number one spot with his single Akulaleki. This South African record was previously held by international superstar Billie Eilish.

It would have never been summer without Samthing Soweto’s voice playing on long drives home, in cars passing by, with friends or at the festive season’s biggest events.

Stream and purchase Weekend on all major digital stores.