Today Mpumalanga born singer/songwriter, Zano, returns to the scene with a brand new single titled uMakoti, a well-produced love song for the summer.

The single is inspired by the mood that is always created by this time of the year, as many South African families prepare for weddings that always become the talk of the town. 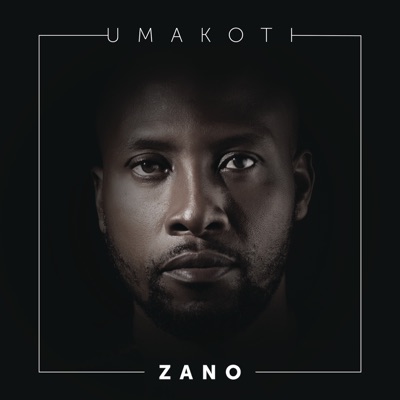 “Growing up in the mining township of eMbalenhle, Spring/Summer time was always festive. Everyone came alive as the burden of the cold winter days was lifted by long rests and corner chillas over a beer and loud current affairs chats by the uncles. The township’s favourite radio station playing from a fancy sound system to a small radio in every single house as our mothers and grandmothers were cleaning their houses. Not so far away you could hear joyful singing and ululation, cars hooting as families were preparing for the sealing of their child’s union in marriage,” expressed Zano.

The song creates nostalgia as it tells the story of how every summer weekend in South Africa unfolds. After the first weekend of Spring Zano further explains that  “You know it’s spring when every weekend you here the  same song sung on every other street “Umakoti ngowethu/ Siyavuma/ Ungowethu ngempela bo/ Siyavuma/ Uzosiwashel’asiphekele/ Siyavuma”. Guests, invited and mostly uninvited, belt this song at the top of their lungs with a simple “step” and pure joy on their faces.”

This old township folk song, inspired this brand new single, and sees Zano teaming up with Tshego AMG and Victory “Vic” Chauke to produce this Zulu love letter, a song dedicated to a love that has stood the test of time. The synergy of the musicians – Vic’s minimal production approach, Tshego AMG’s famous guitar chords and riffs, and Zano’s writing and play on melody – captures the essence and heart of the kasi weekend love celebrations.