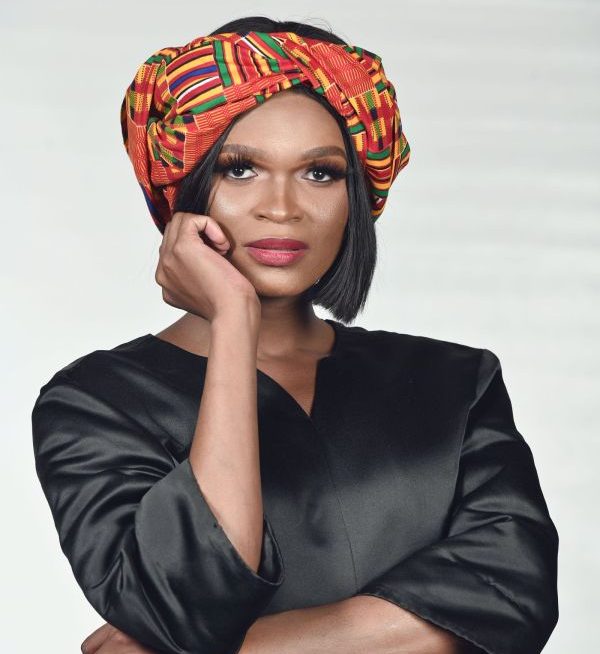 Yaya Mavundla, 32, is known for her activism work through Transgender visibility and Mzansi Queer Festival organiser will invite viewers into her home to zoom into her transitioning journey. She will star in a brand new reality show on Mzansi Magic titled Becoming. Becoming will premiere on the 7th of April.

This prolific award-winning activist who is no stranger to television will be seen followed by cameras to a number of emotional activities that are part of her transitioning journey which includes: the search for her mother who she never got the opportunity to meet, and she will open up about the dynamics of dating as a Transgender woman.

This 13-part reality show will, without judgment, delve deeper into the psyche of being a transgender person, as well as the barriers they need to overcome in order to live as their true selves.

“When I first received a phone call from Mam Basetsana Khumalo to be part of this show I was in disbelief,” Yaya says.

“I was so scared and excited at the same time. I sat and thought deeply, and I realised the impact of my contribution to many Transgender people in South Africa,” Yaya adds.

Viewers should expect an honest, thought provoking and heartfelt show that will reveal all aspects of gender reassignment – from taking a closer look at psychological impact and gender dysmorphia, to hormonal changes and the emotional impact on each individual.