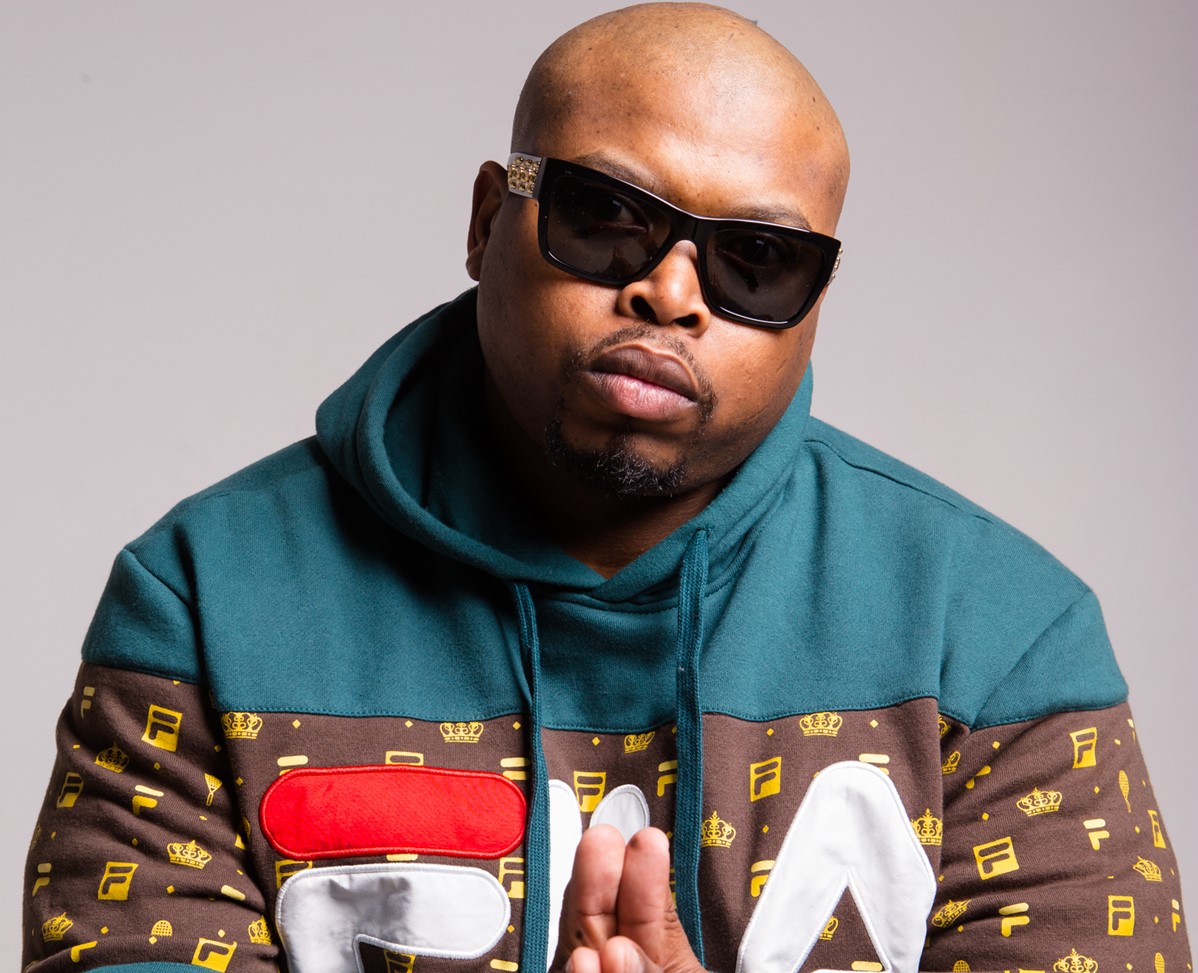 DJ Dimplez is unknowingly dismantling the stigma that surrounds male rape. This comes after private WhatsApp conversations between the DJ and an unknown mama surface online which led to DJ Dimplez reportedly opening a case of rape.

A woman took to Instagram to share the story of how she met DJ Dimplez and how he ultimately impregnated her. In the Instagram screenshots we saw, she says that she met the DJ at a party hosted by Cassper Nyovest. She claims that Dimplez had asked her out on a number of occasions. Highlighting the fact that he was always drunk and out of control.

On one particular night after, the woman said that she and Dimplez slept together after she admittedly claimed that she realized that “he is super drunk”. Adding that he was so drunk, he couldn’t even remember his bank pin or home address. They ended up booking a room for the night at The Capital.

Just saw this on IG😳 @AdvoBarryRoux @danielmarven
Your truly DJ dimplez got a baby on the way 😎 pic.twitter.com/PFuTOPVPDN

The woman is now pregnant and Dimplez insists that she raped him. The sex was not consensual, according to him. He went to open a case at the Sandton Police Station and she received an SMS from the SAPS at a later stage confirming the case number.

The woman sent screenshots to a social media page of a conversation between her and Dimplez on WhatsApp. Judging from the messages, he was not very happy about the pregnancy. “You decided not to get the pills. That’s the truth. Imagine bringing a child into that environment????? Hows that gonna help? We don’t even know each other’s name,” he says. He continued to state that he is broke because of the lockdown and also that he is not ready to look after a child.

Check out some of the responses in support of DJ Dimplez below:

Wow women can be such psychos….. This one better be arrested for rape.

Noone can give consent when drunk.

We stand with Dj Dimplez

Rape doesn’t change it’s definition when it’s perpetrated by a woman.
DJ Dimplez was sexually violated. And let’s treat it with the seriousness it deserves

Sometimes when men say a woman trapped them with a baby, you should believe them. This DJ Dimplez situation is a proof that there are women who trap men. If you refuse to take morning after pills when a guy has asked you to, he has every right to say you are trapping him.

This is a developing story, we’ll be keeping an eye on it. In the mean time, please share with us your thoughts.