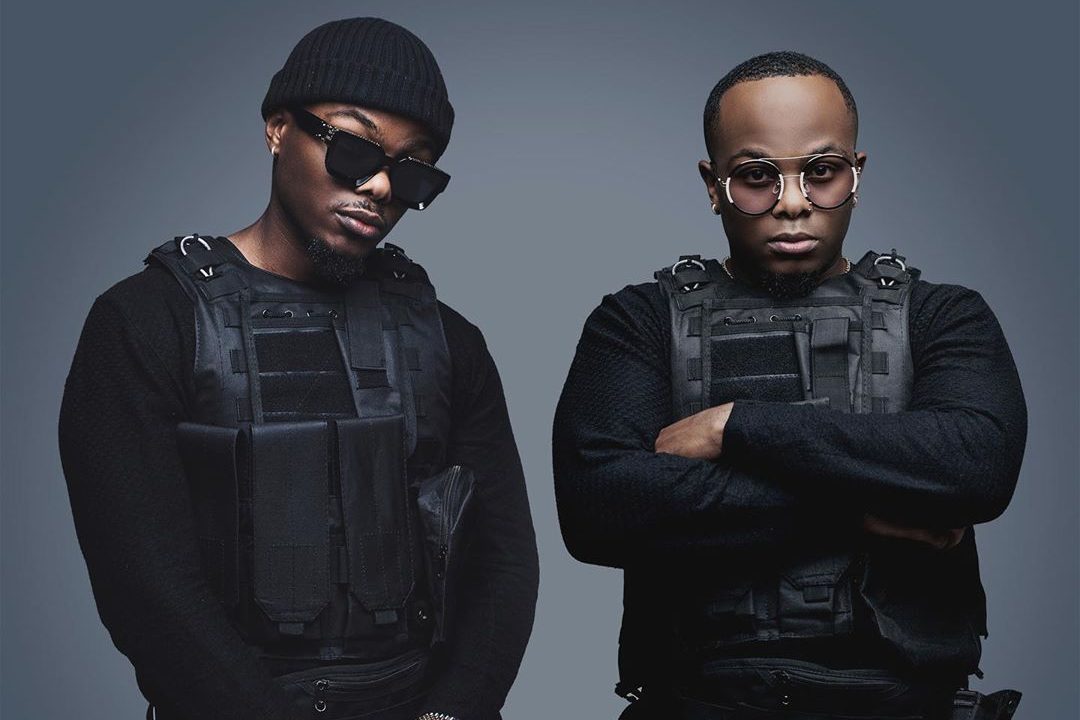 Major League DJz and Abidoza give us visuals to the inception of the new dance titled, the iNyawana Challenge with their brand new music video for Ayeye. The single features Costa Titch, Reece Madlisa, Mr JazziQ and Zuma. Ayeye dropped in 2020 and it’s taken off their collaborated debut studio Album titled, What’s The Levol Album.

The music video was produced by acclaimed name in the industry, Monde Dube and is an insight of the origins of the latest dance challenge curated, by the Major League DJz, titled iNyawana Challenge.

Set in a club, the music video intercuts between different spaces in a night club. Each of the performers get a chance to shine in various parts of the clean, stark scenery. However, the selling point of the music video is that it provides visuals to the inception of the iNyawana Dance. The music video showcases the injury suffered by Bandile Mbere not as an impediment but a comical dance move.

Featuring Uncle Vinny, the tail end of the music not only showcases the chemistry between the twins and Uncle Vinny. Moreover, the scenes showcase that maybe Vinny borrowed the moves from the twins.