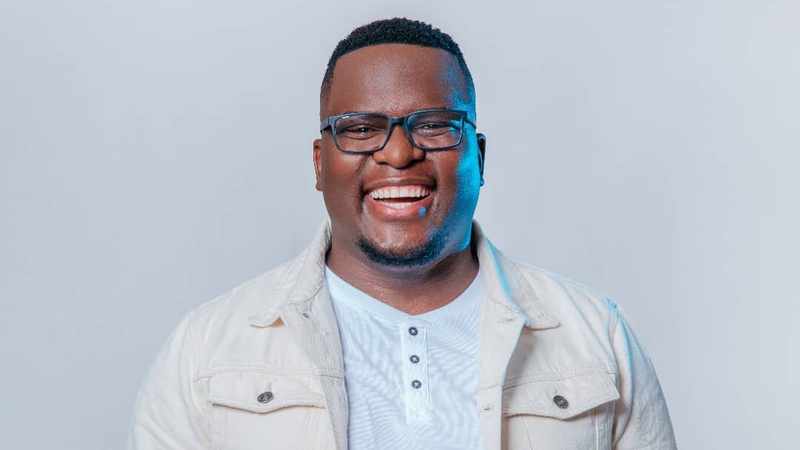 Nota accuses Sol Pheduka of “signing a deal with the devil”, after the witty co-host bagged a radio gig with Kaya 959

Earlier today, Twitter erupted when news that Podcast And Chill’s Sol Pheduka has scored a radio gig with Kaya 959. While most fans on Twitter congratulated Sol, there was one vicious attack that left a bitter taste on the platform. Who? The controversial Nota Baloyi.

Nota went on a rampage, calling Sol a traitor and Judas and accusing him of using MacG’s Podcast And Chillto revive his radio career. In series of tweets, that we can only describe as volcaniac, he questions Sol’s integrity.

“Why would you stab MacG in the back like that? It’s not the first time & you were warned the last time!” he exclaimed. Adding that Sol is greedy and calling him a sell out.

“Sol is booked & busy why does he need another salary? Greed I tell you. He wants more money so he can be blesser to the same Slay Queens that everyone’s sharing. He wants to be captured by DSTV & KayaFM because he seeks external validation… His loyalty comes at a discount price!” he wrote.

He might as well. He’s captured by DSTV & Kaya FM… The man is a foolish for choosing a salary over owning his time but he failed to run the merchandise business so it was always doomed from the start. You can’t build a business with a loser. He just signed a deal with the devil!

He also accused Sol of costing the podcast a deal with Old Mutual late in 2021.

Let’s not forget that it was Sol who caused Old Mutual to throw the Podcast under the bus. The man cost the podcast millions in advertising, but MacG was too loyal to Sol to see that the man was just using Podcast & Chill to get himself back on radio. Well done you fooled us all!

Despite these great news, most Chillers voiced their concern with what is going to happen to Podcast And Chill when Sol leaves. Some fans of the podcast were not at all convinced with this move because both Sol and MacG have always attacked radio, calling it a dead meduim. Chillers fear that Sol’s going to Kaya 959 will either make him leave the podcast or affect his work on Podcast And Chill. But he has come out to say that he will not e leaving the podcast.

Check out some responses below:

Okay but noise aside, I kinda hear what Nota is saying about keeping independent media INDEPENDENT & not allow it to be controlled by major media outlets. His delivery is shtty as usual but I get what he is saying.

When Nota had big budgets, managing Kwesta, his focus was on big media houses, pushing radio & TV. Suddenly today that he’s no longer there, everyone must ditch mainstream media & focus on podcasts. He’s mad.

Sol Phenduka used MacG to revive his dead career just so he can take a shit salary.” Nota.