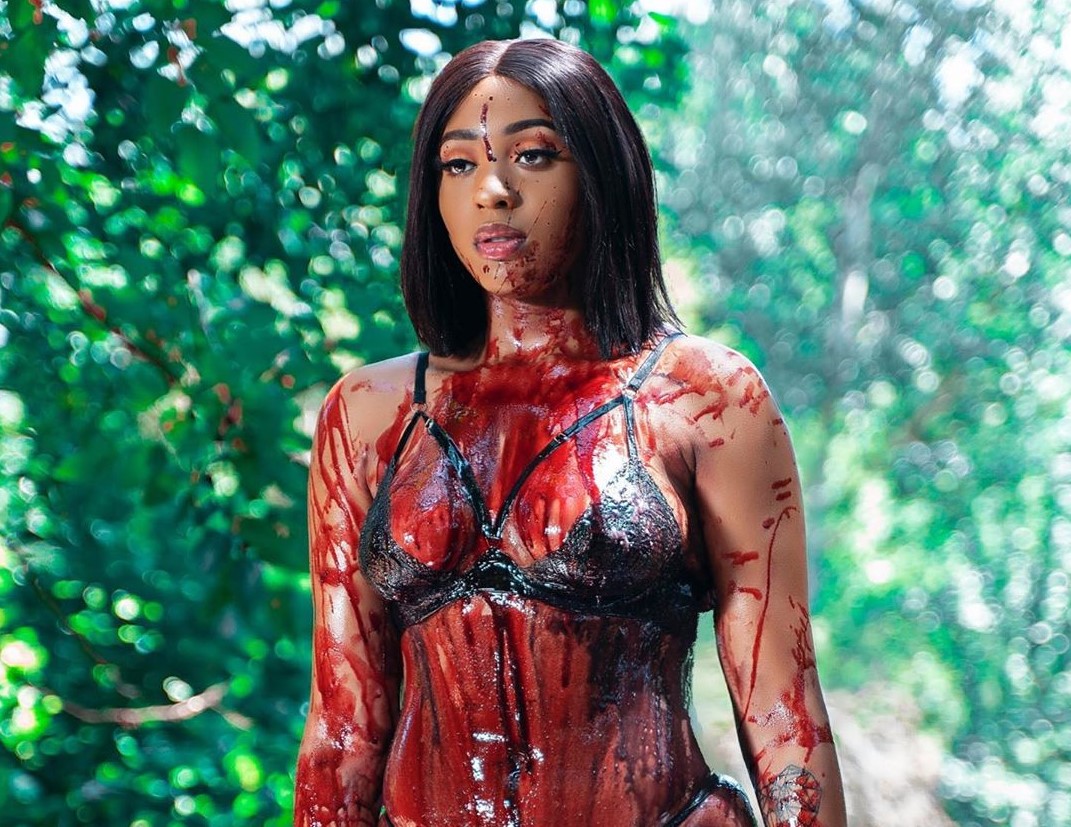 Check out what fans had to say about the cinematic visuals for Nadia Nakai’s latest single, More Drugs

We took to the streets of Braam to get authentic reactions to Nadia Nakai’s latest music video for More Drugs. This forms part of Zkhiphani TV’s new series, On The Streets. On The Streets will see regular people on the streets listen to new music and give reactions on the spot. This should be exciting!

More Drugs is the first music video from Nadia Nakai this year and judging by the direction of the visuals, she got a lot of people chatting. The almost cinematic direction of the storyline, in conjunction with the lyrics and vibe of the song had a lot of people confused at first. While most were disappointed that she didn’t show off her body like in previous music videos, others were impressed with the depth of the narrative in the visuals. Praising the quality of the move-like video.

No Drugs is taken from Nakai’s debut album, Nadia Naked. Check out the reactions from the streets. Stream the album on all major digital stores.