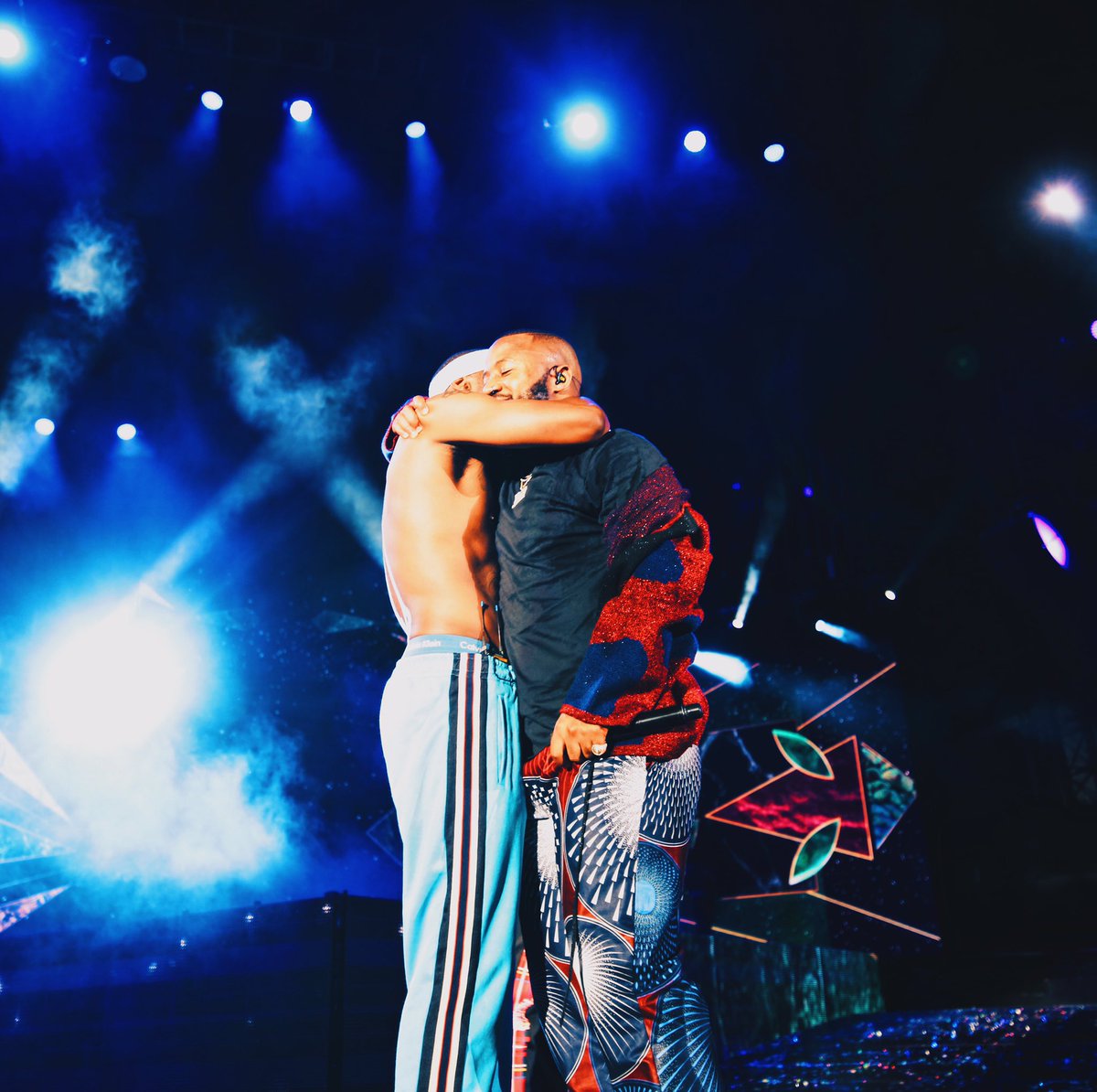 The Industry congratulates Cassper Nyovest for breaking his record once again. Spirits were high as 68 000 fans and supporters gathered at the FNB Stadium to witness music history happen before their eyes. A far-fetched dream comes to fruition.

Cassper became one of the very few artists to accomplish this unimaginable feat, setting the standard for acts to come after him. More than that, he set the standard for his peers. Cassper Nyovest is currently shifting perceptions and opening up the boundaries for more movement.

Post-Fill Up, the music industry in South Africa is about to experience a gradual change in how our artists approach performances, stage presence and introducing touring culture.

Even though Cassper did this with the aid of multiple sponsors, this is a show that he independently owned and had the freedom to do whatever he desired with it from stage to promotion and merchandise. In an interview with Metro FM, he revealed that the Fill Up series will be taken on an international tour around Africa.

This could be a start of our artists actually having their own tours that are managed on their own terms with their own stage and set designs. Most times a tour for our artists means that they are booked back to back at different venues around the countries as well as neighboring countries.

The #FillUp series of events is the start of another chapter in our young industry of music; artists will now see what Cassper and his team have managed to accomplish independently.

More than breaking records and making history, this should be taken as a lesson for Cassper Nyovest’s peers in the industry. More of our artists should be striving to achieve where performance is concerned. More artists should be able to take their shows and alums on the road with their own production. What do you think?