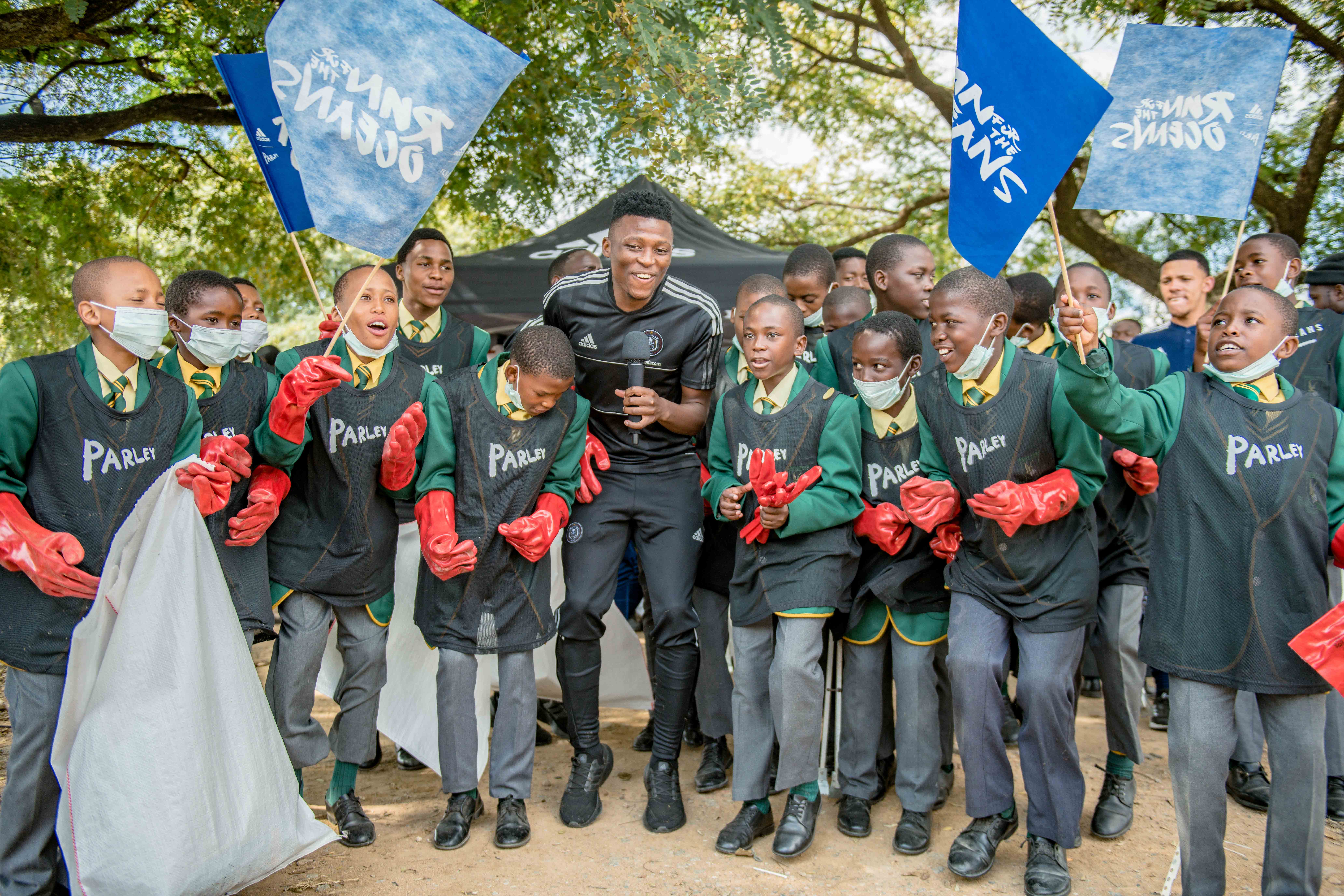 Orlando Pirates, in partnership with their technical supplier, Adidas, joined forces on Monday, 16 May, to clean-up a local river that runs through Tembisa. The activity comes as part of Adidas’ Run for the Oceans campaign which is aimed at encouraging the global sporting community to turn activity into action. Joined by the Parley Ocean School, the Buccaneers demonstrated their support for the initiative with the aim to encourage the community to eliminate plastic waste and keep the environment clean. 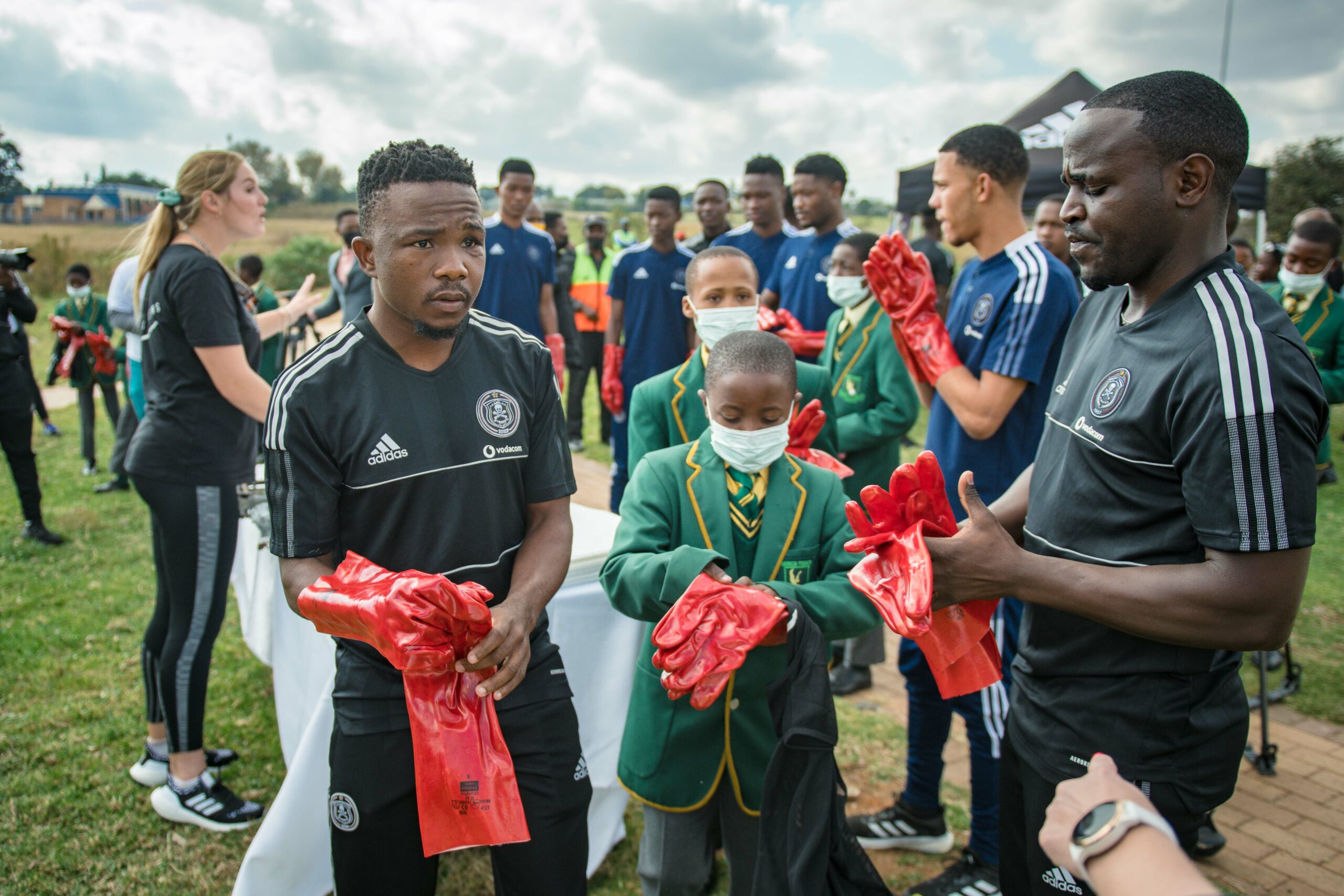 “It was great to see the team take time from their busy schedule today to meet with learners from Inxiweni Primary School for the clean-up. As Adidas, our goal is to educate and encourage everyone to play their part in keeping our oceans, rivers and overall environment clean. We hope the team’s participation and presence in Tembisa inspires the community and all South Africans to be responsible for the environment and help end plastic waste.”

As World Oceans Day on Wednesday 8 June fast approaches, Adidas and its partner Parley for the Oceans is once again encouraging everyone to join the global Run for the Oceans event in 2022.

Launching between 23 May and 8 June, the event returns for its fifth year, with the ambition of mobilizing a generation to help end plastic waste. Research shows that the world is at a tipping point, with it predicting that oceans will contain more plastic than fish by 2050.

Since 2017, Adidas and Parley have united over 8.2 million runners worldwide through Run for the Oceans, with more than 81.7 million kilometres being run in total. 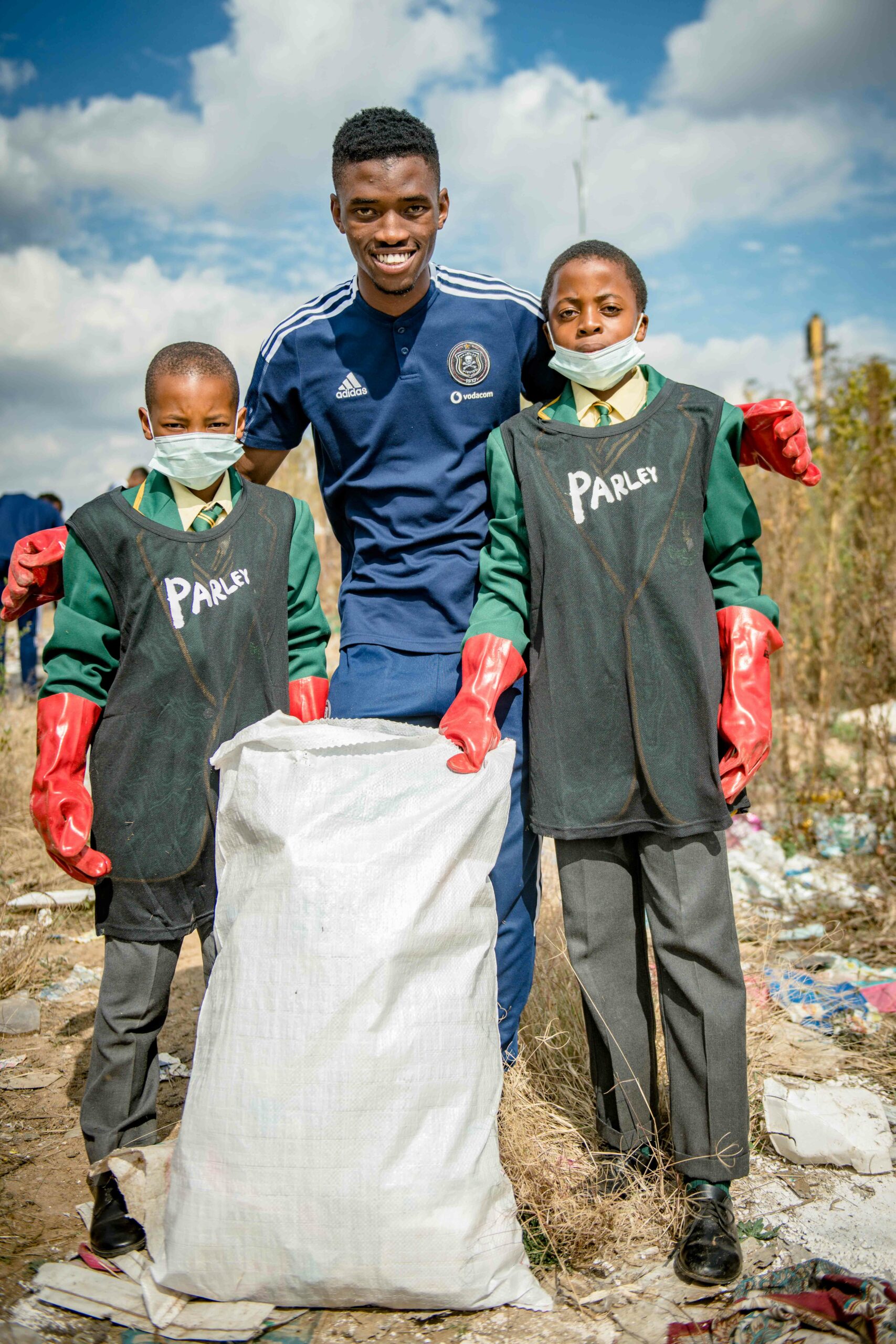 Individually we can take action, together we can make an impact – Adidas is unifying sporting communities across the globe to Run for the Oceans between 23 May and 8 June by signing up and tracking activity via the Adidas Runtastic app or Strava.