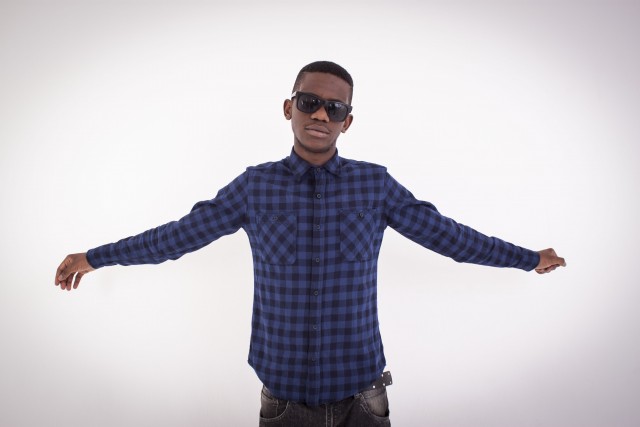 Paper Tray (Born Mvano Blessing Mlambo in a small town called Zeerust, North West on November 11, 1993) is a South African independent Hip Hop Artist, Songwriter, Record Producer and Entrepreneur. Paper Tray fell in love with music when he was 11 but had dreams of being a professional soccer player. After failing to ignore his passion for music in 2009 Paper Tray decided to take on the music scene inspired by two friends they formed a group called Triple Threat but due to goal differences the group parted ways. Tray learned to make beats by looking at his friends make beats and gets his inspiration to Rap from Amu, Dr Dre and P.Diddy. Tray waited to get his matric before he moved to Pretoria in 2013 to pursue his music career and met Sean Digga the same year who he started Producing music for.

In 2014 Paper Tray Produced fellow Pretorian Artist/Friend Sean Diggas Big Ben Single which became a regional hit and ended up having a video which landed on Hype Magazines Website followed by ‘UndressYa’ another hit Single that had a video premier on Hype Magazines Website. Paper Tray has just completed working on his first solo project titled From The Bottom Ep due to be released mid-2015 and is also working on Sean Diggas debut Album also due to be released this year. He also has a whole lot of other future projects lined up so watch the space. “I’m here to share my knowledge, and set an example, nothing is impossible just follow your imagination” He says.