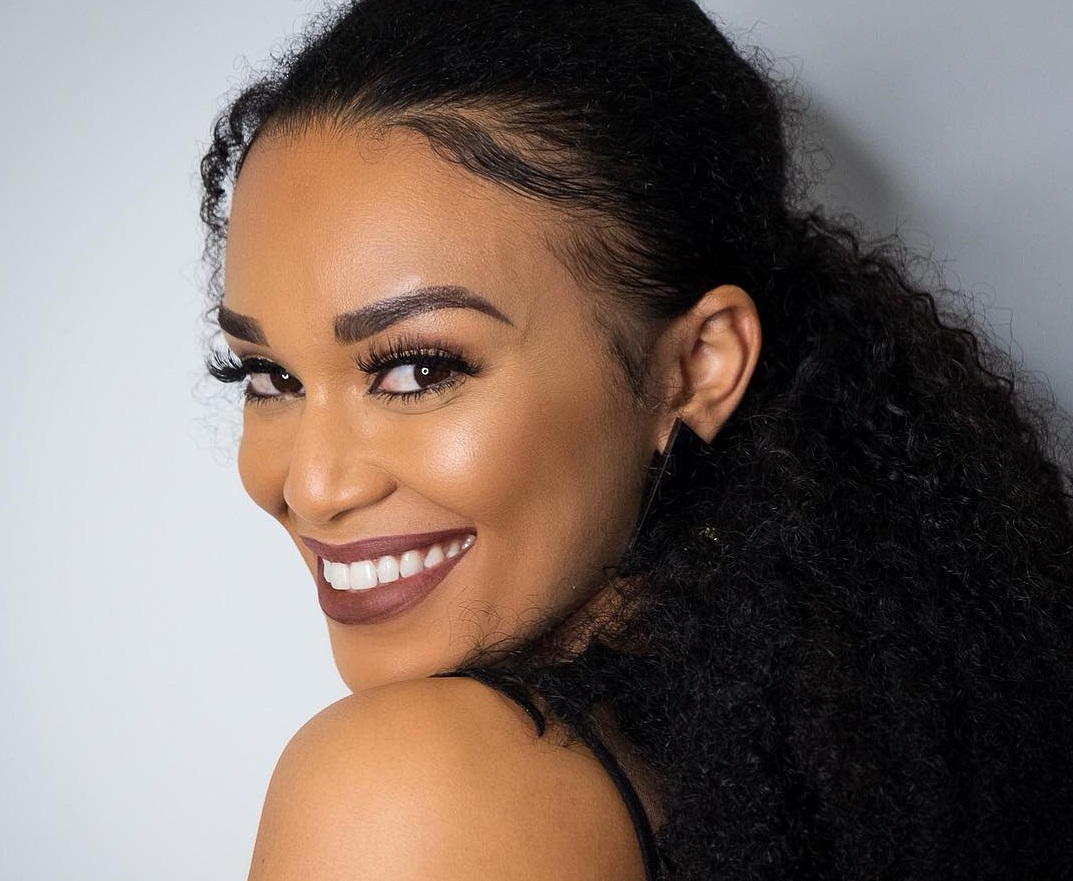 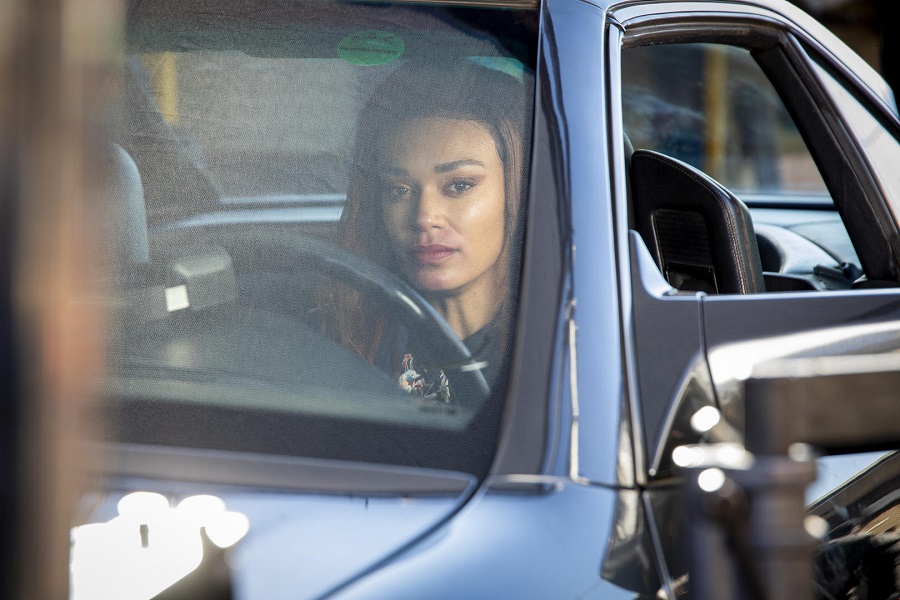 Pearl Thusi stars in the title role as an unconventional spy working for an undercover South African agency devoted to protecting the people of Africa.

The series will include an all-local cast including Vuyo Dabula playing Shandu, an ex-spy who has taken a different path. Sechaba Morojele plays Dr Sid, director of the SOG, with Chi Mhende, Loyiso Madinga, and Rob Van Vuuren, playing agents on his team. 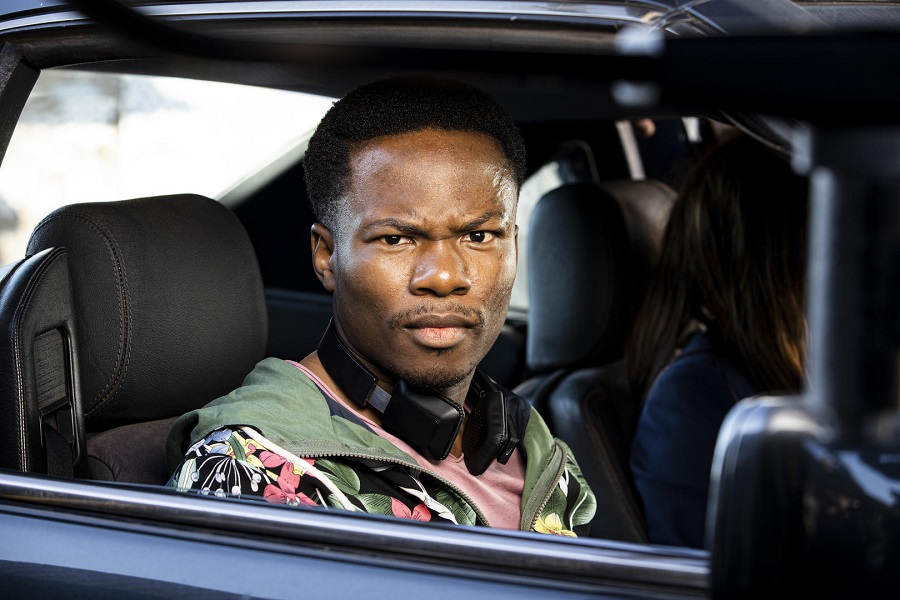 The six-part series is being produced by Diprente, the Johannesburg-based production company behind Catching Feelings and International Emmy nominated Late Nite News with Loyiso Gola.

Showrunner and Director Kagiso Lediga (named as one of Fast Company’s Most Creative People 2019) will be joined by Director Tebogo Malope (Cannes Lions and SAFTA award winner), with both directing three episodes each.

The team will be led by Executive Producer Tamsin Andersson.

The series is expected to launch globally in 2020.