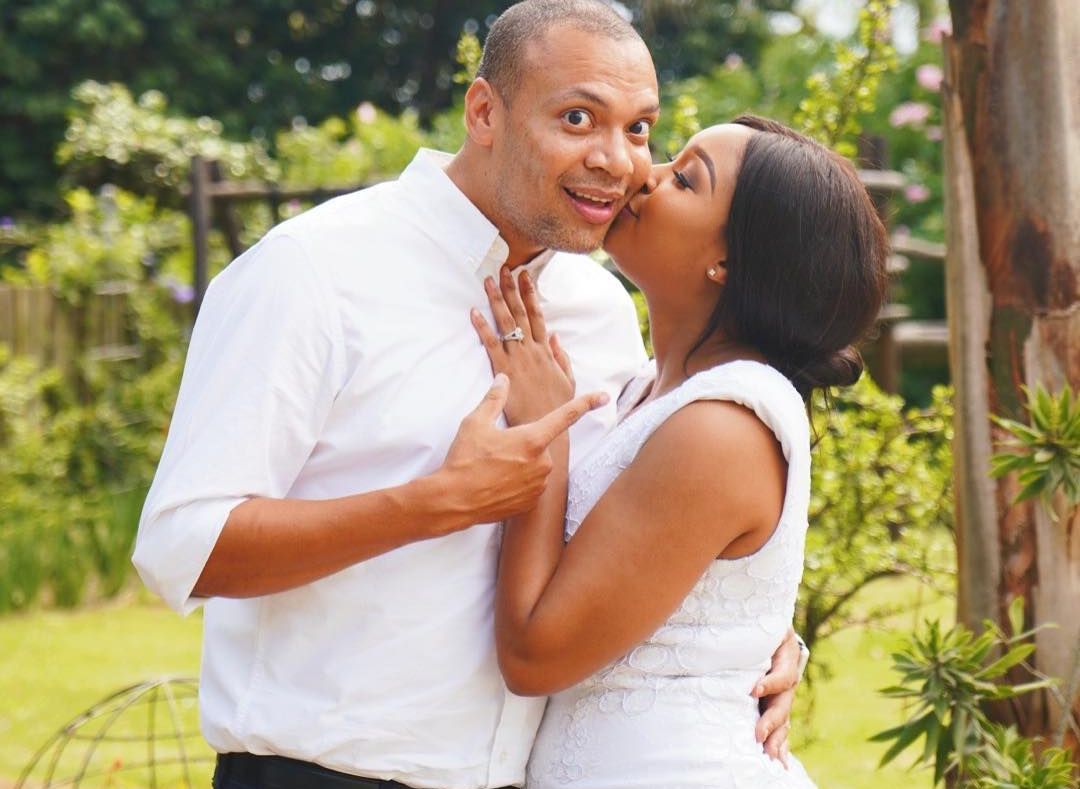 We’re kick starting April’s Fools with what seems to be baby news! A lot of fans have been speculating about a baby announcement for a while now. But sports presenter Minnie Dlamini hasn’t done anything to make the rumors go to bed. This comes after Minnie shared a suspicious looking image on social media,

I can’t believe how much we’ve grown up, time flies but we’re still fresh

She captioned a photo on Instagram recently talking about her friends. 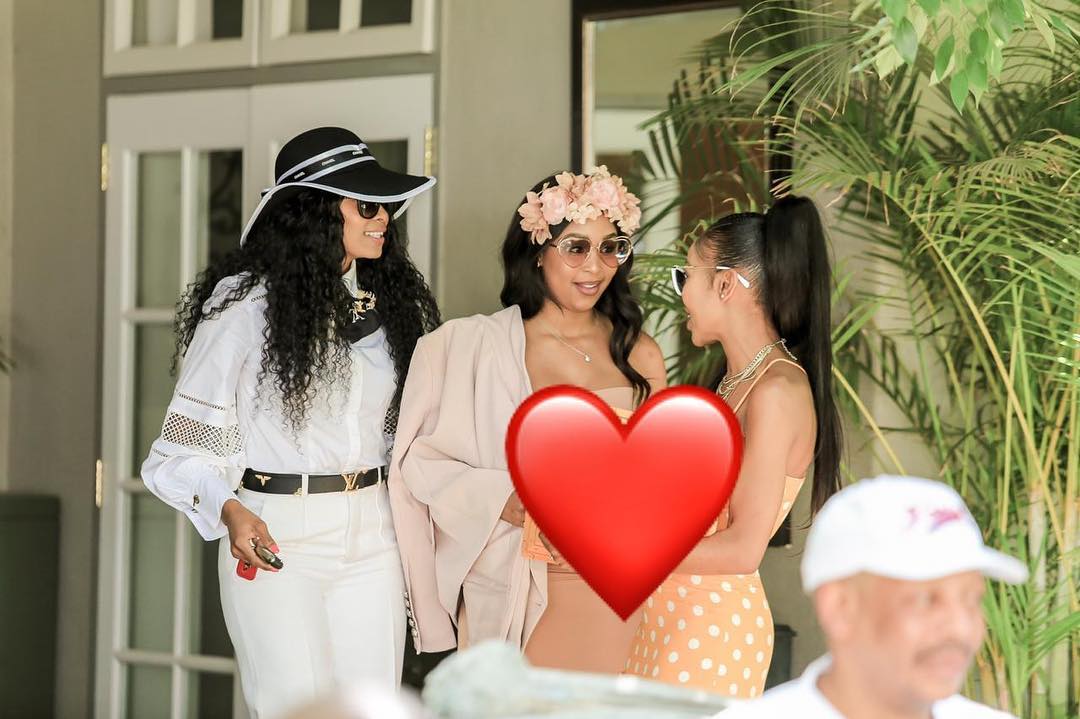 The snapshot showcases the local TV star all smiles with two of her close pals. It also appears that she deliberately hid her “growing baby bump” with a heart emoji, which obviously raised a lot of eyebrows. 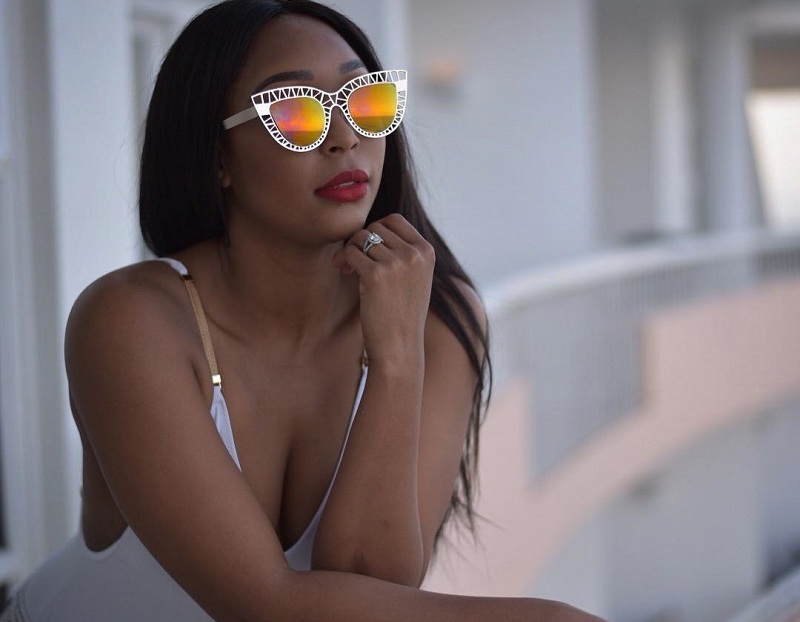 However, a few weeks ago, the stunner shut down pregnancy rumours on twitter, saying that it is insensitive for people to speculate her pregnancy,

Business is going well…Let’s trust in God’s timing for the arrival of my offspring, We also need to be cognizant of how insensitive it is to speculate about pregnancy. You don’t know my journey or what I’ve been through

Or is the joke on us?

Let us know what you think in the comments section. 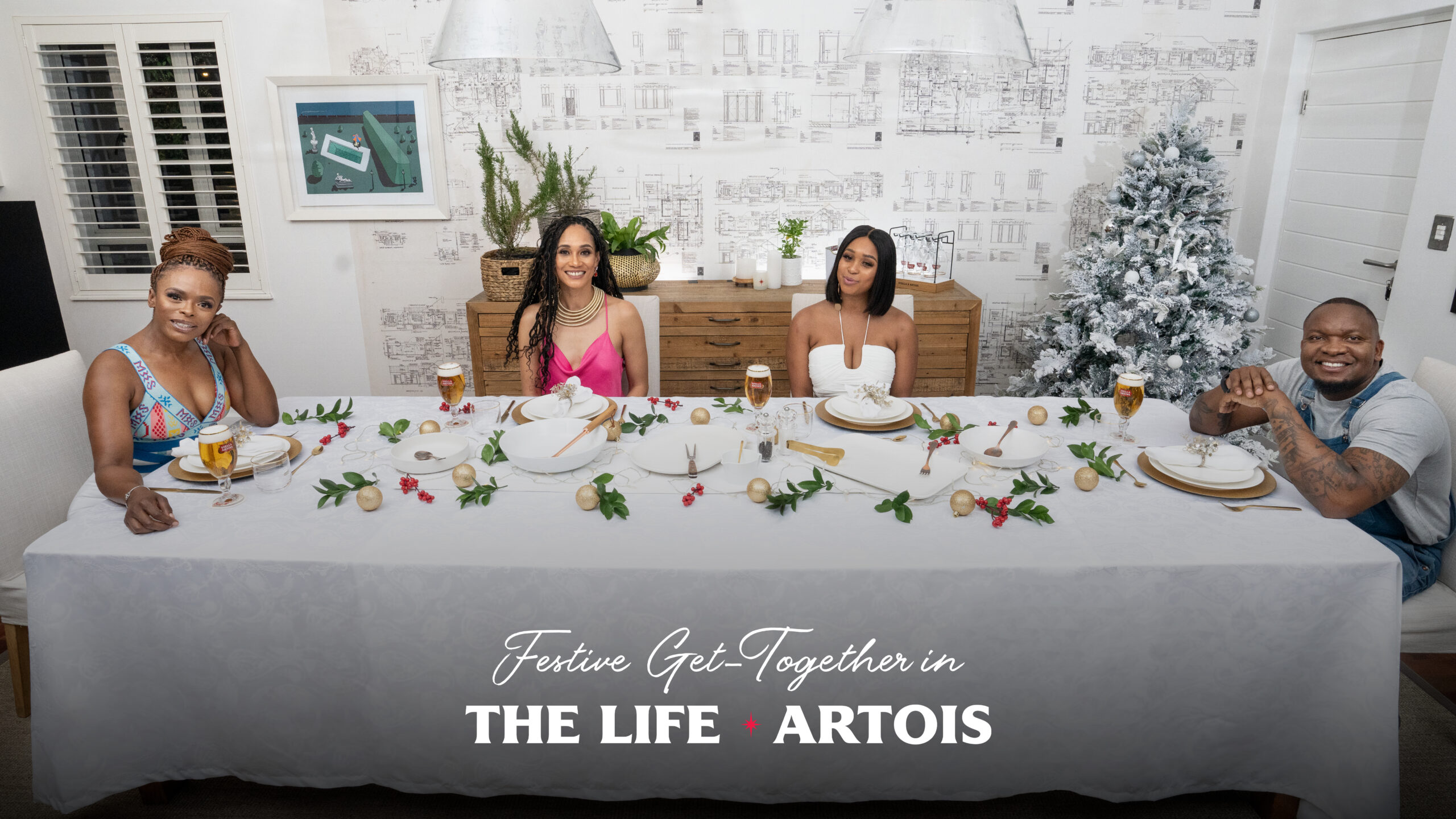 The Power of Friendship with Melanie Bala and Minnie Dlamini 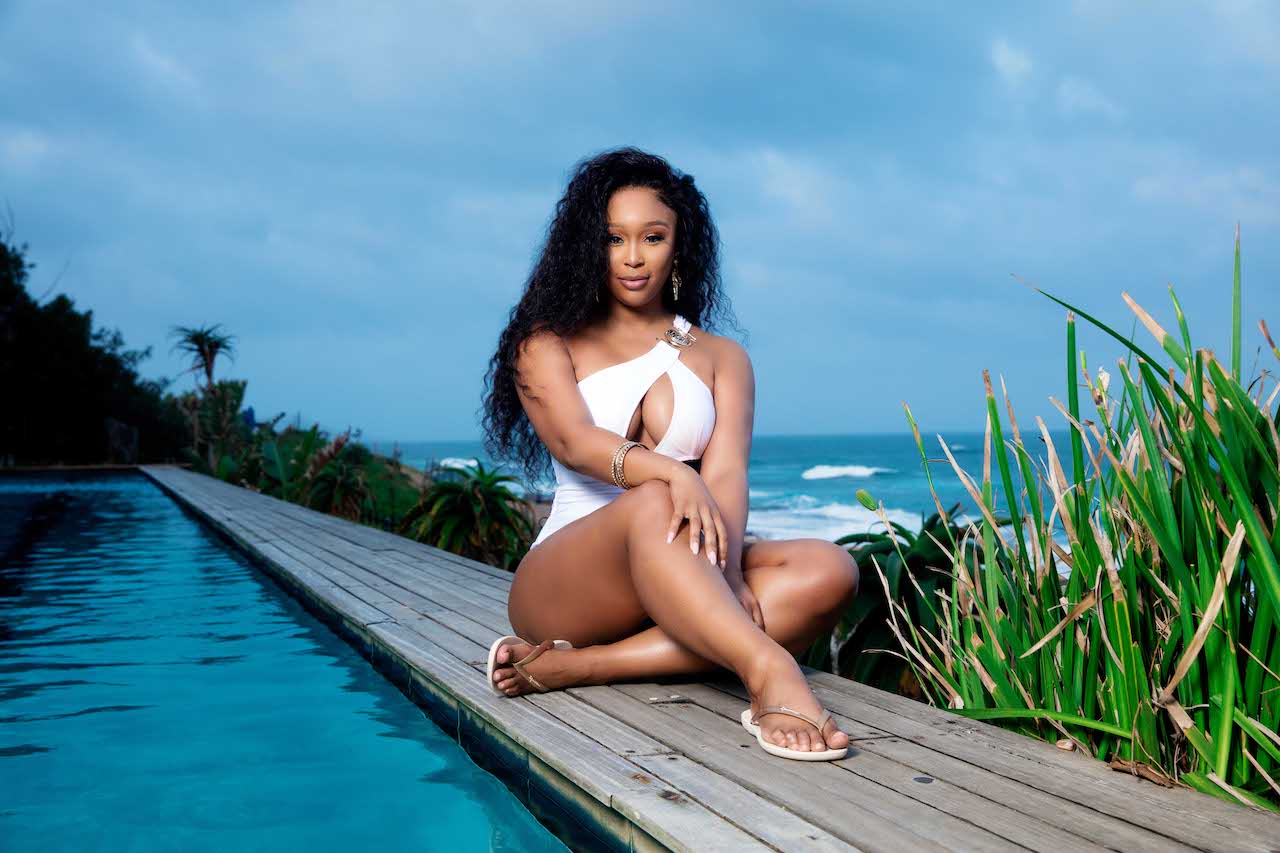 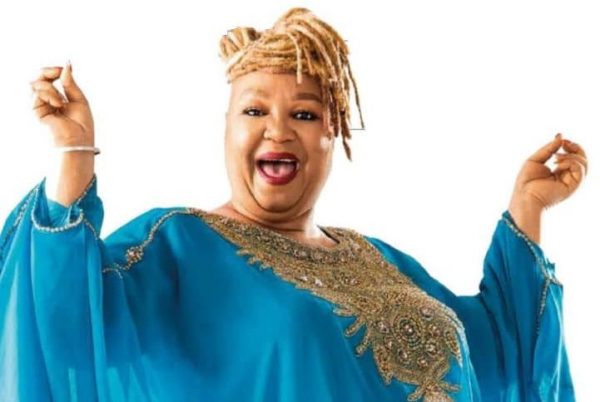