Don’t you just love it when freshness hits you like a cool breeze in the middle of a heat wave. That is what new music does to us here. This time, the newness comes from multi-talented artist Phila Madlingozi. Born in Johannesburg and raised in Port Elizabeth, Phila is the first born son of the legendary singer, producer and musician Ringo Madlingozi. He studied Film & TV Production at City Varsity from 2009 till 2011. Phila also went on to further his career by investing in Media Studies at Media Concepts at SABC in Auckland Park in 2012. He made his acting debut on the second season of the award winning SABC 1 drama series Intersexions.

In 2014, Phila was named one of South Africa’s sexiest men by Sowetan Live. You may remember him as an Idols SA contestant in 2015 where he made it to the Top 16. You may be impressed to know that Phila is also a dancer of note.

Phila is currently featuring in the Drama Series Isikizi on Mzansi Magic Channel 161 which airs every Monday. He also features on SABC 1’s Mutual Friends that is currently airing at the moment. With his studies in film and television concluded, Phila has set his eyes on becoming a noticeable film producer. 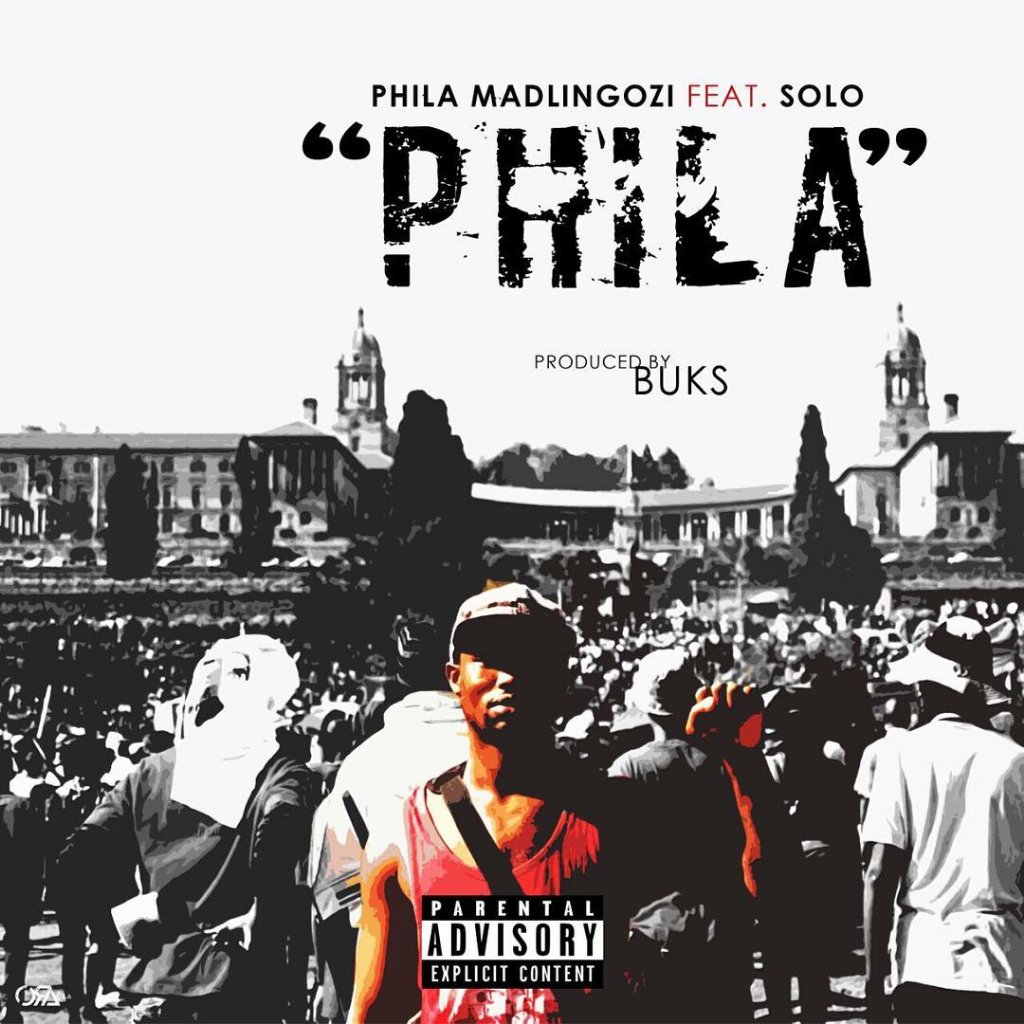 He has just recently released his first single as a solo musician titled “Phila” and features Hip Hop artist ‘Solo. The track is a conscious effort and speaks to the #FeesMustFall movement and helps to mirror the struggle that we as black people have faced and continue to face in this country. SOLO does not disappoint in this joint, from his flow to the lyrical content of his verse, he did a stellar job. He sounds like a young Nas on this.

While listening to this song, it’s hard to ignore the fact that he sounds eerily similar to his father on this joint. He has that sincerity and power in his voice.

Nasty C Grapples With The Perception Of Life After Fame In New Single, “Eazy”

#AltTuesday: Listen To The Invigorating Bass lines of FYNN
Join the ZKHIPHANI Fam!