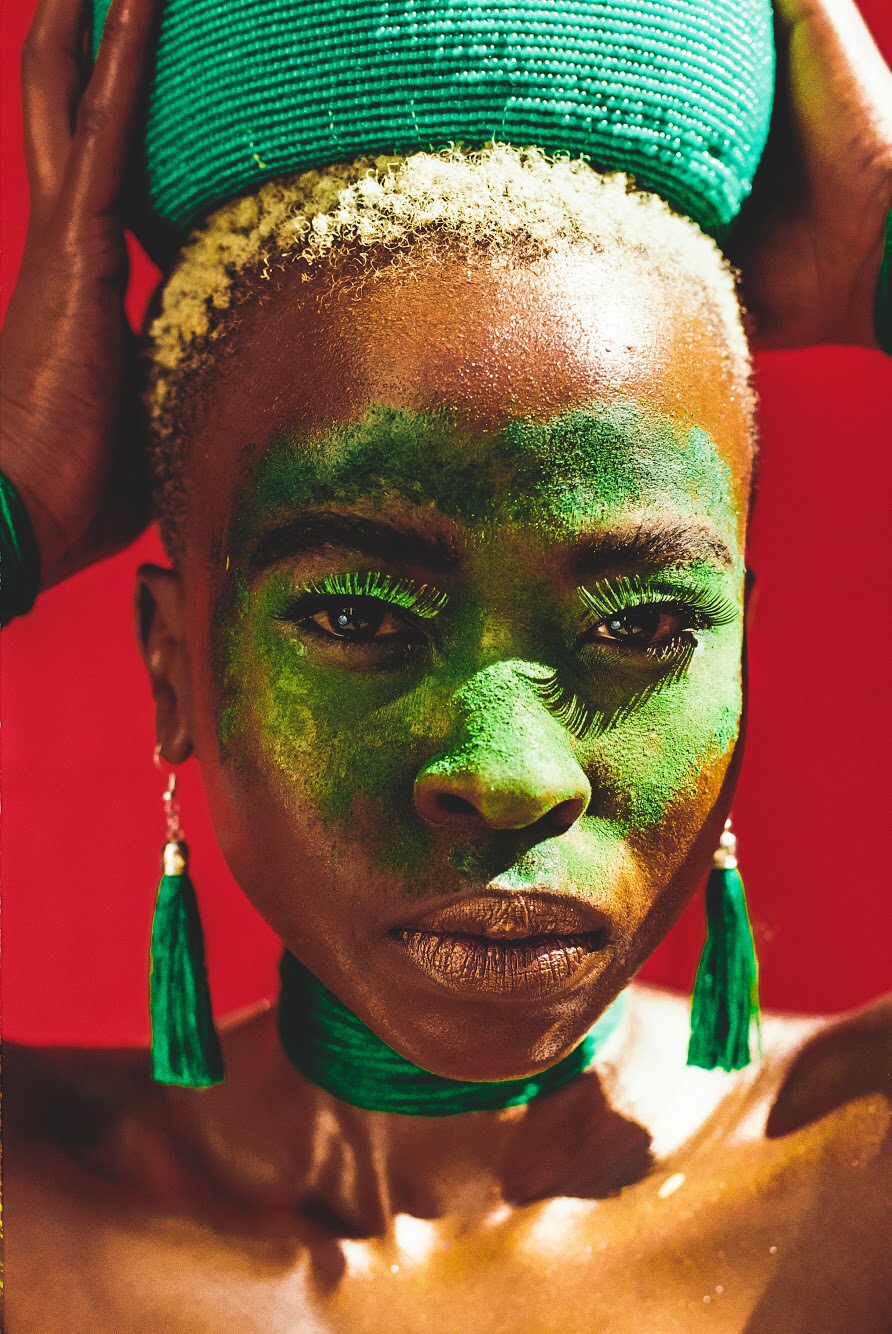 John Baloyi documents the unique experiences of black people while portraying them as works of art.

John Baloyi traverses between digital and analogue with so much ease, it is near indiscernible what category his images fall under as they do not show the stereotypical grain associated with film imagery. 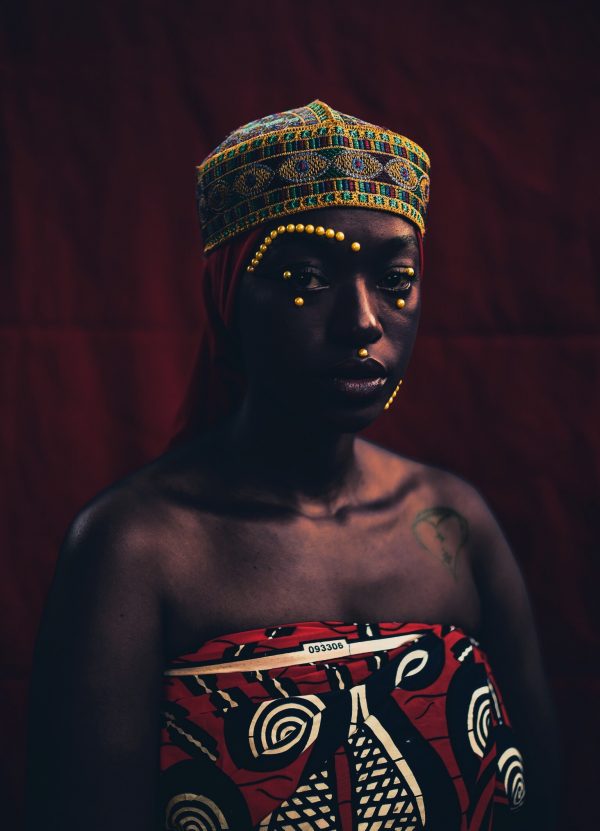 Baloyi, who is known for his portraiture and street style photographs captured in Johannesburg and its surrounds, usually captures his subjects in their most confident, beautiful and sometimes vulnerable states.

According to Dyman Gallery, Baloyi’s work as a photographer began in 2017 when he left his secular employment as an Automotive Electrician.

He began by assisting a variety of photographers in order to familiarize himself with the industry. This led to him shooting commercial work for various brands and campaigns, although he struggled to fit in the commercial scene because his work was always considered “too artsy”.

After much introspection, he made the conscious decision to be more intentional with his work and began shooting fine art photography. Being African, he wanted to document the unique experience of black people, portraying them as works of art.

The prominent themes of his work are colourism within the black community, love and social identity as well as symbolic themes from an African perspective. The main goal or purpose of his work is to inspire an alternative perspective of people of colour as a whole and to present them as works of art.

Some of his accomplishments include: 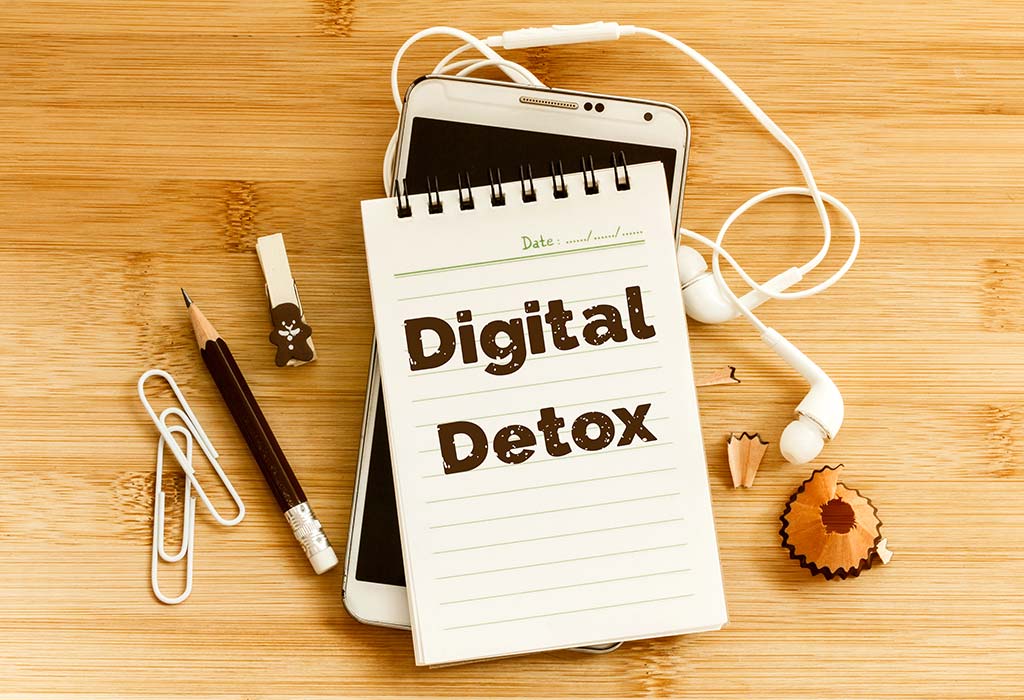 Self Care: How to Get Your Digital Detox On 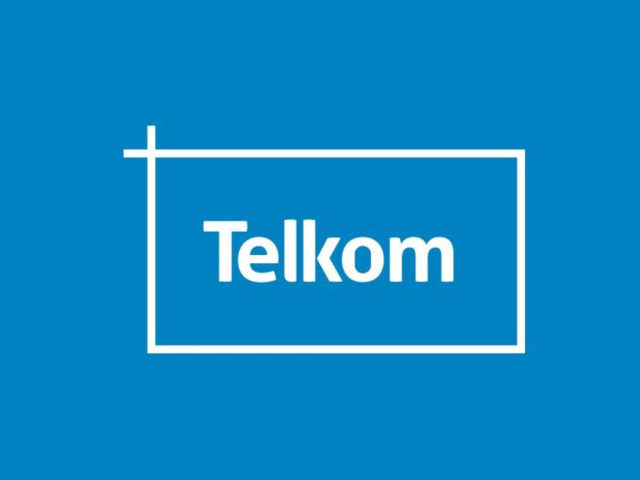 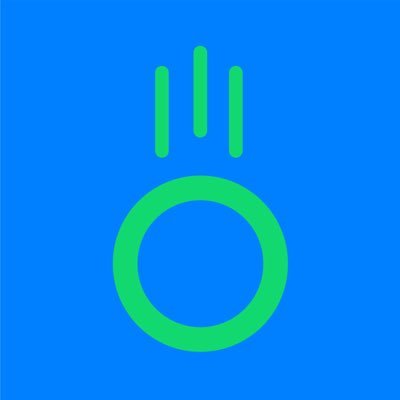