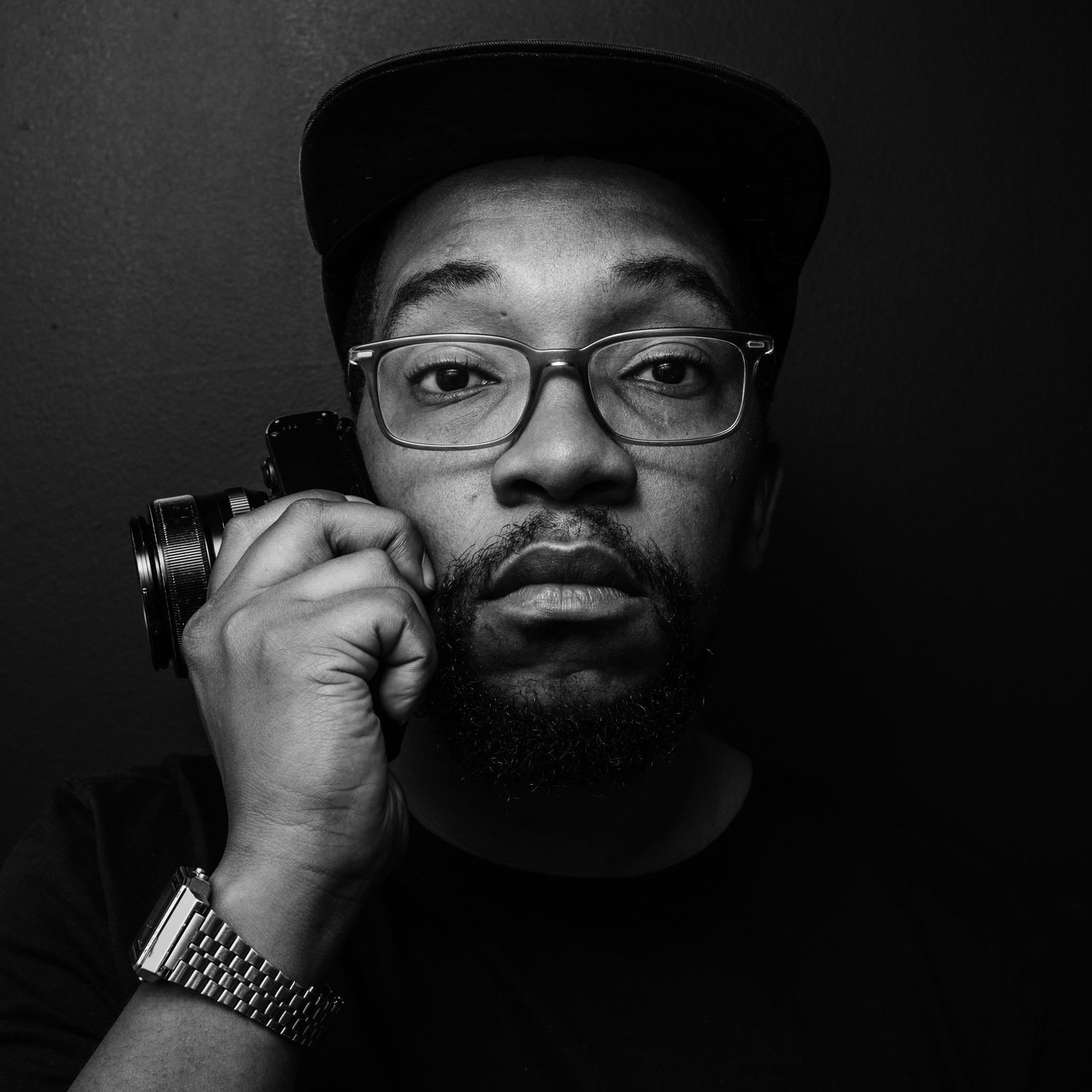 His big break came in 2010 when he got invited to shoot the first Street Cred event in Johannesburg and that opened so many doors for him.

Growing up in Pimville in Soweto, Mpumelelo Macu, was inspired by urban culture. He decided to get into photography to escape his graphic design job. 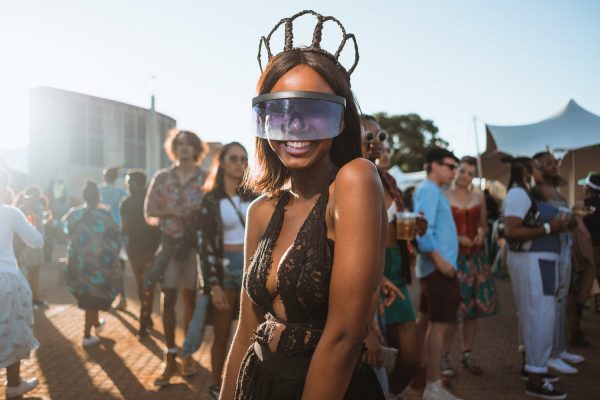 Macu told MyFujiFilm: “I studied multimedia design and production at City Varsity. Then I started my design career at Ogilvy around 2009. Hungry and determined on changing the world.

“While at Ogilvy, I fell in love with photography. I started taking photos on my travels to and from work. I used a phone at the time and I joined a website called 75.co.za and that took my love for photography to another level. You could only post one photo a day on the website and you had to make it the best photo of the day.

“Learnt a lot from all the photographers on the website. I then invested in my first DSLR and took photos every day, without fail. I had a blog that I used to showcase my work and document all the things that I was doing.” 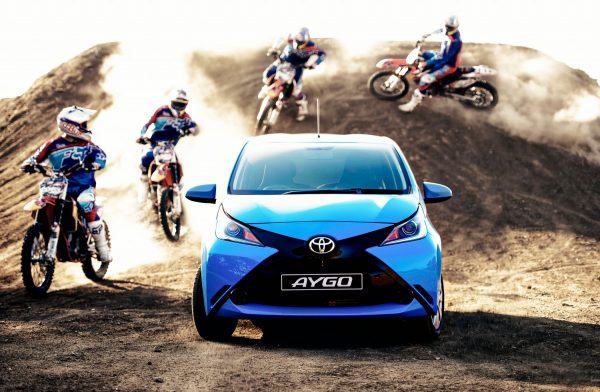 Breaking into the industry

His big break came in 2010 when he got invited to shoot the first Street Cred event in Johannesburg and that opened so many doors for him.

Macu said: “I met Liam Lynch who was a Red Bull photographer at the time. He told me about a position that was available at Red Bull for photographers.

“He put me on and in 2011, I shot my first Red Bull event. I’ve been a Red Bull photographer since. This led to working with some cool brands like Nike, Adidas, UberEats to name a few.” 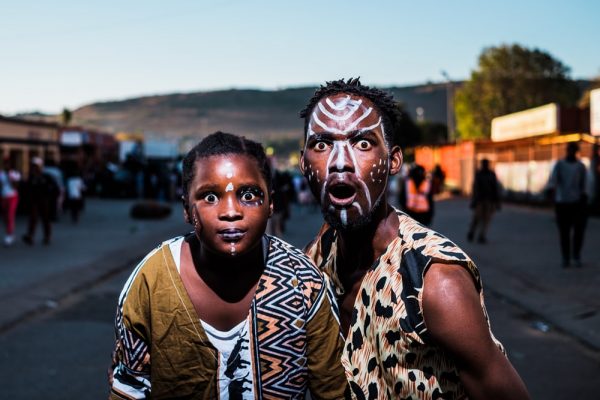 When it comes to tools of the trade, Macu has had a love affair with the Fujifilm X100T.

“I was looking for something small that I would carry around and use for my street photography. Never got to buy that camera,” he said.

Although he couldn’t get his hands on the X100T, Macu later won a Toyota Aygo competition which awarded the winner a photography gear voucher. 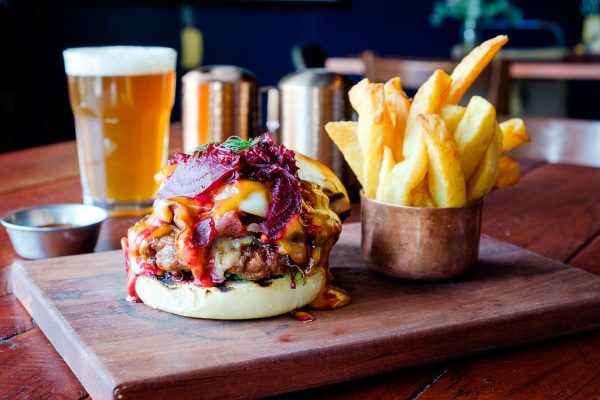 He said: “I bought my first Fujifilm camera and never looked back. I bought the X-T10 and that changed everything. Having a light-weight system made it easy to move around and I shot all my commercial work with that camera.

“I currently shoot on a XT-2 and cactus speedlights. I do a lot of strobing and love creating portraits at events.” 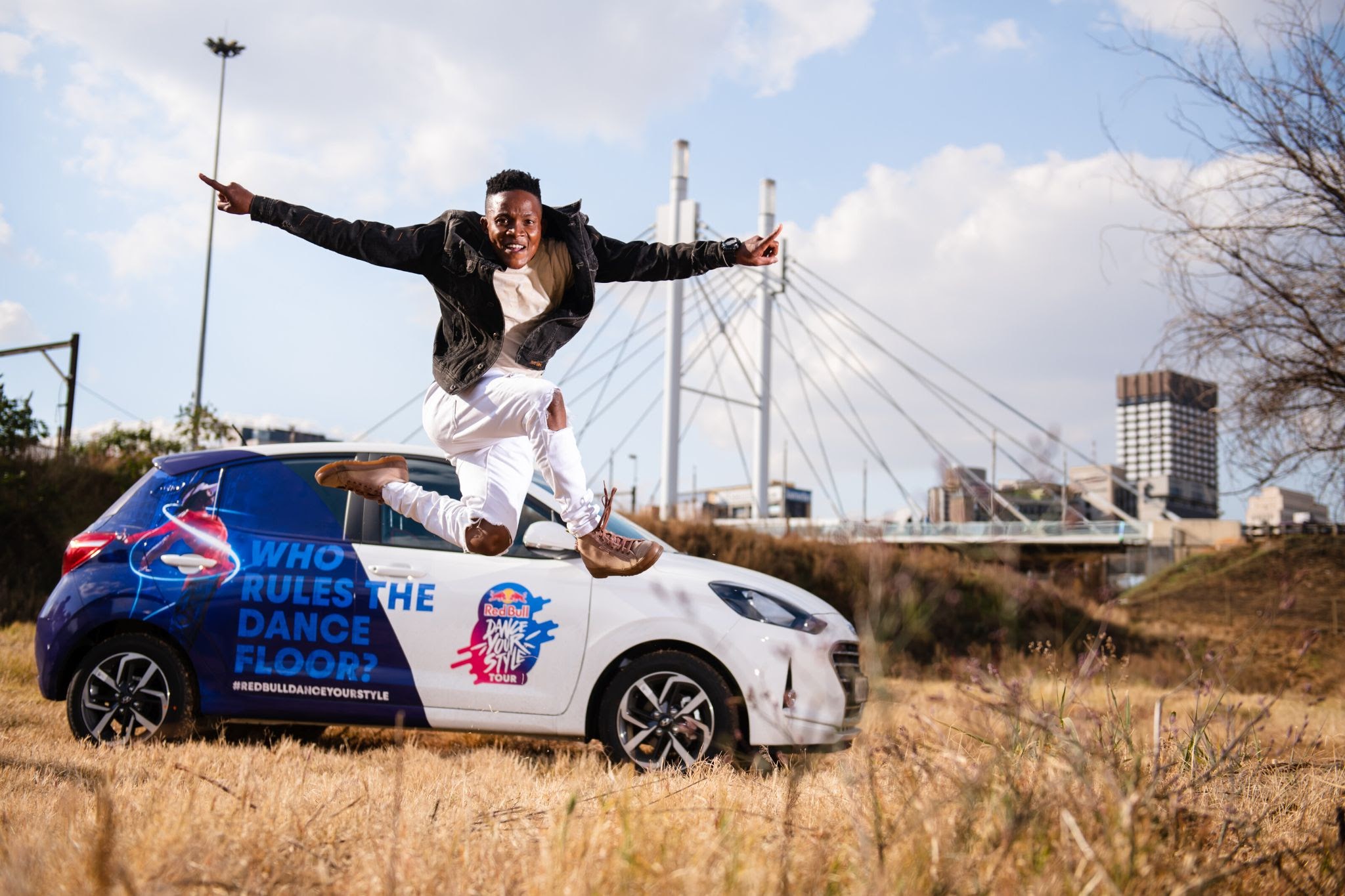 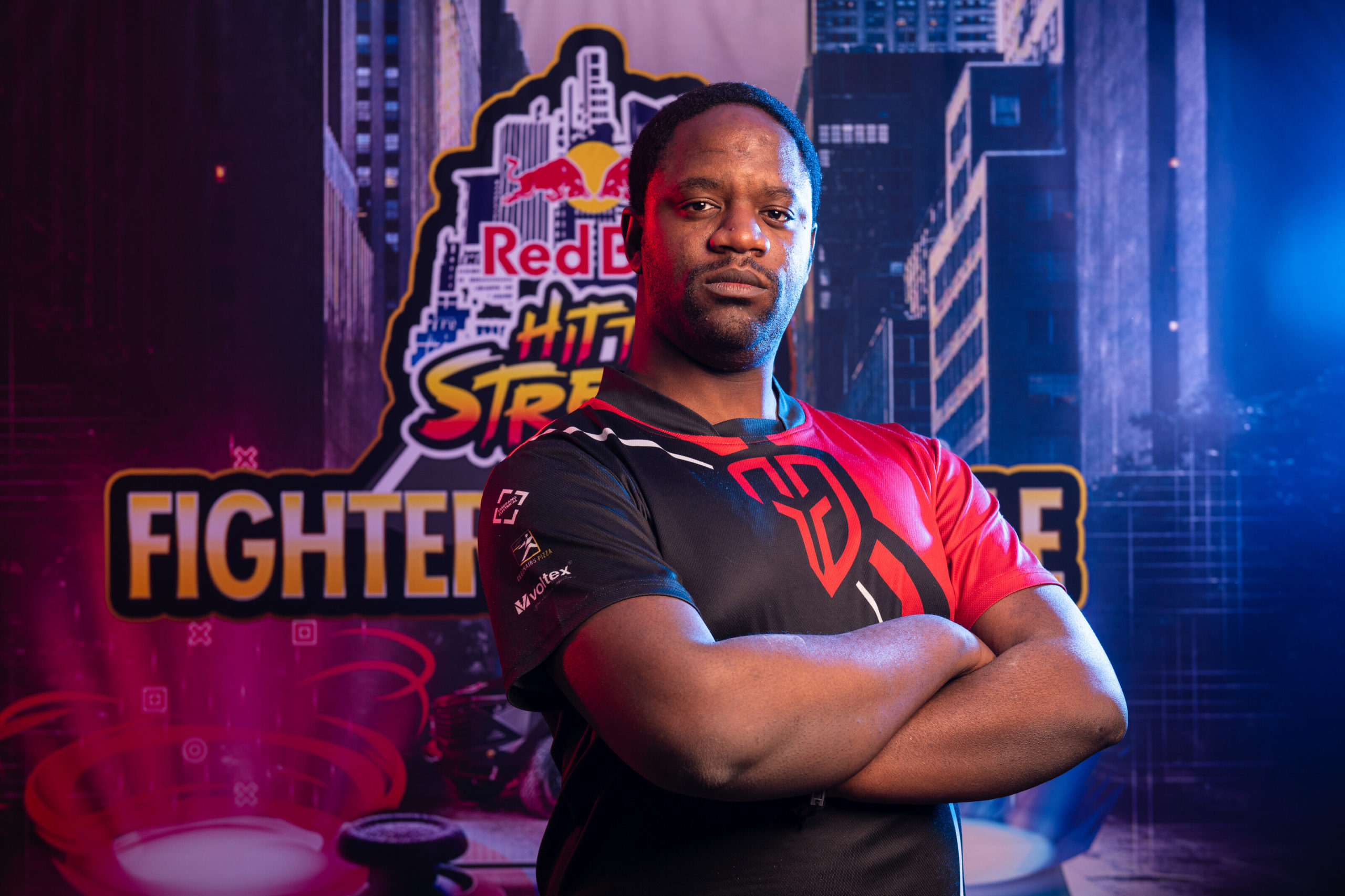 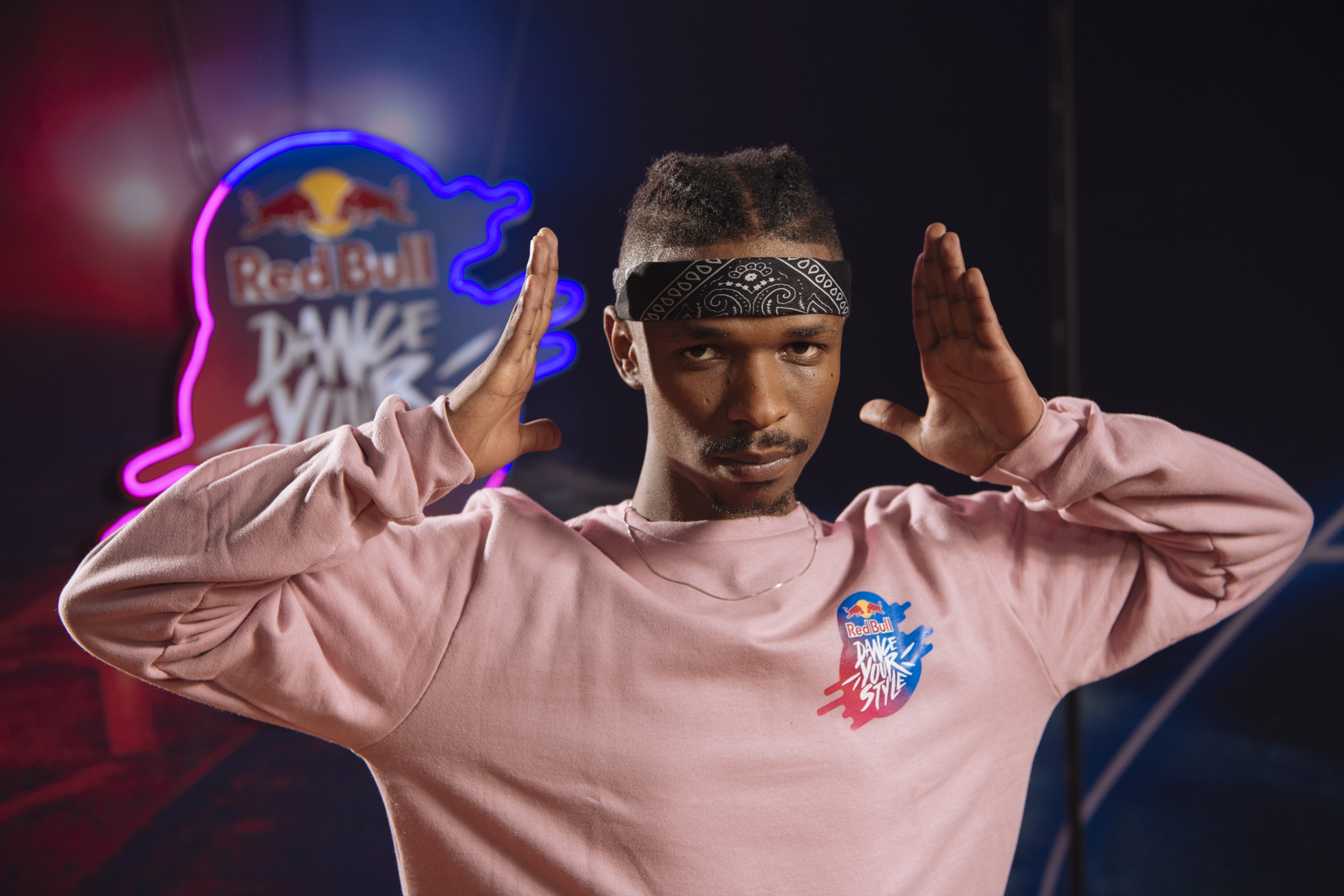