Beauty
PHOTOS – Heavily Pregnant Celebs Who Are Ready To Pop!
Published 1 year ago by Pearl Mokgatlhe

Nandi and Ntando are ready to give birth!

The couple who broke the news on social media can be seen pictured all cozy on February’s ‘love’ issue of Glamour magazine, the heavily pregnant Nandi is glowing while her husband gently touches her belly. 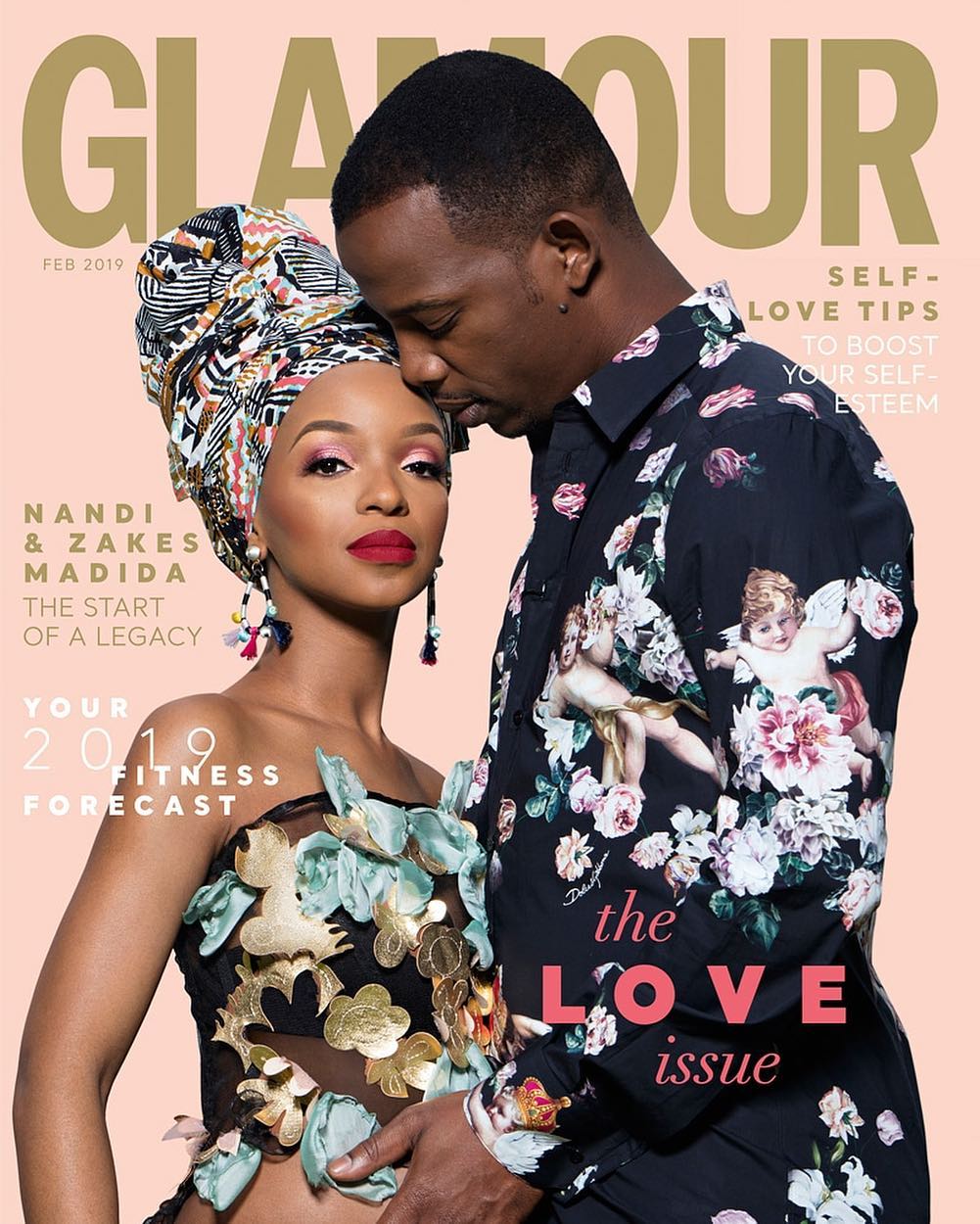 In the magazine, the duo talks about expanding their roles in the industry, opening doors for others and leaving their mark for generations to come.

Honoured to know we made history for @Glamour_SA, with this being their first cover having both a male and female celebrity on it. It’s fitting as this year not only will we be bringing new life on this earth (in less than 2 months), but also bringing new life to some incredible projects as well. So much to celebrate in 2019! Looking forward to travelling around the world with my clan and do it with my best friend @Zakesbantwini. Here’s to celebrating LOVE and a LEGACY,

Another preggy fairy that is glowing and working her growing bump is Ntando Mthethwa. The first time mom to be is expecting a baby with Khaya Mthethwa and the couple can’t wait to meet their bundle of joy.

Dressed in a sequenced number and a lustrous hairdo, the beaut opens up about her most precious gift that she is carrying on the latest issue of  Mamas & Papas magazine,

This chapter of my life is called Mommy, thank you to the amazing team behind this cover 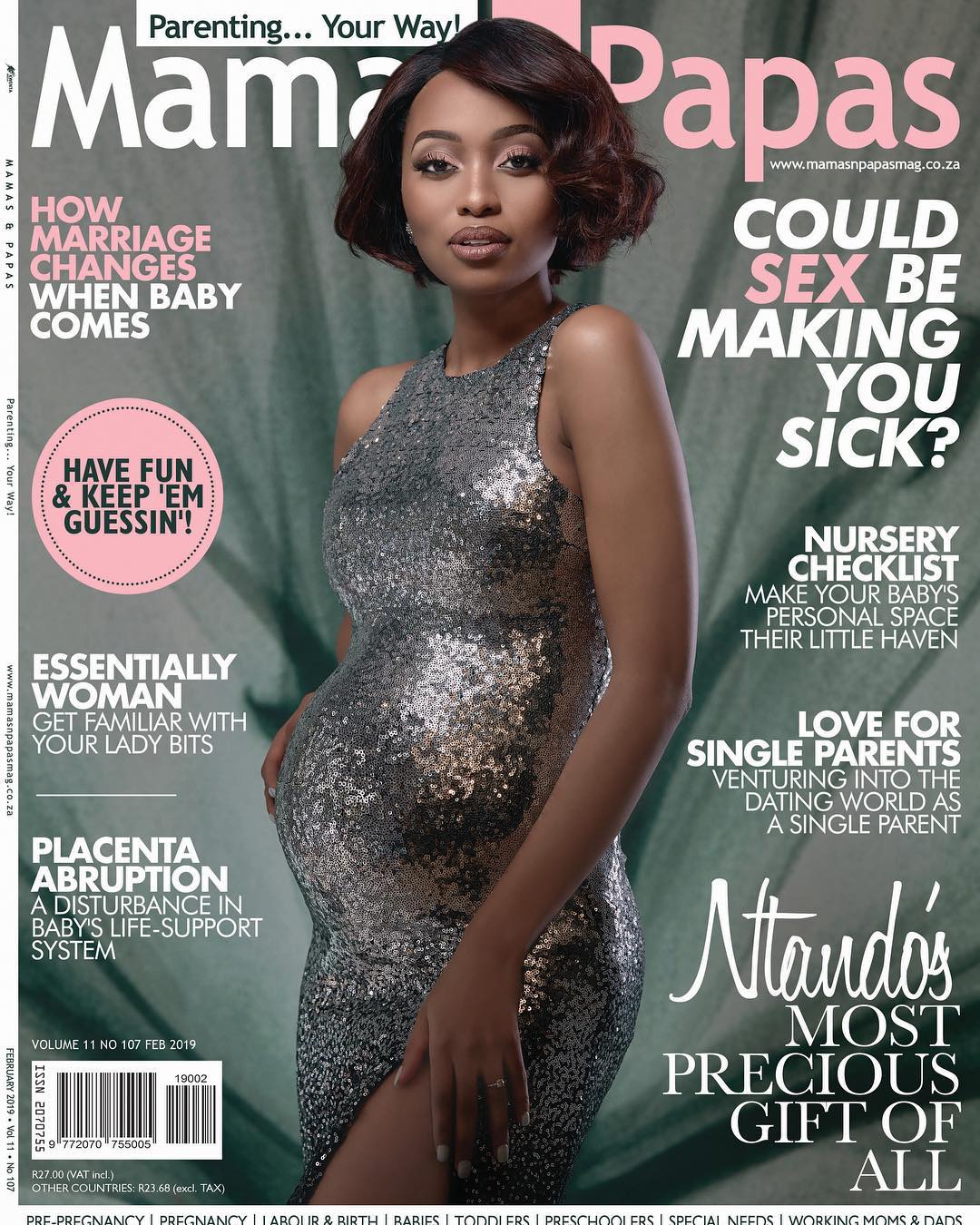 The issue goes on sale today.

Congratulations to the couples!