He is taking his music to the rest of the world.

The GUGULETHU hitmaker, PRINCE KAYBEE is currently chasing summer while on tour in Europe (Germany, Ireland, London, Scotland, Manchester and Birmingham) promoting his latest platinum status album Re Mmino which boasts bangers like:
Gugulethu
Fetch Your Life
Banomoya and
Club Controller
On 8 June Prince Kaybee performed at a sold-out show which took place at Nomad in London accompanied by Afro Brothers and DJ Supta who also worked on Gugulethu.

Kaybee has been on a winning streak, being playlisted on NOW That’s What I Call Music! Vol 81. which is the biggest selling compilation brand in the world, stay up-to-date with all the latest pop news. 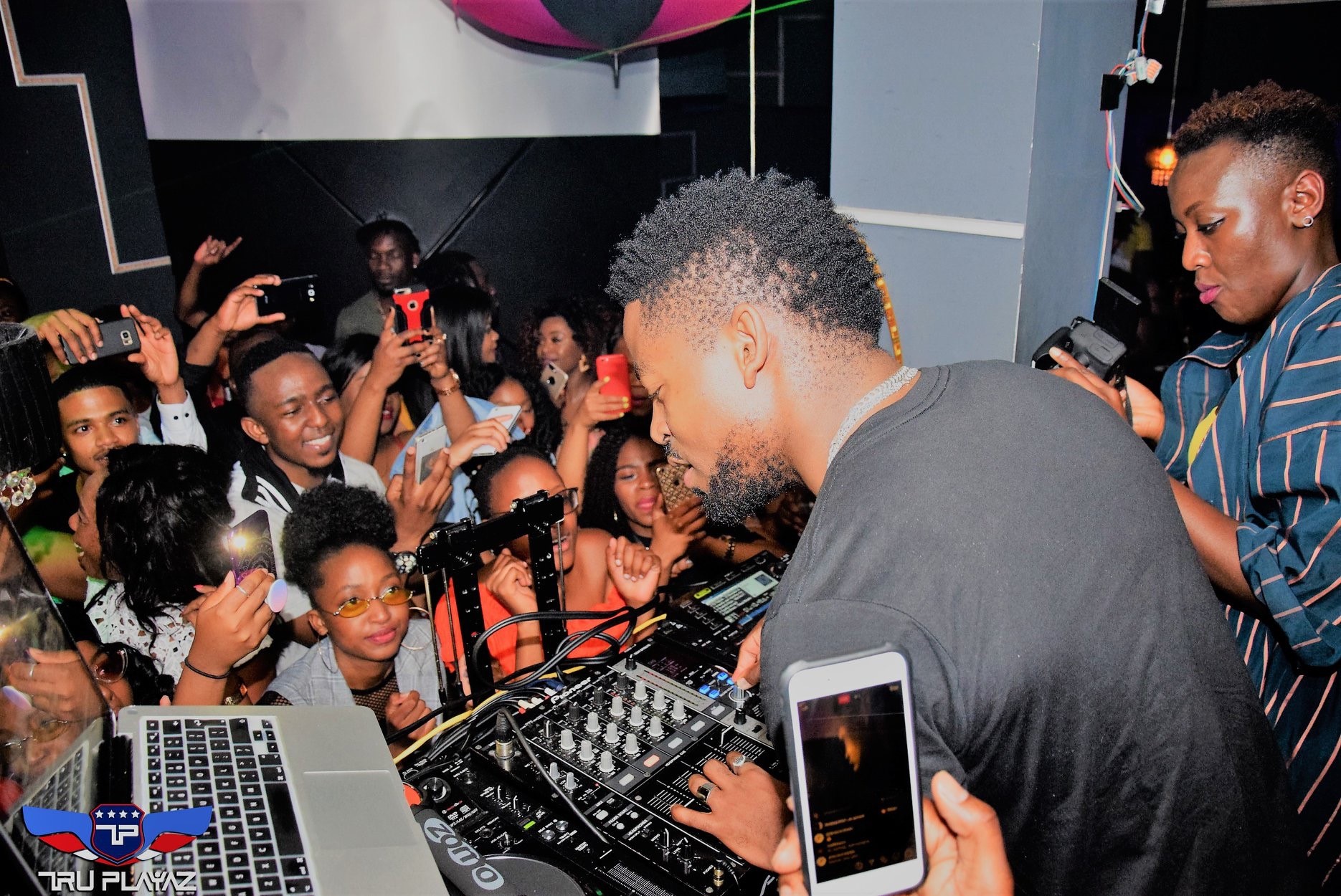 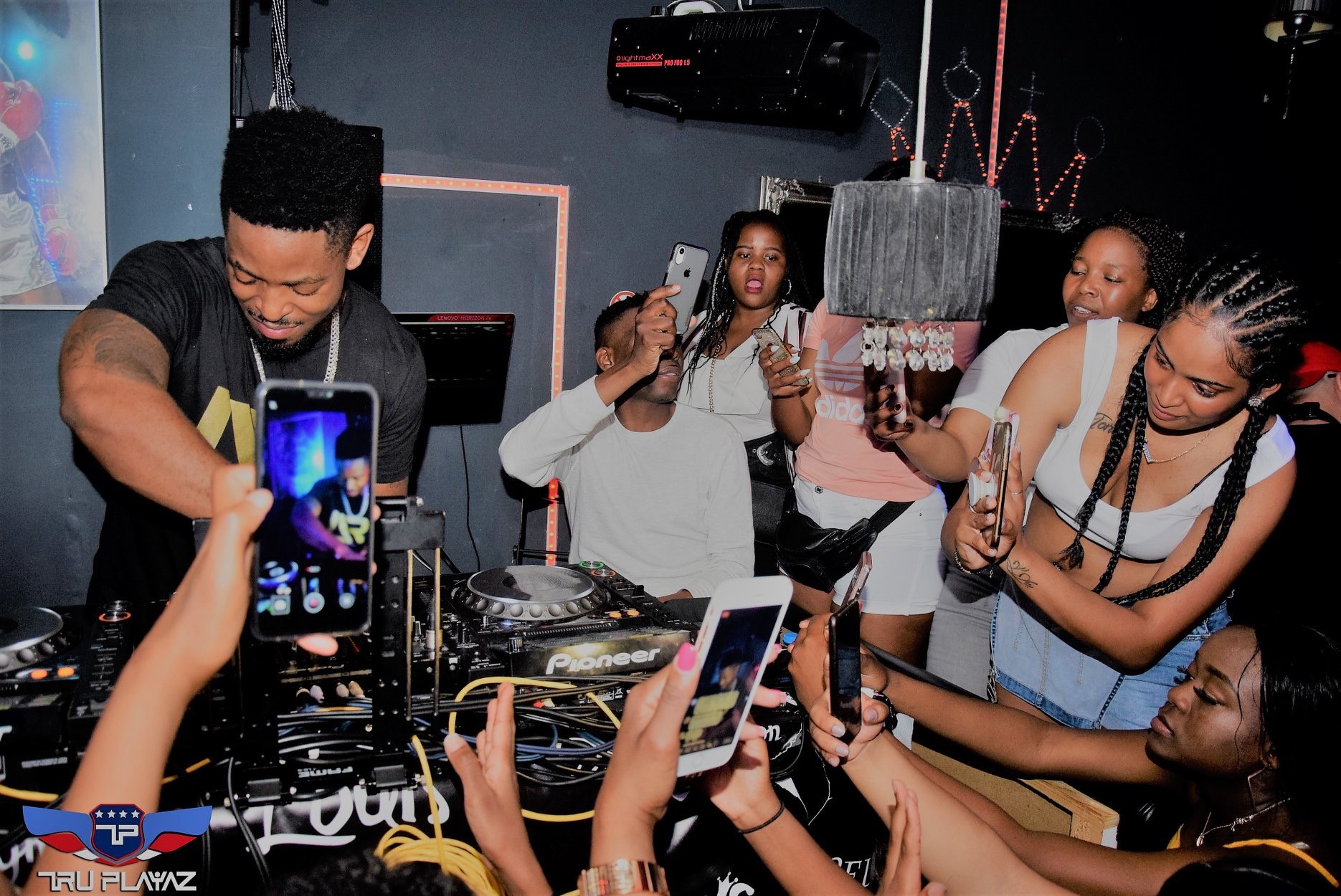 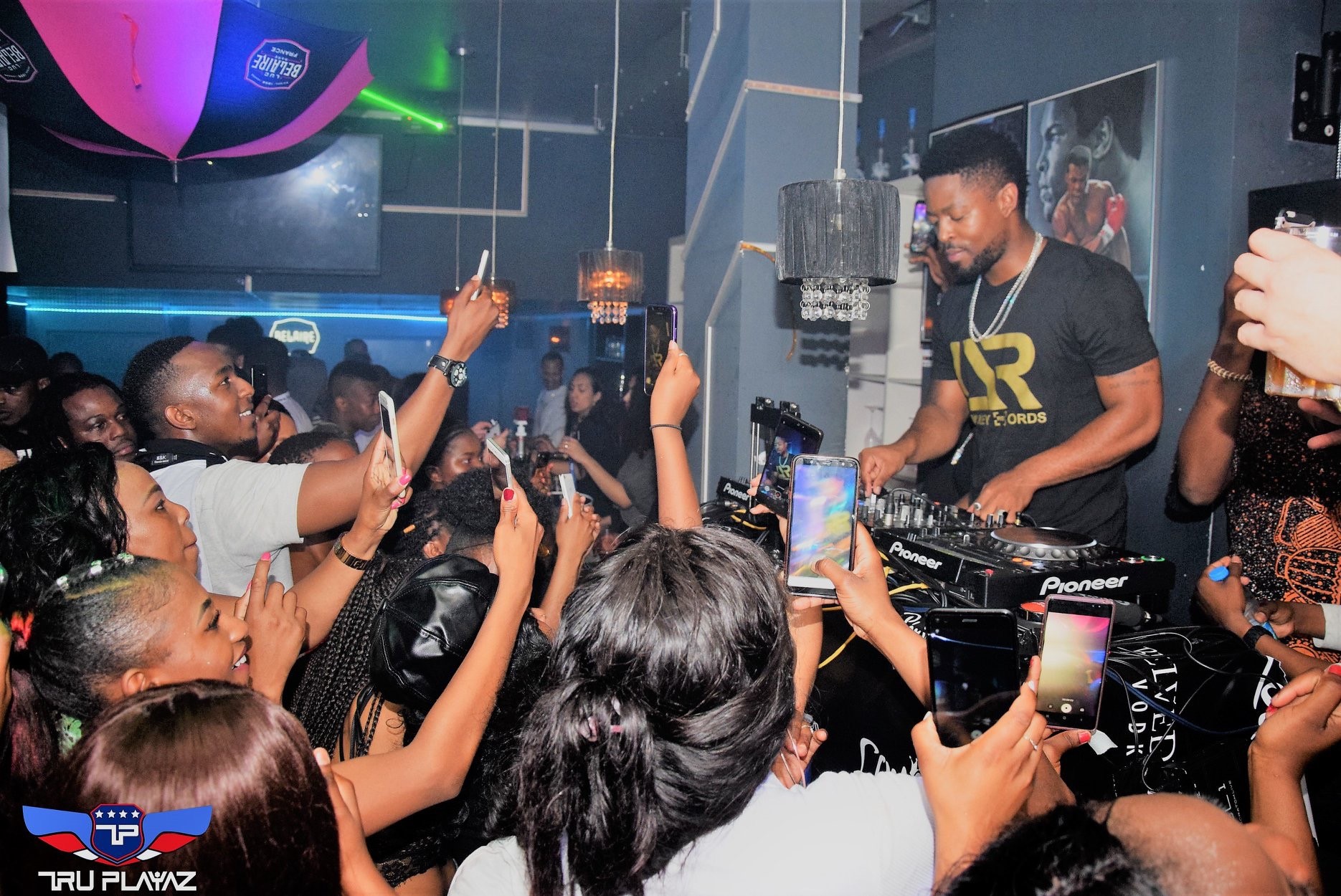