Fashion
PHOTOS: These Are The Coolest SA Celebrity Siblings!
Published 2 years ago by Pearl Mokgatlhe

THIS is why they are Mzansi’s most stylish A-list siblings.

From the famous Modiselle sisters to the awesome Major League deejay twins, we take a look at South African celebrity siblings that are never scared to express themselves through style. 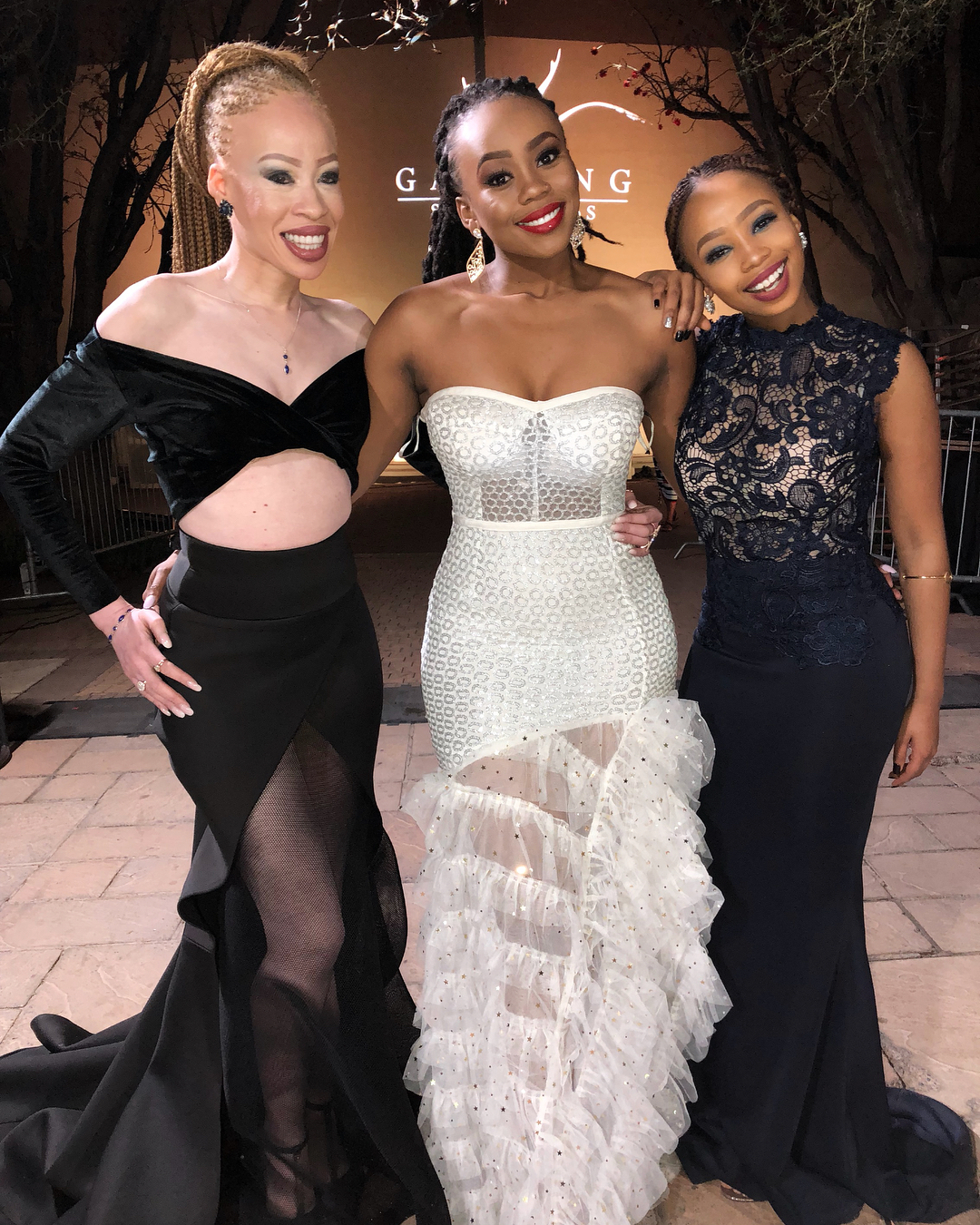 Refilwe, Bontle and Candice Modiselle were once rumoured to be looking into launching their own reality TV show but they later dismissed the idea. But one thing they keep getting right is their taste in fashion. Each sibling undoubtedly holds their own style and with every red carpet appearance they individually make a bold statement. 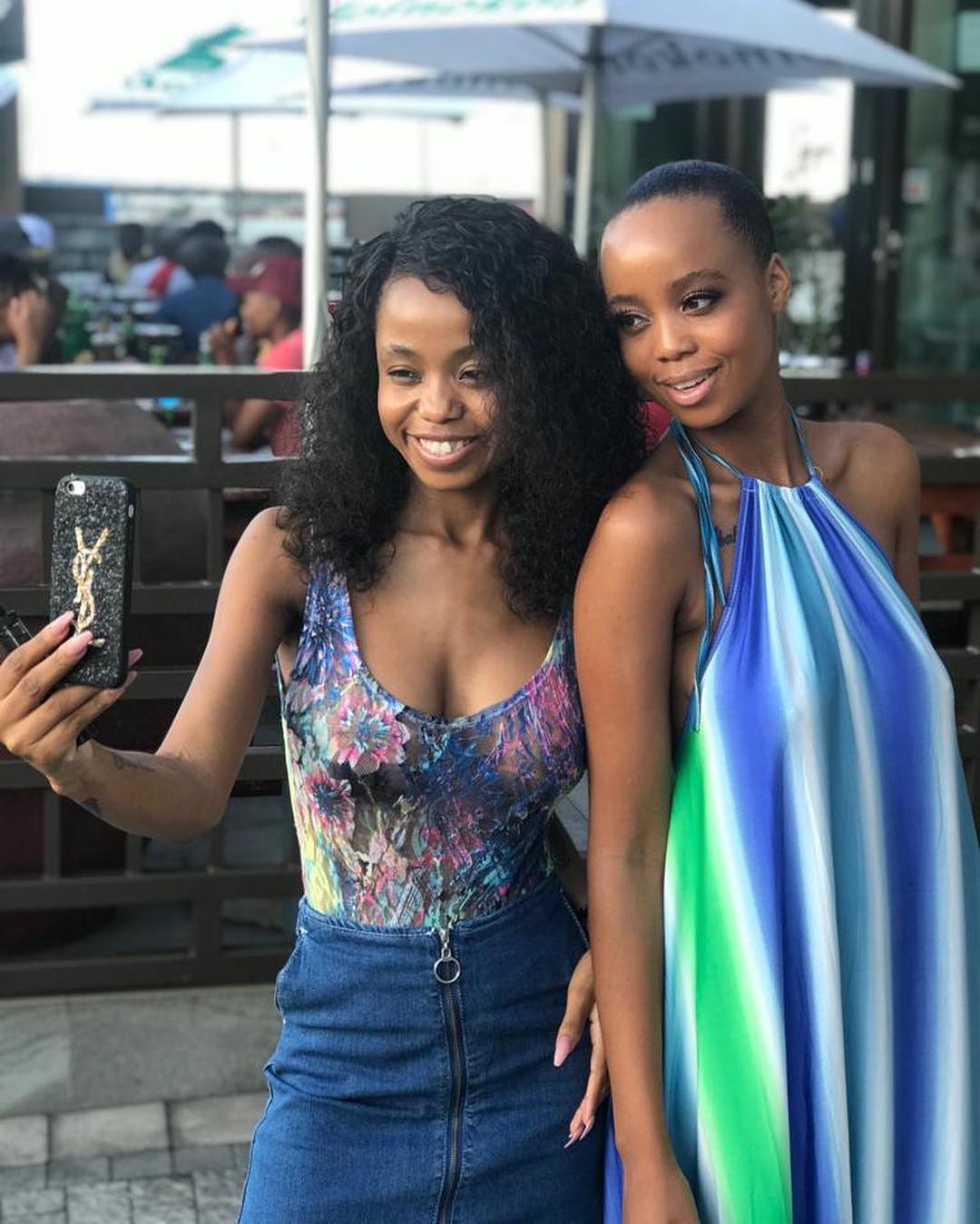 Sassy mother-of-one and media personality Ntando Duma is one of the best-dressed actors in the country. However, her sister Thando also steals the limelight quite often and one would swear they share the same stylist. 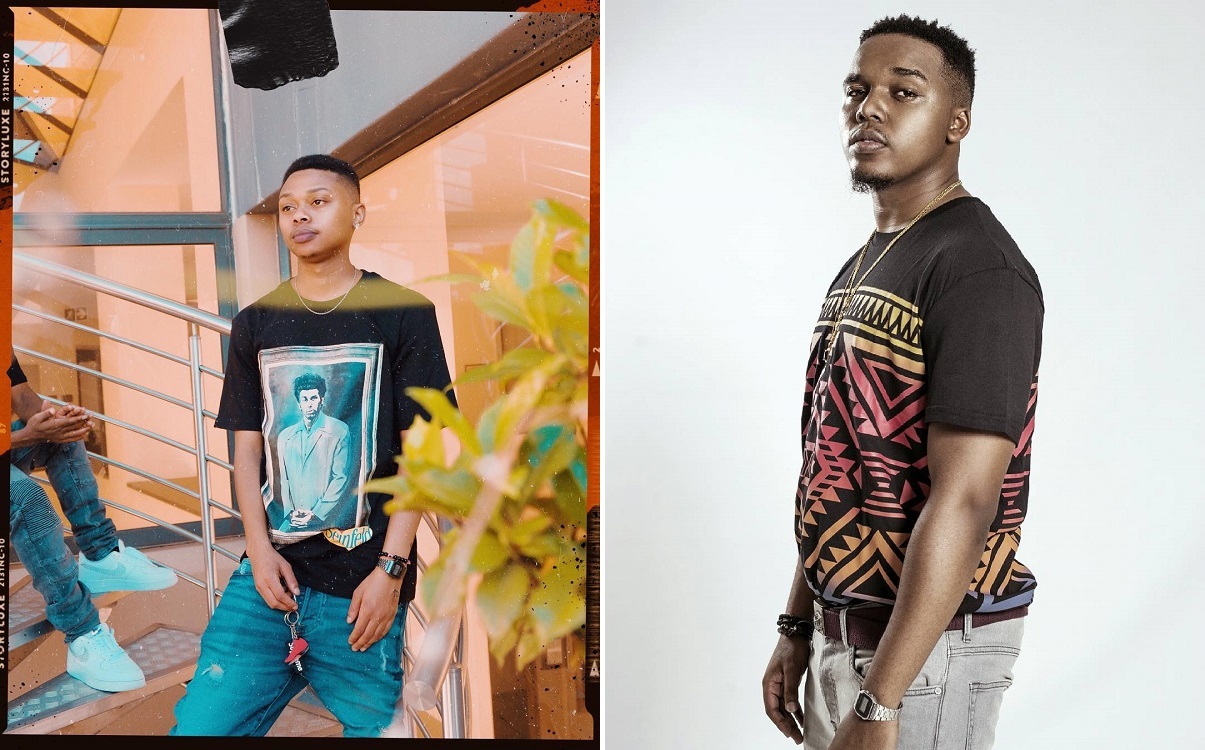 His spit game is on point but what also makes his image dope is his street style fashion. A-Reece and P-Jay are adored by many fans, especially the ladies. 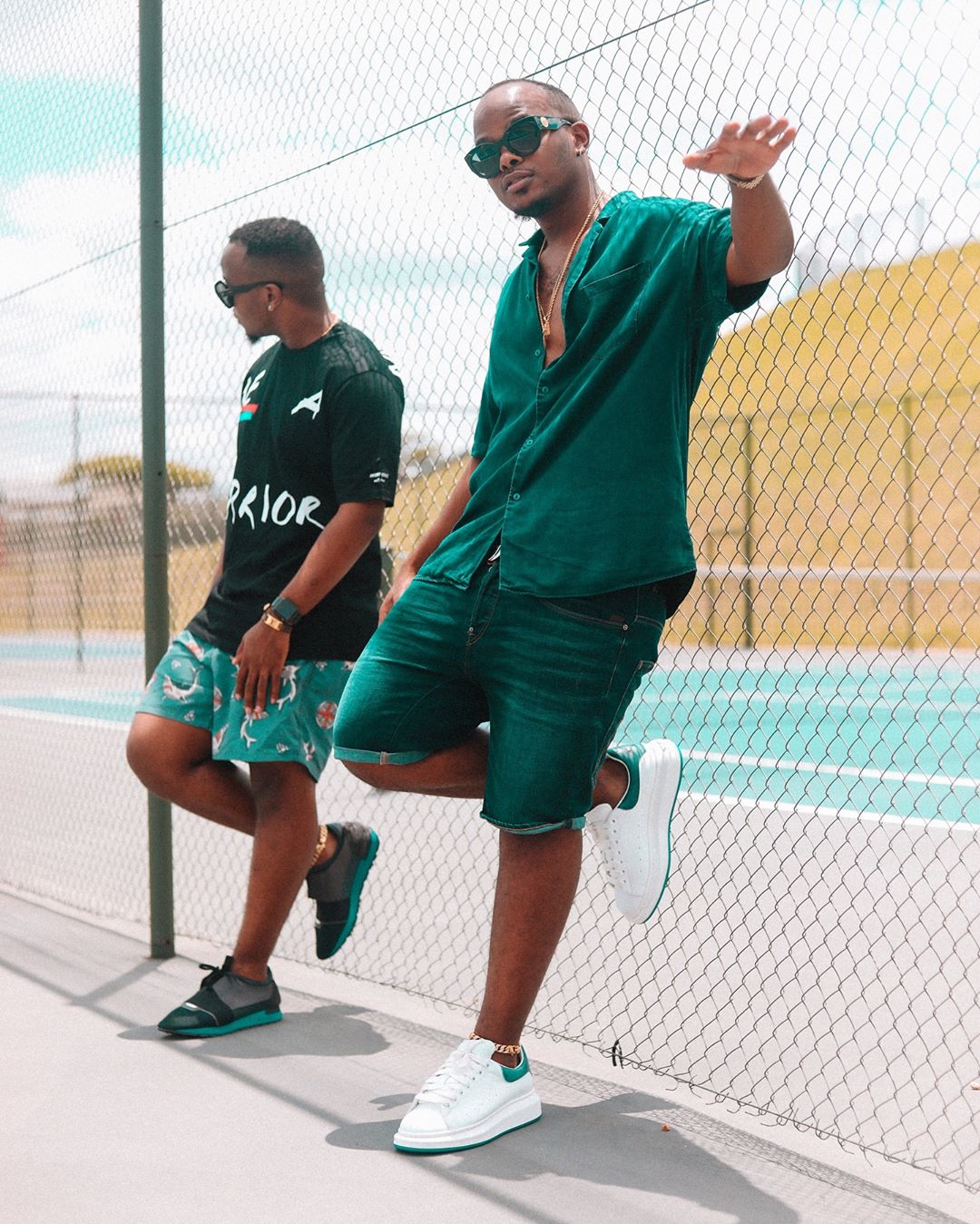 Oh boy its Major League! The famous twins do not only produce some of the hottest club bangers but their endless fashion inspo is also insane! Each sibling boasts a unique personal style and we urge you to keep a close eye on them! 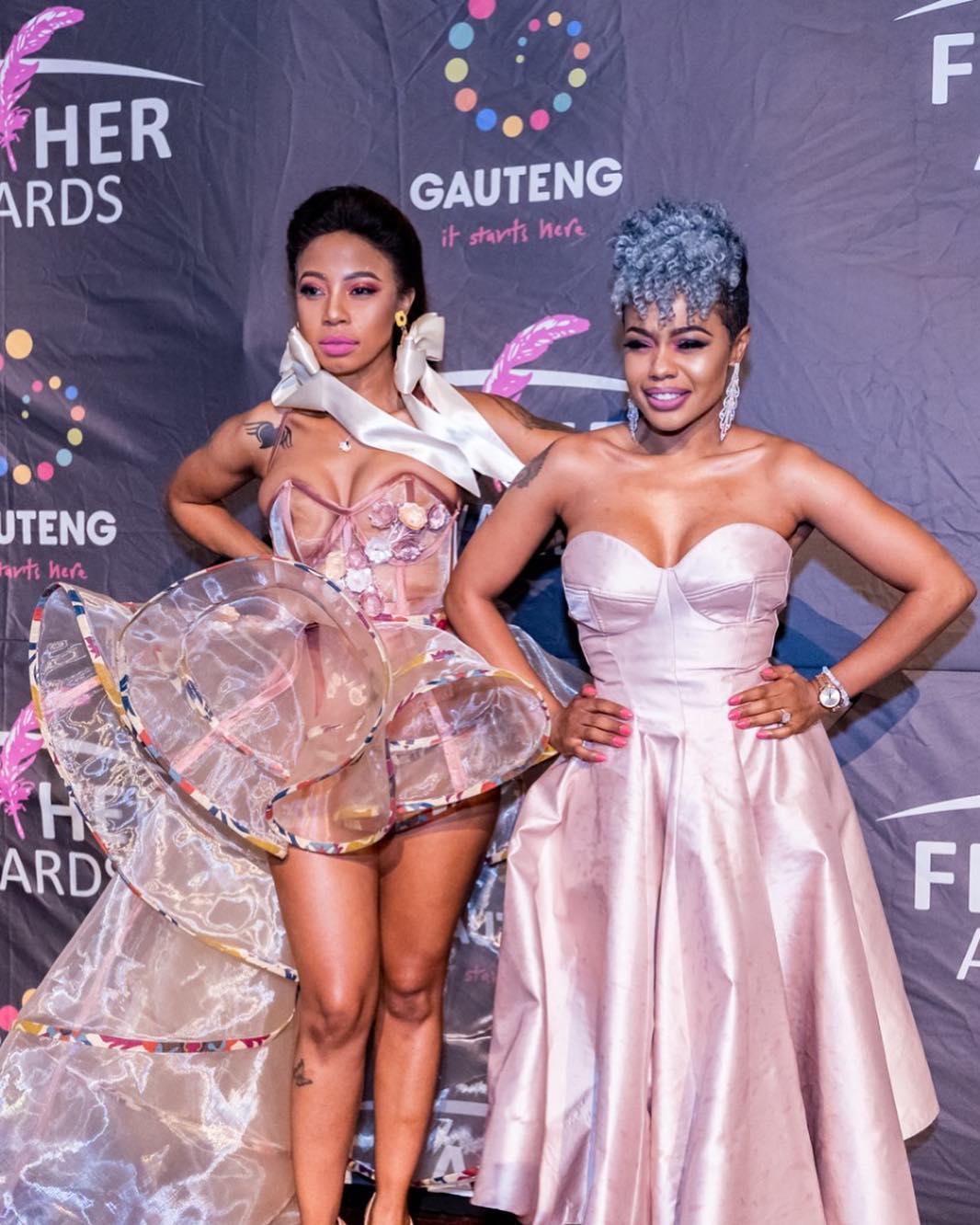 Sharing the same spotlight with your sibling doesn’t seem like a great idea for most people but Kelly and Zandi Khumalo are very supportive of each other’s successes.  The duo easily passes off as twins and their dress code causes waves within the fashion industry.

Which siblings are your favourite?