Music
Prince Kaybee To Fans: “I’m Calling Off My Album”
Published 2 years ago by Mandisa Ntsinde

In November last year, Prince Kaybee announced that he will be dropping his much anticipated third studio album, Re Mmino in February of this year. The project was slated to be a summation of the past few year where the renowned producer and DJ has bought us nothing but hits.

In a dramatic social media post the Banomoya hit maker announced that he is calling off his album until further notice. This is after he saw a stripped down and acoustic version of his top charting 2018 hit, Banomoya, featuring Busiswa and TNS. The version is performed by former Idols contestant, Mthokozisi Mngoma who does justice to the song and brings new meaning to it. 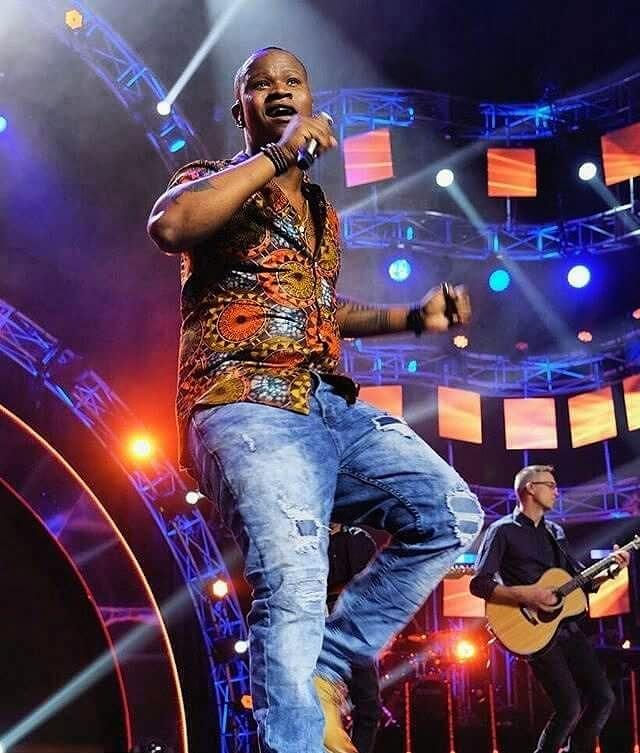 Prince Kaybee plans to put this version as the intro and has called for Mthokozisi to pull through to the studio so that they make this happen before the February deadline.

“I’m calling off my album!!! I need to put this in the album as an intro! @mthokozisindabamngoma where are you please come to studio. I hope we make it in time for the end of February deadline.”

Peep the video below! Do you think that it’s worth halting Re Mmino’s release date?