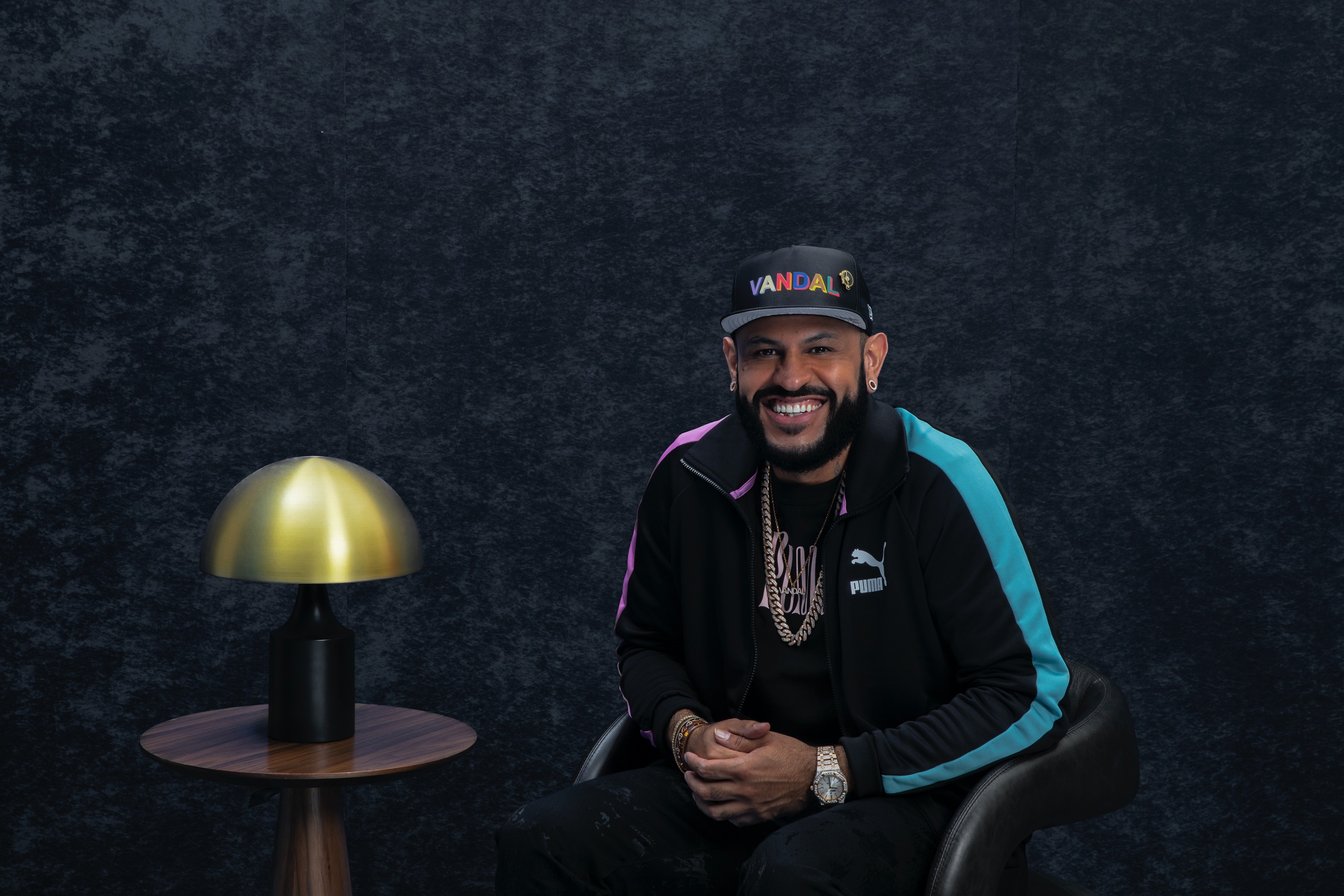 Global sports brand PUMA announces the kickoff of their “FOR ALL TIME” marketing campaign, highlighting their deep legacy as the Classic sneaker brand. PUMA will be examining the meaning of the word “Classic” through products, content, and impact created by “The Collective,” a group of Iconic Culture Influencers, who have shaped the sneaker game over the last 50 years. 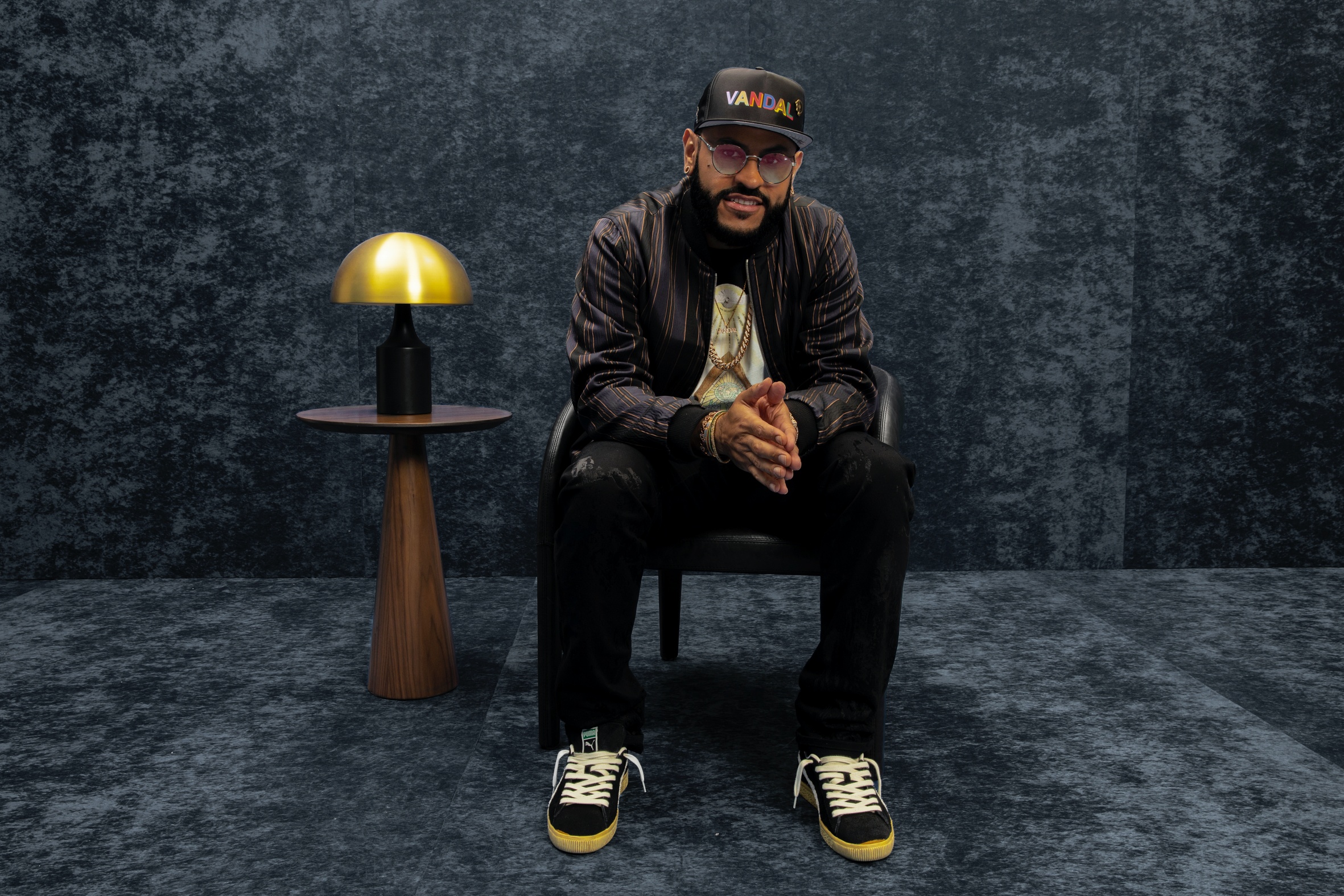 PUMA has partnered with their Basketball and Classics Creative Director, JAY-Z and Roc Nation’s Emory Jones, as the executive producers of “The Collective,” a team of creatives, influencers, and storytellers who have had a timeless influence in each of their respective fields. Each member of The Collective will highlight various Classic PUMA sneaker silhouettes with interviews, creative content, and product designs that help define both what it means to be a Classic, and what it means to have timeless influence.

As a key element of the project, each member of The Collective will hand select a rising member of the next generation of soon-to-be classic influencers within their fields and support their work and development with a financial grant as well as mentorship and promotional support. PUMA will highlight these new members of the Collective, shining a light on those who very well may become the “classics” of tomorrow. 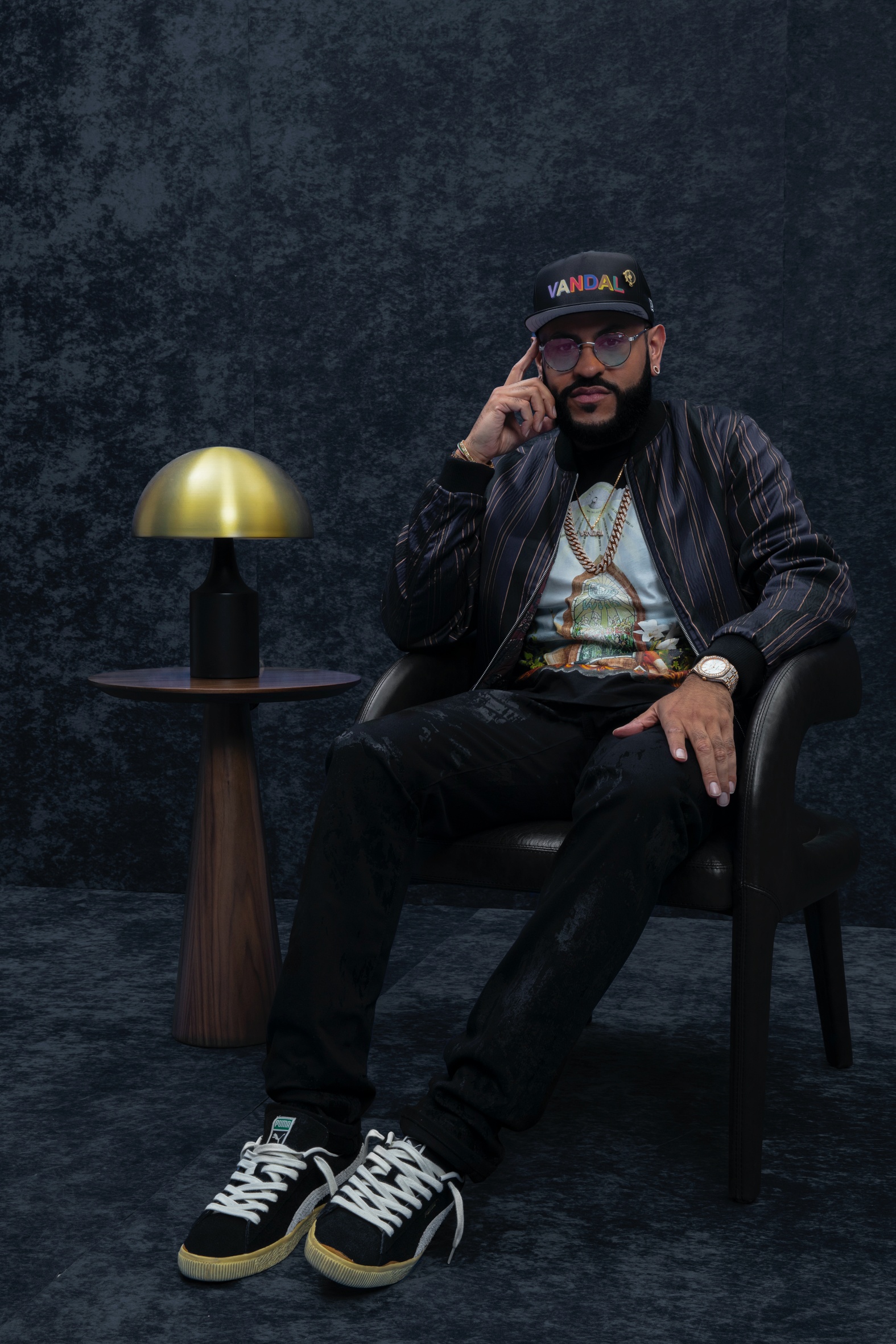 “This year we will be highlighting PUMA’s legacy as a classic sneaker brand by asking a select group of iconic cultural leaders the essential question: What is a Classic? Our ‘FOR ALL TIME’ campaign will communicate PUMA’s classic sneakers such as The Suede, and other products by recounting inspiring stories from renowned people who have become unparalleled classics themselves, having influenced Fashion, Music and Sports over the last five decades.”

Over the next 8 months, The Collective will share their personal stories of growth and development, while also sharing the story of their personally selected Collective member. Each month will see the release of new content via advertising, web content, and social media.

The collective have been profiled in a series of short films by award-winning director Nadia Hallgren (Becoming), the platform will enable the collective to tell their stories and playbook on how they have created timeless, classic influence. Starting in late April, the platform will be updated monthly with The Collectives’ stories, starting with Emory Jones in April, followed by Mike Camargo in May, and June Ambrose in June.