PUMA and KidSuper Studios will release their first collaboration this week. The collection takes inspiration from PUMA’s football heritage and KidSuper founder and designer Colm Dillane’s past as a football player – working to combine the energy, love, unbridled passion and team chemistry of football with the uniqueness, creativity and innovativeness of the art world. 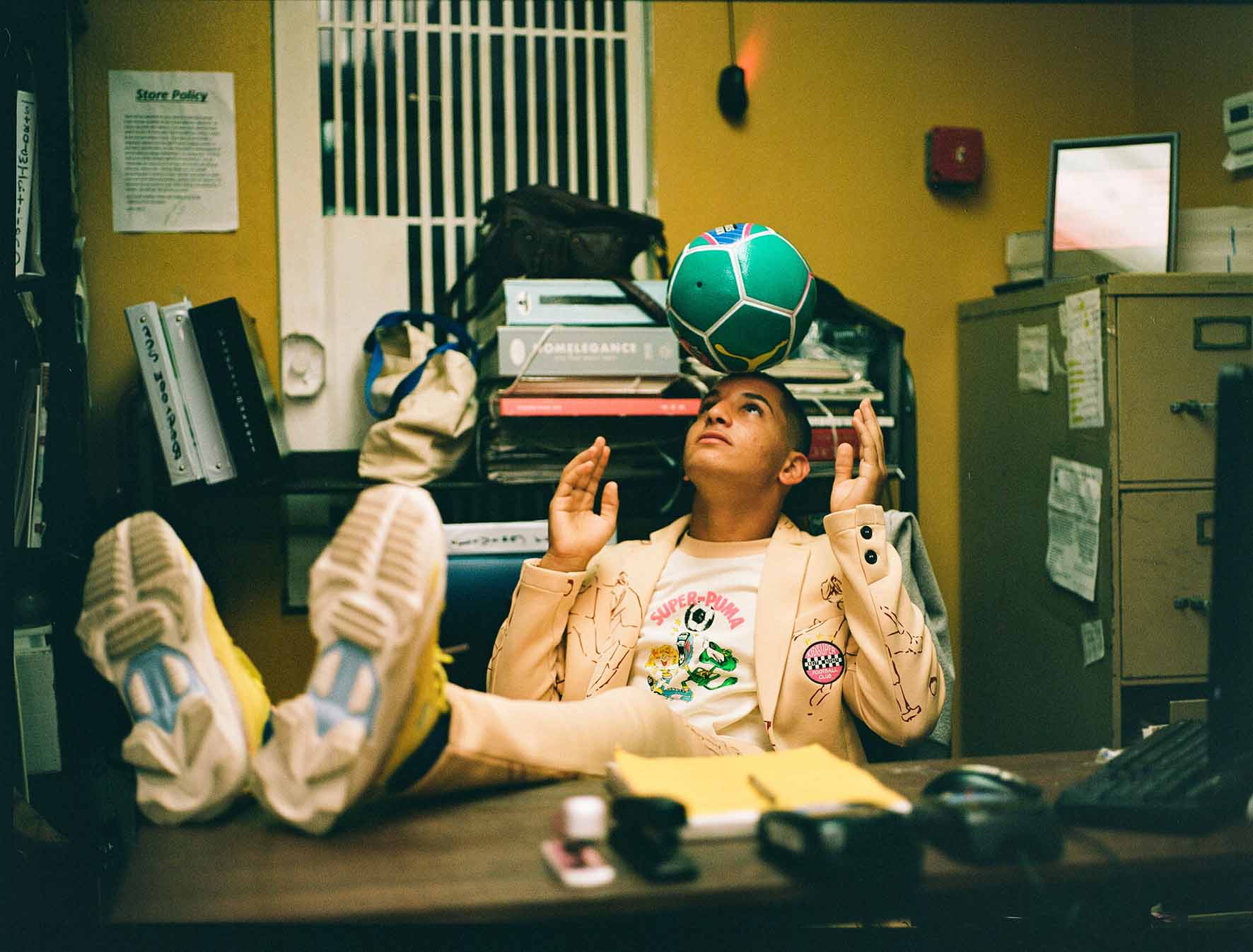 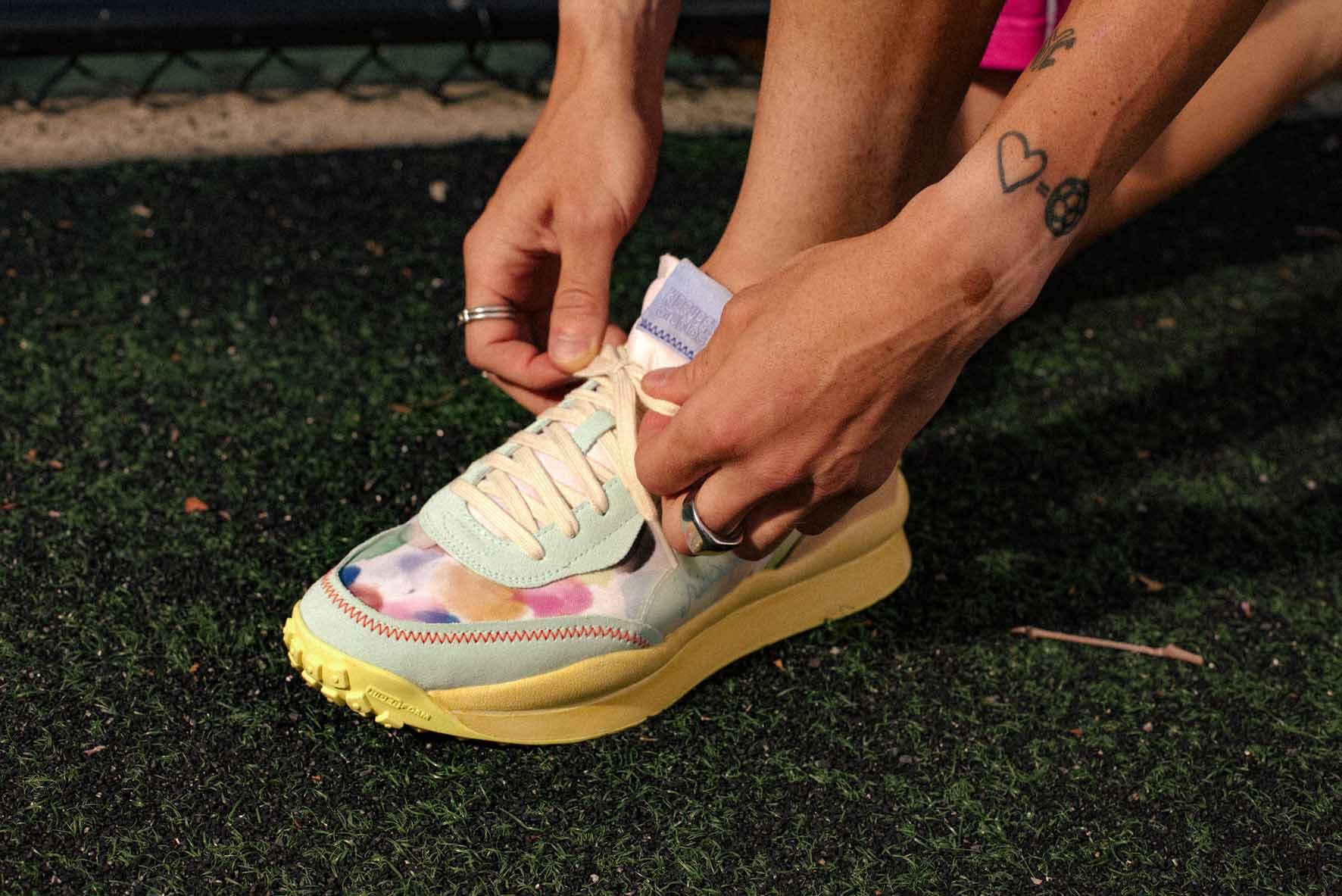 KidSuper Studios is one of today’s most sought-after creative artist collectives in Brooklyn, New York. This circle of creators transforms streetwear and accessories with fresh takes on style, art, music and sport.

Hand drawn football sketches are used in an all-over graphic print for the PUMA x KidSuper Tailored Jacket and Pants. PUMA’s Style Rider and Oslo City have both been given the KidSuper treatment. 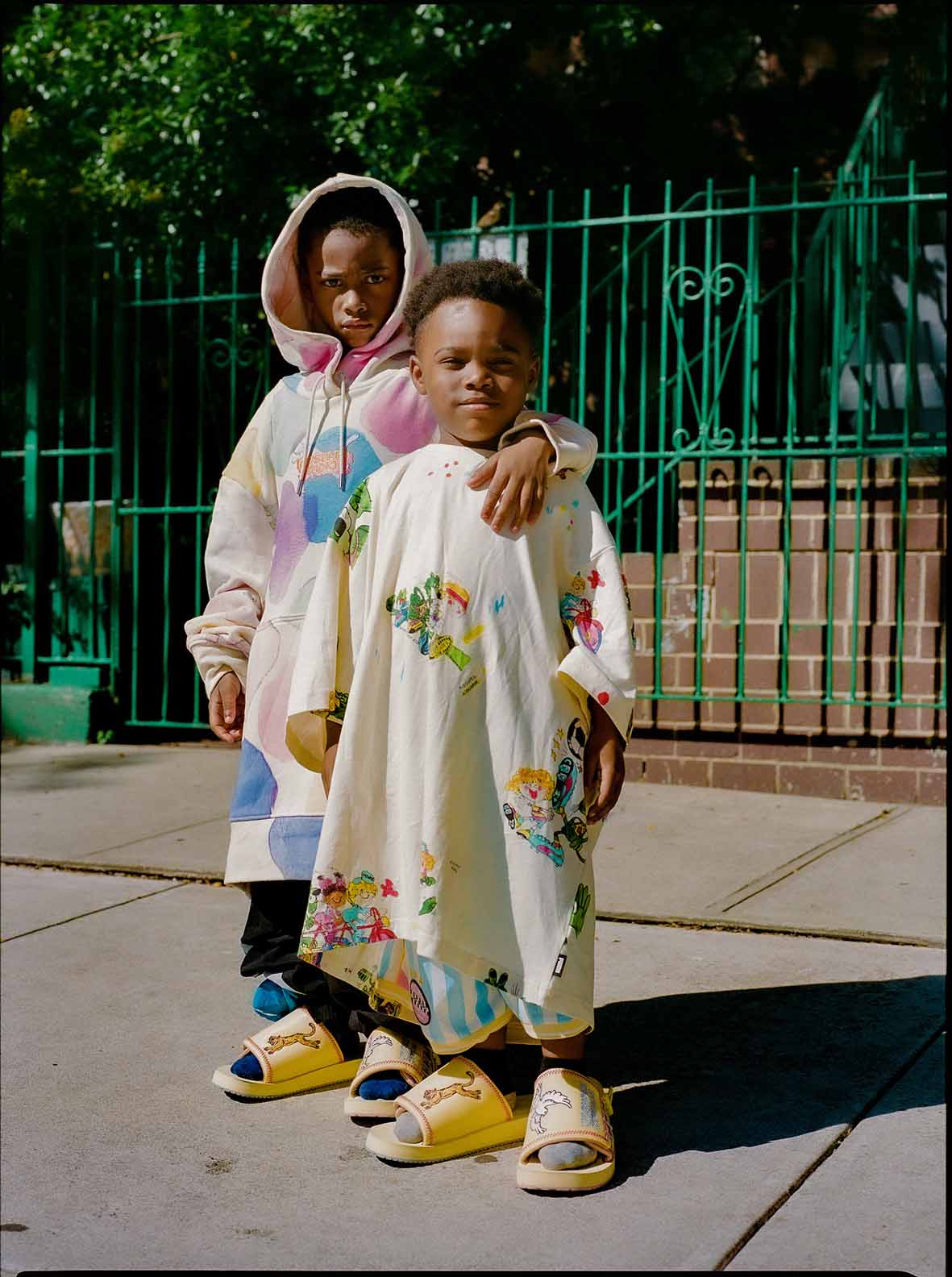 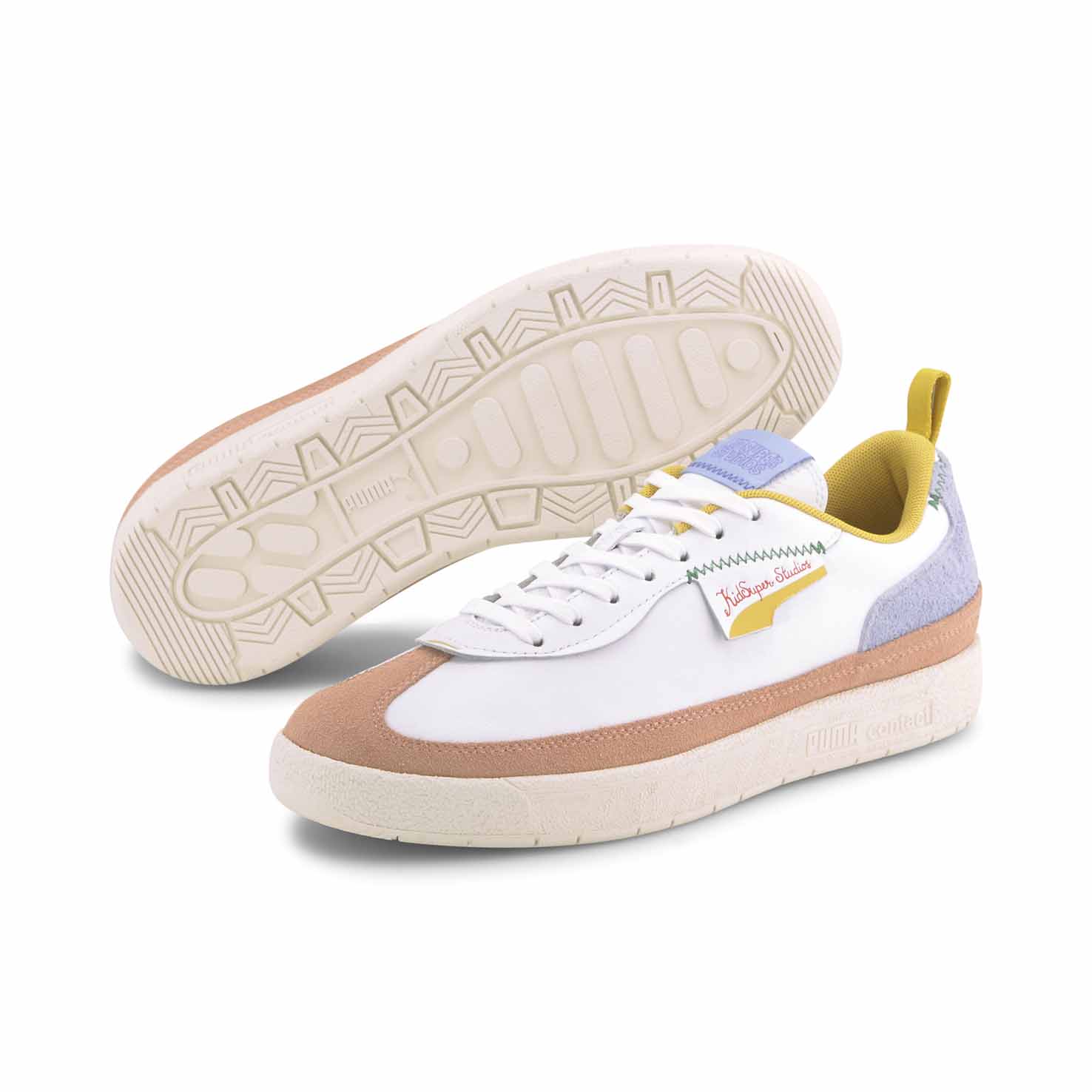 Although not dropping in South Africa, other items from this football-inspired collection include graphic t-shirts, jerseys, track jackets, sweatshirts and accessories as well as the PUMA x KidSuper Football Jersey.

PUMA x KidSuper drops on PUMA.com and at PUMA Select Cape Town and Braamfontein on 17 September.

#ZKSnaps: Your Fashion and Style Inspiration for the Week

#TheRadar: Mangaliso ASI Makes Music To Immerse Yourself In & “The King Spirit” Mixtape Is Just This
Join the ZKHIPHANI Fam!