Party up and get paid.

Punchline, which is a clique made up of Manu WorldStar, Dee Xclsv, Luna Florentino and Tony X, have been on a tear following the cross-continental success of Manu WorldStar’s hit single, #NaLingi, and the extended reach that came with the signing of international licensing deals with the two biggest record labels in the world, Universal Music and Sony Music, in 2018.

2019 has seen the boys continue their rapid growth with several newspapers and magazines forecasting them as the next big thing in urban music!

Luna Florentino, the 23-year-old rapper and producer (production alias The Urban Lunatic) who recently released his Fresh Prince of Rustenburg mixtape, produced the beat and features with an impeccable opening verse.

I was listening to a couple of samples that I got in a drum pack and came across an old school, jiggy loop of what you hear in the beginning of the beat

I added some drums to it to give it a new school feel. The song is really about partying and getting paid for it. As a rapper, we get money for showing up at parties and performing at festivals, which is something most people pay to see or partake in. The lifestyle basically funds itself 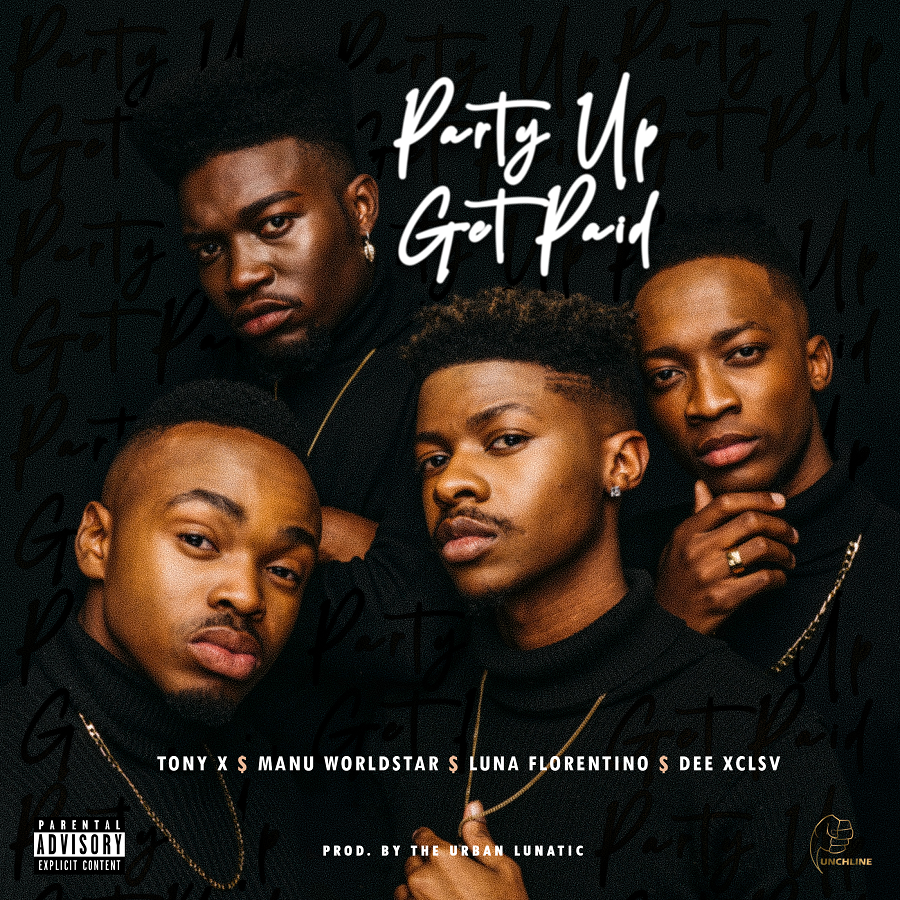