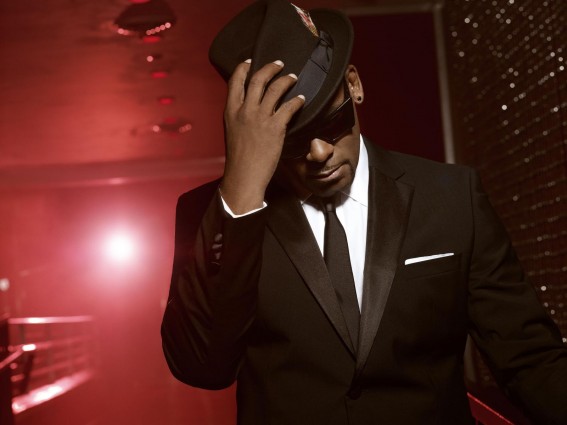 Top R&B Crooner R Kelly is coming to South Africa in March to enchant his legions of fans in the country. The artist born Robert Sylvester Kelly is billed to perform at two concerts, March 21 at Johannesburg and March 23 at Durban, venues to be officially launched. The concert aptly dubbed Single Ladies Tour, promises to enthrall many a music fan, particularly ladies who are known to have fallen in love with his smooth voice and spiritually captivating lyrics. This will be R Kelly’s second visit to the country as he has previously entertained a captive audience in the country.

“We expect these two concerts to be sold out as R Kelly has so many fans in this country. He is an artist of high caliber, and he never fails to entertain fans once he is on stage. We are bringing him to South Africa to quench the music thirst of many of his fans in this country. He has a captive audience that we are sure will be too happy to attend any of his two concerts in the country. We encourage especially diehard-R Kelly fans to buy tickets early to avoid disappointment as we expect the two concert to be sold out. Tickets will be available at Computicket outlets throughout the country from 25 January 2013,” said Sabata Lechema from Afropulse Entertainments, the promoter of the R Kelly Single Ladies Tour.