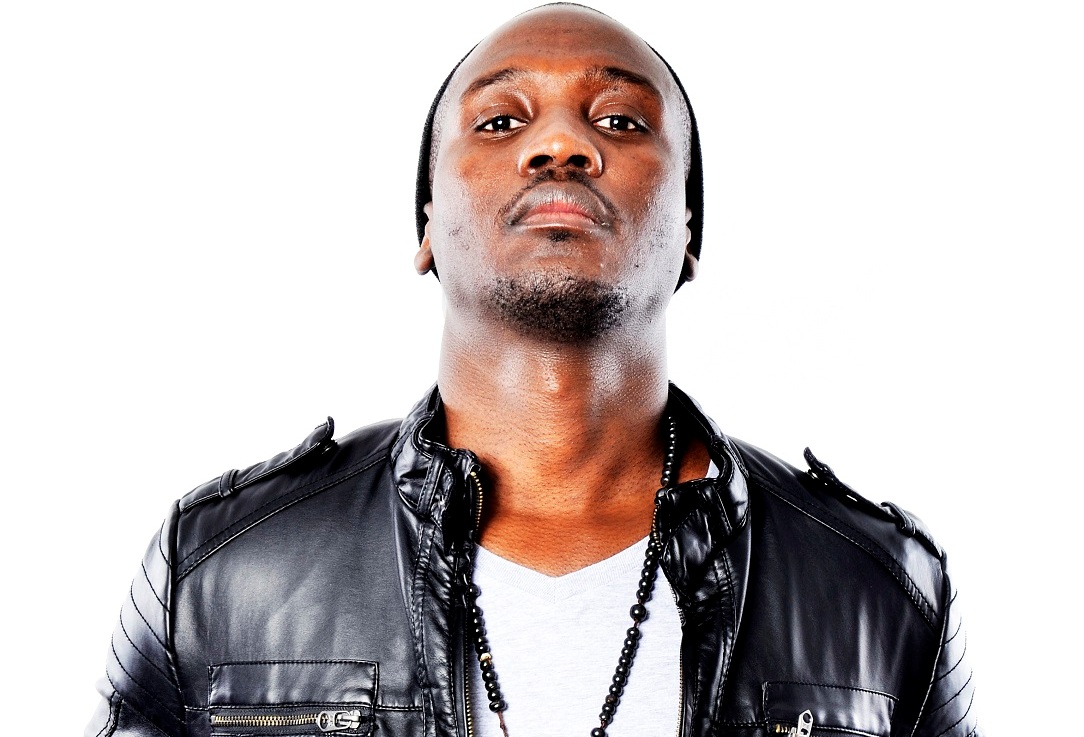 Soweto born rapper 1dile, is by far one of the most underrated rappers in the game right now. The dude has worked with some big names in the industry. What makes him stand out is that fact that he is able to move seamlessly between rap and RnB and guys, he can hold down a note.

He is known to his fans for the collabo he had with rap icon Khuli Chana and songstress Olwethu, in a beautiful medley called Goodlife which received good spins on radio and TV stations alike.

He has since worked with a host of artists from Kalawa records and legendary Dj Glenn Lewis, and most recently can be heard on the club banger titled Dubai which features the talented young rapper Emtee on the hook.

The latest single from 1Dile is a tongue in cheek response to the Maskandi song sensation that took SA by storm ukubulalauVanDamme and delivered with his taunt on this trend titled Chuck Norris.

This joint is a banger, damn! I never esspederit man. The beat is hella nice and mellow and coupled with 1dile’s flow and lyrics, it is proper nice.

I’m digging the story telling element of it and how he is painting pictures of characters we are familiar like uMagubane and juxtaposing them with the characters we grew up watching and idolising. Plus the punches on this is almost the old school way we used to tease each other as kids and that time.

Take a listen to the joint below! 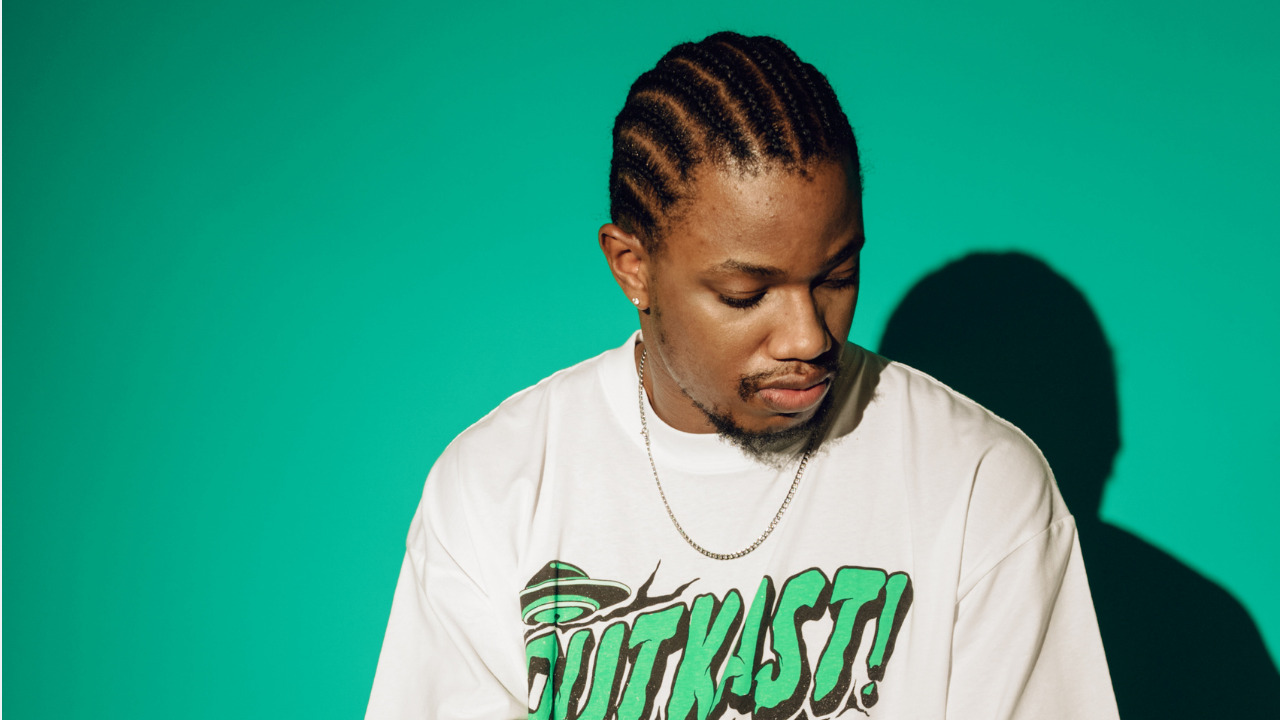 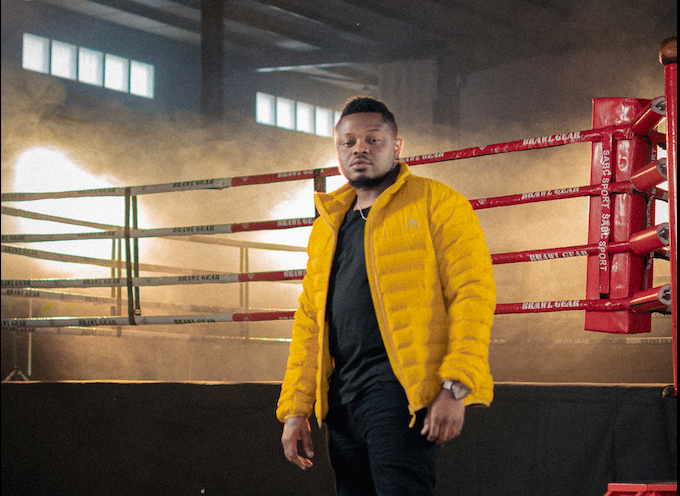 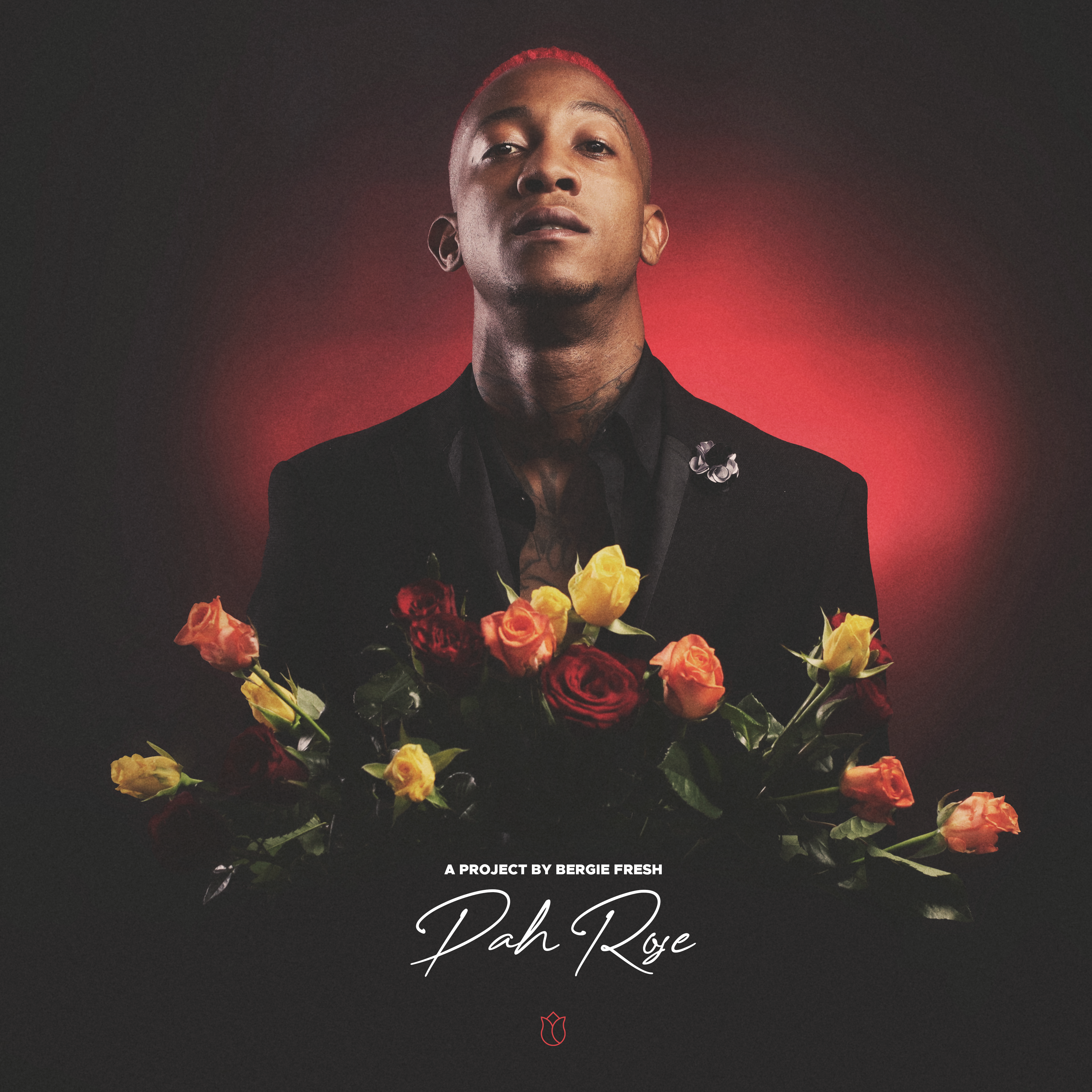