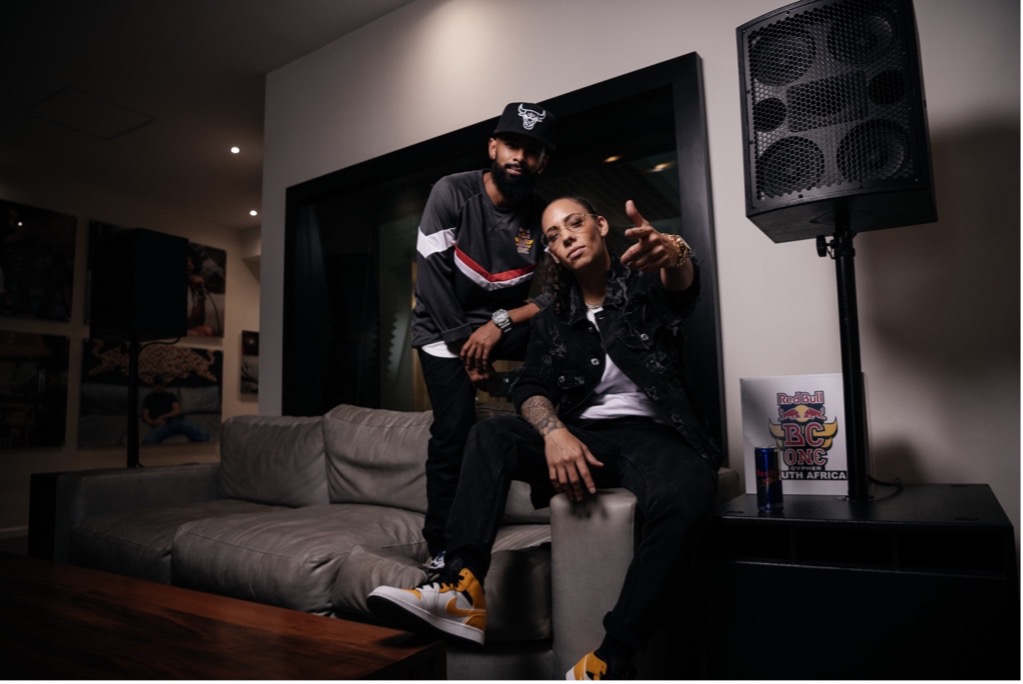 With breaking becoming an official Olympic sport at the 2024 Paris Olympic Games, competitions like Red Bull BC One are more important now more than ever to establish the country’s top stars. Four qualifying cyphers will be taking place across the country this February and March culminating in the national final taking place in Cape Town on 24 April 2021. From there, the top B-boy and B-girl will represent South Africa at the Red Bull BC One world final later in the year. 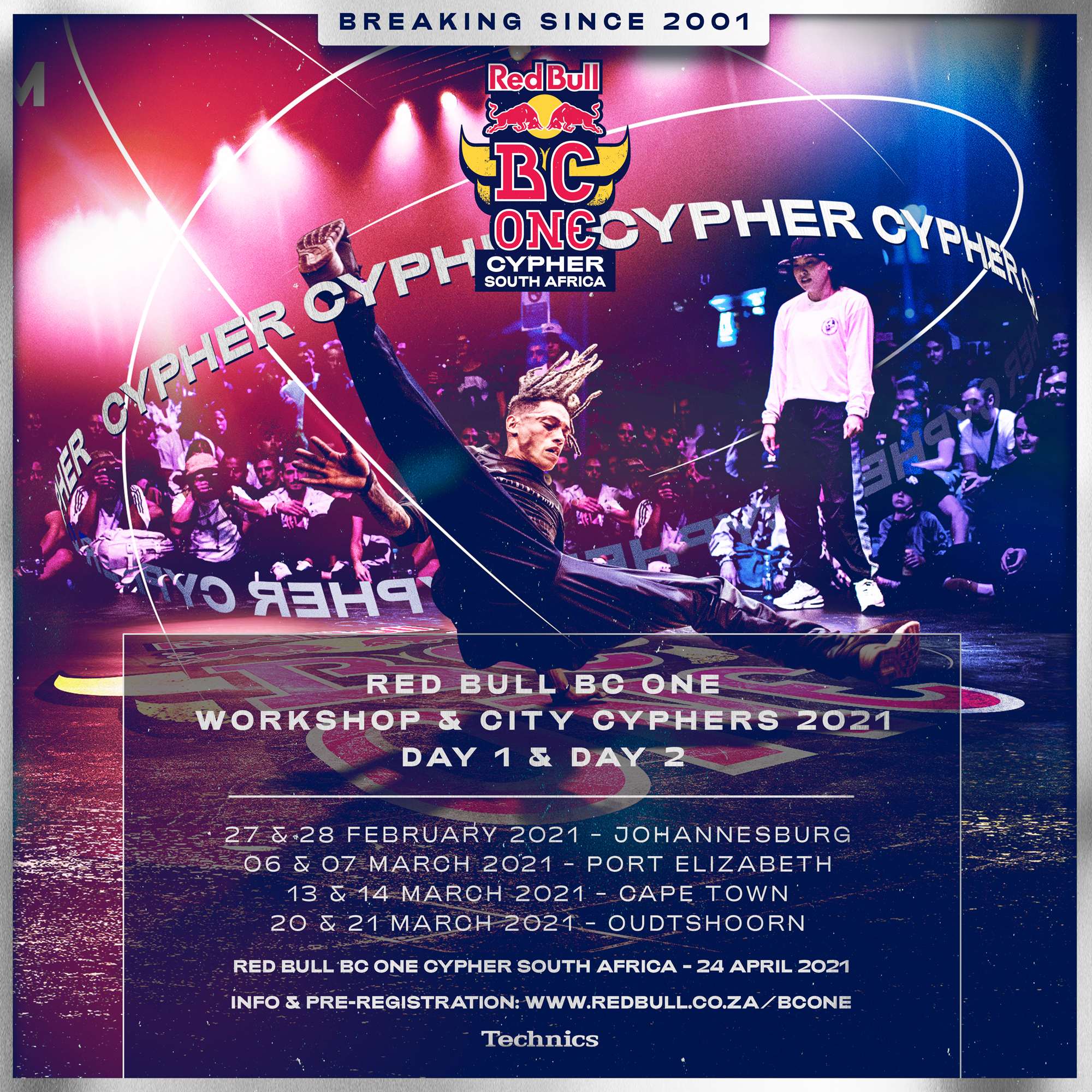 The four qualifying cypher and workshop weekends are: