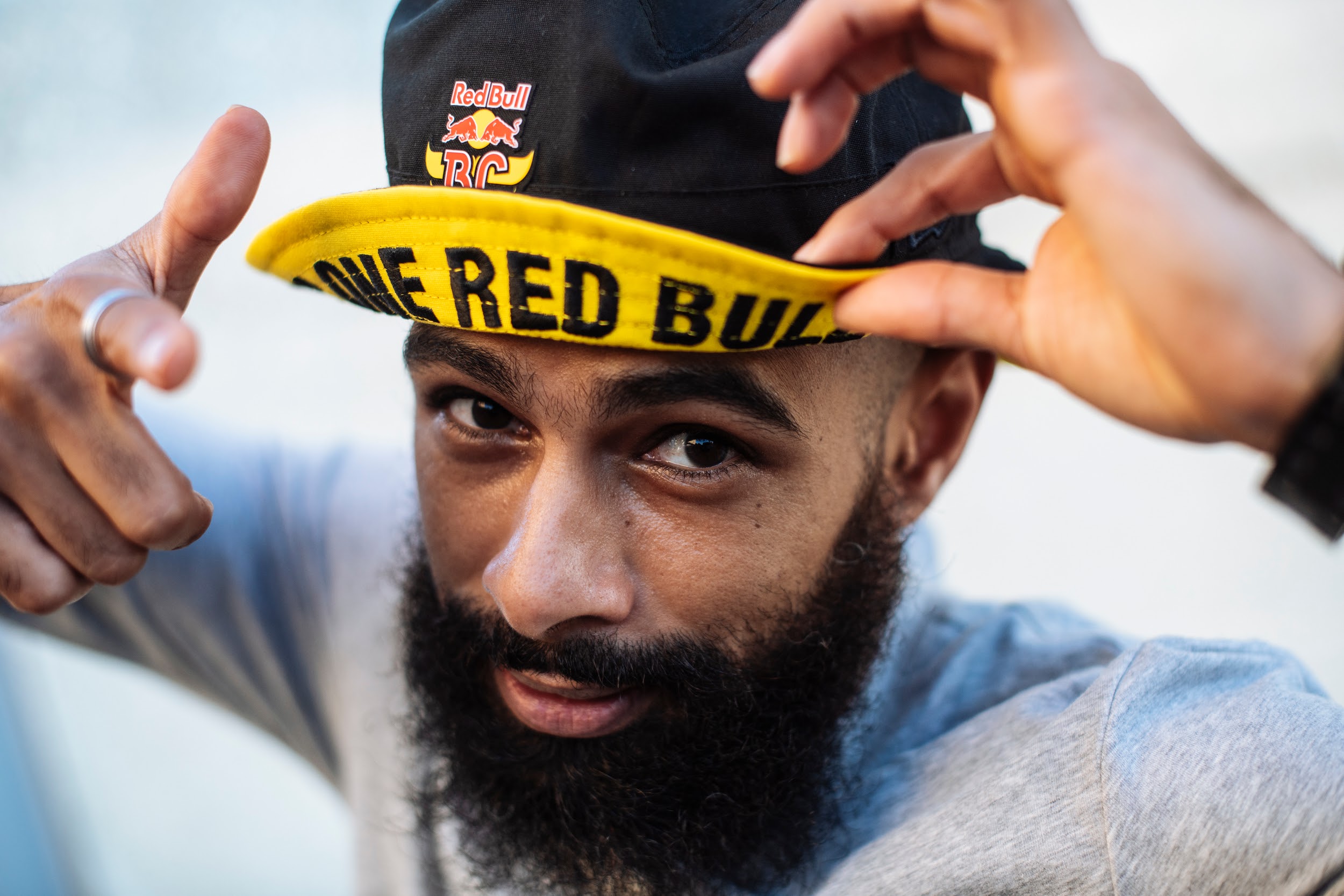 Red Bull BC One E-Battle gives anyone, anywhere a fighting chance to participate in the Red Bull BC One World Final. Hosted on www.redbullbcone.com, b-boys and b-girls from all over the world can upload their breaking videos and participate in an online battle, judged by a few of the most credible names in the breaking scene.

“We have no clue when the next live (face to face) battle will take place. We’ve been training and now here’s another platform made available to showcase the experience and knowledge we’ve gained while waiting to battle. I’ve done a few online battles and I’m not going to lie, it’s not what we’re used to, it comes with its difficulties but also a lot of benefits at the same time“, said South African B-Boy Man Like B.

In 2020, for the first time in Red Bull BC One history, winners of the E-Battle – one b-boy and b-girl champion – are flown to the 2021 World Final host country and awarded a guaranteed place in the next Red Bull BC One World Final line up. The winners will additionally receive Technics SL-1200/1210MK7 Direct Drive Turntables, sponsored by Technics.

The application period is set from August 7 to 31, with the top 64 b-boys and b-girls announced on September 7. The competition will run from September to October, with the Red Bull BC One E-Battle World Final set for October 24.

To submit an application to join, participants must:

The Red Bull BC One E-Battle judging panel will include Russia’s B-Boy Aslan, Finland’s B-Girl AT and France’s B-Boy Lilou.

Founded in 2018, Red Bull BC One E-Battle continues to be at the forefront of innovation and global inclusivity as it provides a digital platform for breakers to participate in the competition series.