Culture
Red Bull Shay’ iMoto Is Back, Top Spinners Battle It Out For The 2020 Title
Published 9 months ago by Sizwe Mbiza 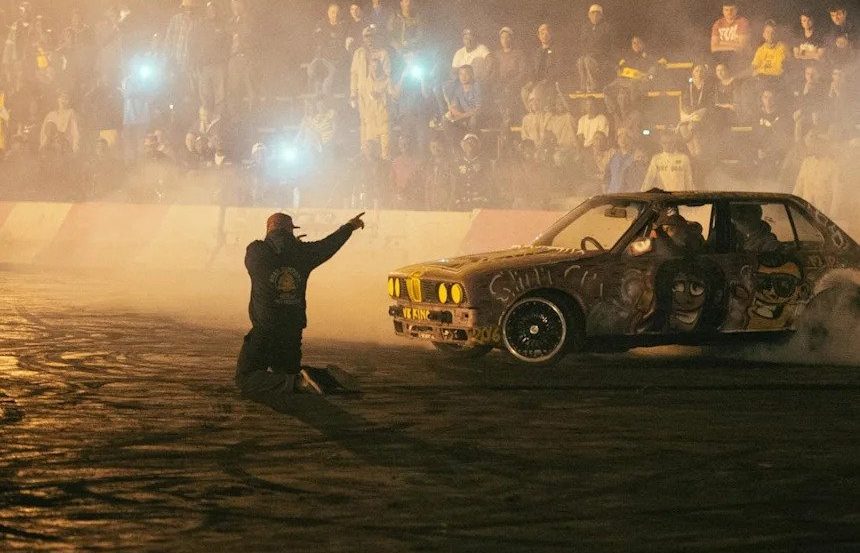 Red Bull Shay’ iMoto is back The country’s top spinners battle it out for the 2020 title. 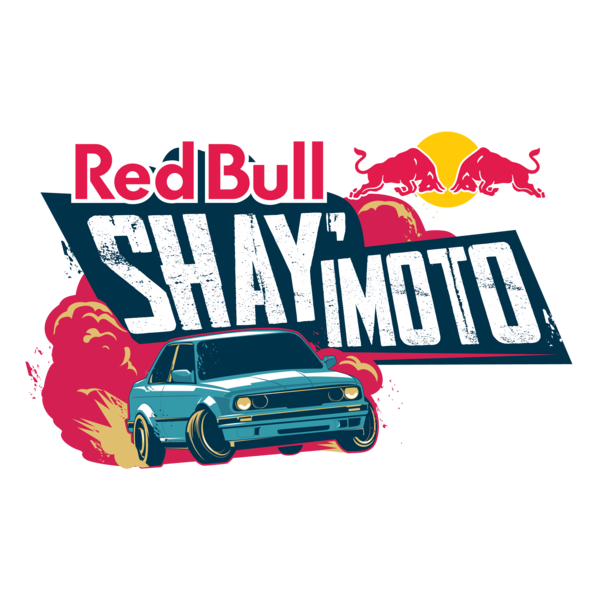 Dubbed the “Hollywood of Spinning”, Red Bull Shay’ iMoto returns for another electrifying competition as South Africa’s top spinners go head-to-head to clinch the 2020 title. The thrilling action will take place on 19 September 2020 from 19h00 and stream live on Red Bull TV and iol.co.za.

Ten of the best spinners from across the country will gather behind closed doors at a top-secret location to showcase their spinning skills and stunts. The first round will see the spinners taking on a course set out for them, from Thursday 17 September viewers will have 48 hours to vote for the best action to see who advances to the live event on Saturday where they will be judged by a panel of legendary local spinners that include Jeff James, Magesh, and Shehiem Bell. 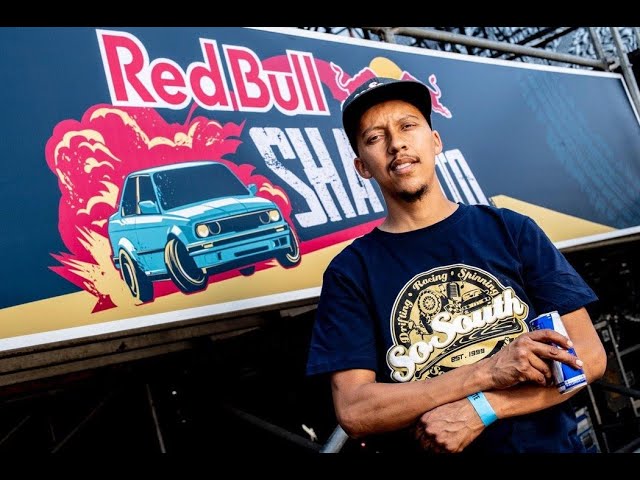 Last year, South Africans were treated to mind-blowing spinning stunts at the inaugural Red Bull Shay’ iMoto, hosted at the Wheelz ‘n Smoke Arena, as 16 spinners battled it out for the championship. After a heated competition, the Nigel spinning king Vernon “Veejaro” Hendricks came out on top and was crowned the first ever Red Bull Shay’ iMoto champion. Veejaro will be returning to defend his title against some of last year’s favourites such as Northern Cape based, Kayla Olifant who made it all the way to the final before her car let her down and the young, hungry Katra who is known for his crazy high-speed high risks stunts.

With the ultimate title being up for grabs once again, spinners from all corners of Mzansi are ready to show off their new and classic stunts at this year’s competition and hope to impress audiences and the judges.

Catch all the action live on the 19th of September on Red Bull TV and iol.co.za to see who spins their way to the top! You can also catch up on all the action on SABC 1 on Saturday, 10 October at 13:30.

For more info on this year’s competition visit www.redbull.co.za