Red Bull Music presents Beyond the Sound, a musical production that explores the magic that goes into your favourite artists’ craft. The featured artists will hit the stage to deep dive into their rarely explored universes in between stripped-down performances and exclusive interviews about their music. 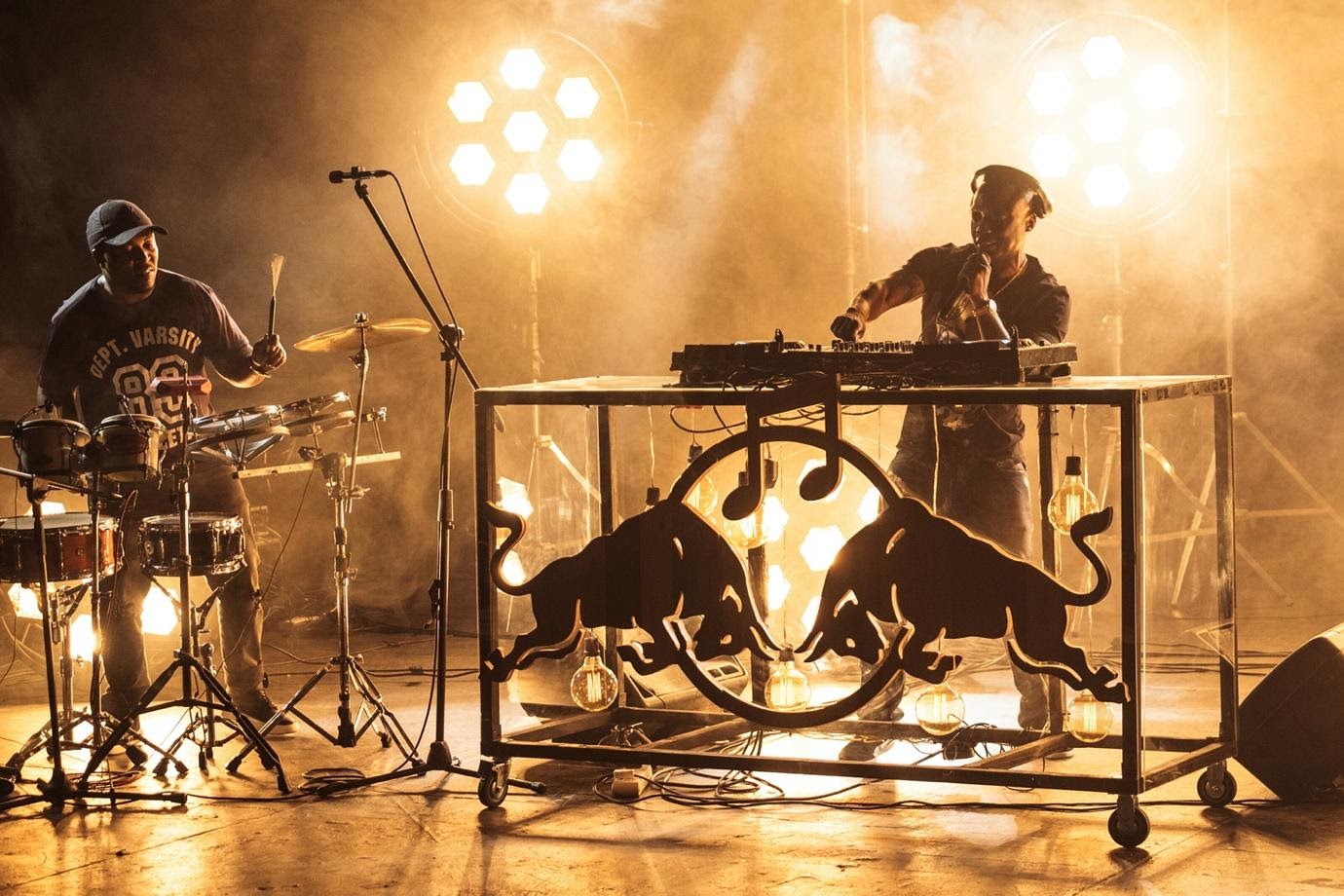 DJ Tira dug deep into his discography to deliver a scintillating DJ set featuring a number of his chart-toppers. The Afrotainment founder also took time to discuss his journey, acknowledge his mentors, highlight the importance of knowledge as well as define what success means to him. Nasty C shared some of his experiences that have helped shape him as an artist. Speaking of his desires to become a musician, he explains that his father had encouraged him to do music as a hobby rather than a full-time career, but we know his desire to go full-time has paid off.

Apart from Jackie Queens playing a selection of her favourite tracks, the songstress also shares parts of her journey as a vocalist, which started 8 years ago. Explaining that becoming a singer wasn’t a sudden realisation, Jackie says that it slowly became more serious the longer she kept doing it. Muzi, a multi-faceted musician who has conquered South Africa’s electronic music landscape, delivers a stellar performance that takes you on an electrifying musical journey. He is known for his sounds that combine Afrobeat, hip-hop, electronic music, kwaito and other genres. He explains how music has always been a way of self-expression while giving us a look into his future plans.

Be sure to catch Red Bull Beyond The Sound on Red Bull TV from Tuesday, 4 August 2020.

#NewMusicFridays: Black Coffee Links Up With UK Singer, Celeste, On New Single “Ready For You”
Join the ZKHIPHANI Fam!