South Africa’s rapper and producer Riky Rick released his highly anticipated debut album aptly titled Family Values today on 3 April. Family Values is an eclectic journey into the life and times of a young man who is paving his own way. “I chose to call it Family Values as this is a passionate reflection of my evolution as producer and rapper.  A lot has happened in my life both professionally and personally and this album narrates those changes through music,” says Riky.

Written and produced by Riky, Family Values features some of SA’s biggest names in the music industry. The likes of Black Motion, OkMalumKoolKat and Cassper Nyovest lend their artistry to tracks like “Bambalela” and “Come Alive”, to mention a few. Heard by only a handful of people, Family Values already has rave reviews from industry heavyweights. “Riky Rick might just have the best hip hop album South Africa has ever seen or heard. My dawg, well done! You have blessed my day. #FamilyValues,” raved Cassper Nyovest on a post on his instagram account.

“When we got into studio we CREATED music. We started harmonising one melody and that melody was music,” says Black Motion. The album artwork sees Riky posing with his son Maik, an iconic symbol of the importance of family to the first time father. “Conceptually I wanted to keep the artwork simple and yet impactful enough to get the message of the importance of family across. My son means everything to me and all that I do is to ensure that he has the best possible future. It was a no brainer to pose with my baby boy for this album cover,” says Riky behind the inspiration for the cover art.

The KwaMashu born accomplished producer, writer, rapper and actor has come a long way since being introduced to the music industry through a recording studio session with Bongani Fassie. 2014 proved to be a phenomenal year for Riky as he enjoyed major success with hit singles “Nafukwa”, “Amantombazane” and most recently “Boss Zonke”.

His dexterity for producing has resulted in a vast catalogue of work that spans over 8 years. Riky has put his midas touch on multiple tracks for artists like Cassper Nyovest, L-Tido, DJ Dimplez and many more. “I write, compose, produce and create sounds for my own brand of music which is a fusion of local kwaito and hip hop,” says Riky. 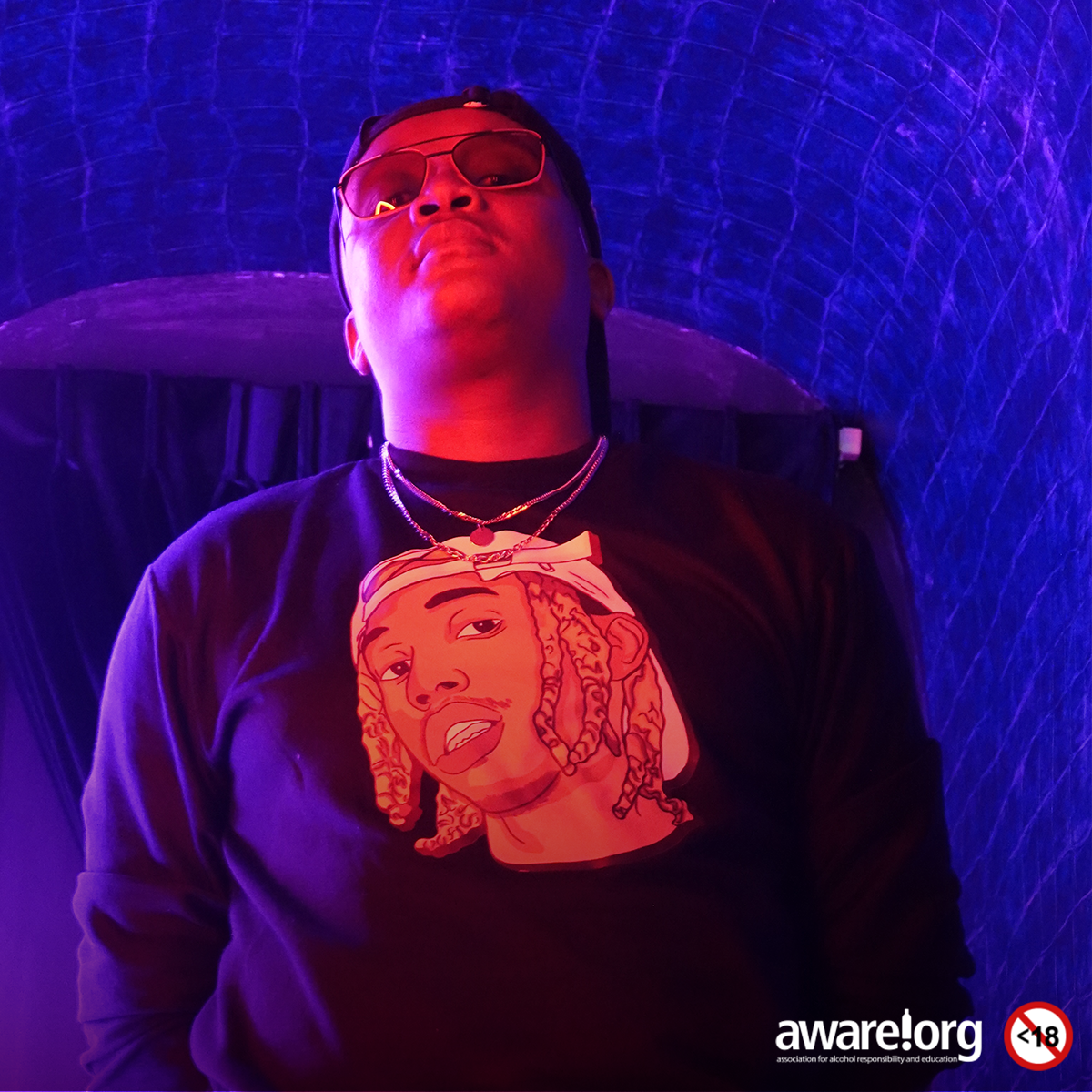 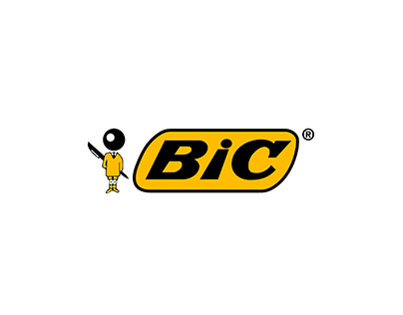 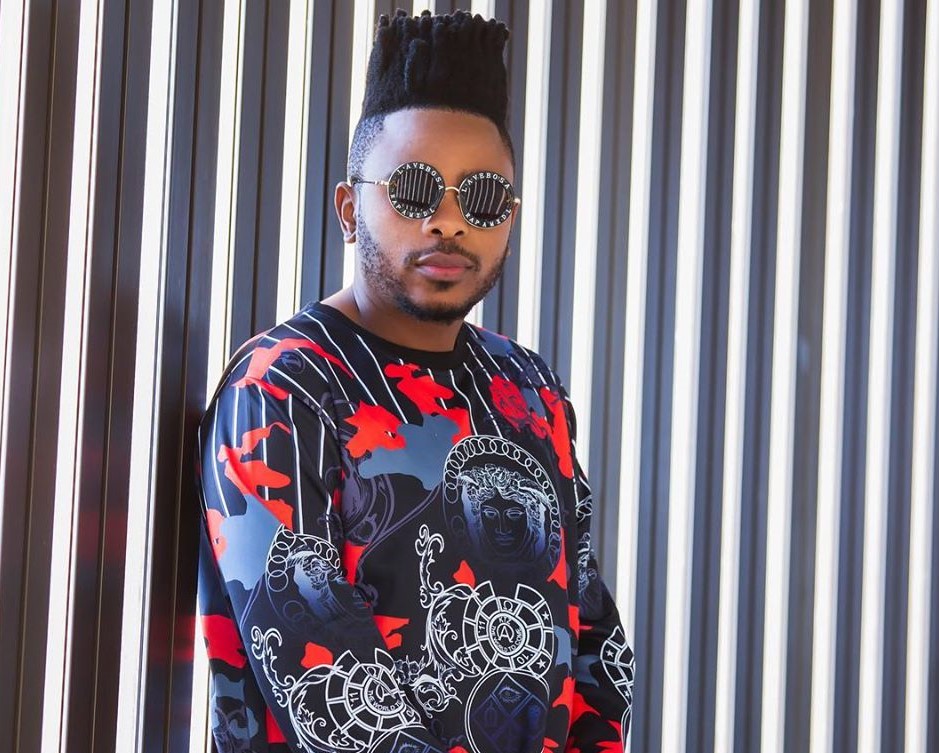