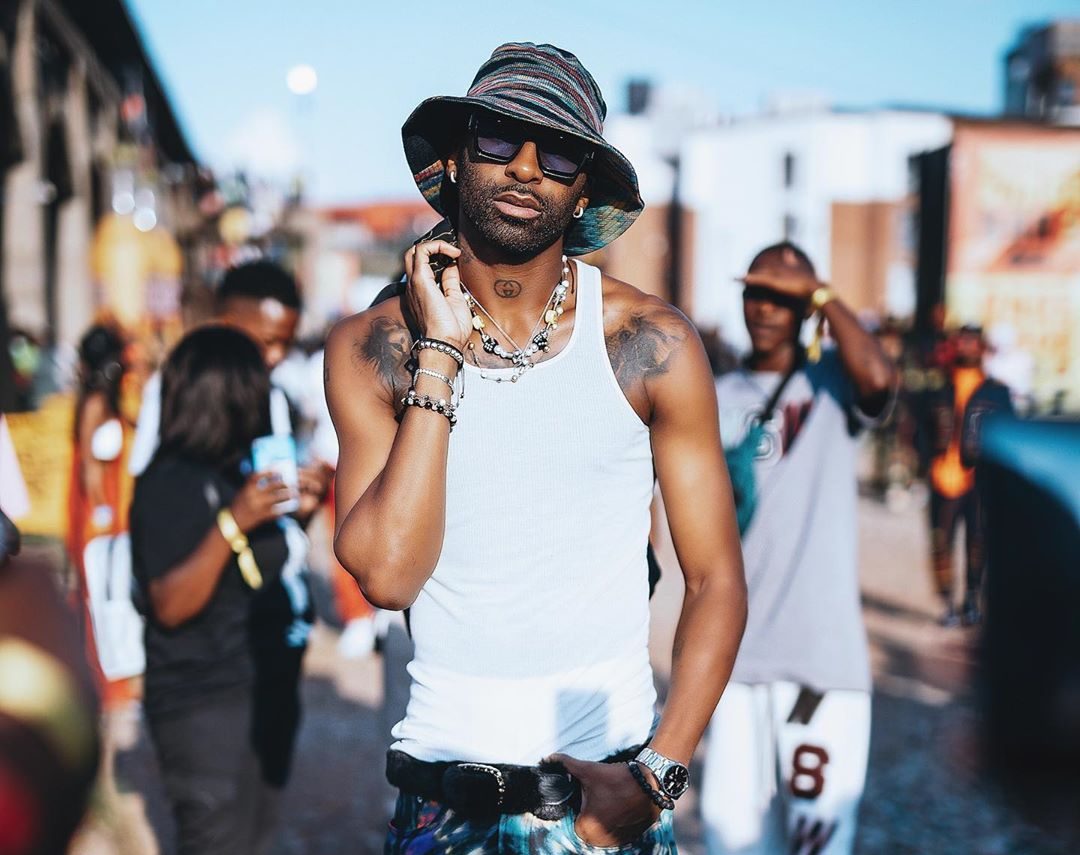 Earlier on this week, AKA and Sizwe Dhlomo got into it on Twitter, with threats of a possible brawl between the two.

As the tension grew and things were said between the two, Cassper Nyovest got roped in due to his and AKA’s excruciatingly long beef. During this whole exchange on Twitter, Riky Rick and Da L.E.S took to Instagram Live to comment on the matter and according to Riky Rick, the things he said were misinterpreted.

Riky Rick chopping about the Sizwe and AKA situation.. pic.twitter.com/rvrehMSF9f

The Twitter streets accused Riky Rick of defending and picking AKA’s side in this entire situation. This morning Riky Rick felt that it was only right to address the “Elephant in the room”, referring to the long beef between AKA and Cassper Nyovest.

Riky clarifies his position and what he had said on Instagram Live, opening the thread of tweets with the statement, “The Aka/cass beef is exhausting for the game. It might exciting for twitter but behind the scenes its something most rappers keep quiet on because its draining the life out of the culture.”

The Aka/cass beef is exhausting for the game. It might exciting for twitter but behind the scenes its something most rappers keep quiet on because its draining the life out of the culture.

Riky continues to announce his respect for Sizwe Dhlomo, mentioning that people and commentators like Sizwe are necessary for the industry and the game that is Hip Hop. Riky continues his thread stating that he dispises the beef because it takes away the opportunity to enjoy his friendship [with Cassper Nyovest] as they have shared many memories together. See the thread of tweets below:

I dont condone Aka coming for cassper they way he did and never will because even tho we havent been on the best terms I still have love for him, his team and his family.

I hate watching them fight. I hate not being in cass life because we had many great times together and not too stubborn to say I miss him as a homie. I gain no joy in seeing him be attacked by ANYONE. He’s in da trenches investing everything in building something real for hiphop.

This sparks a question, has the Cassper Nyovest and AKA beef run its course? Has this entire situation taken further than it should’ve gone? Let us know in the comment section.