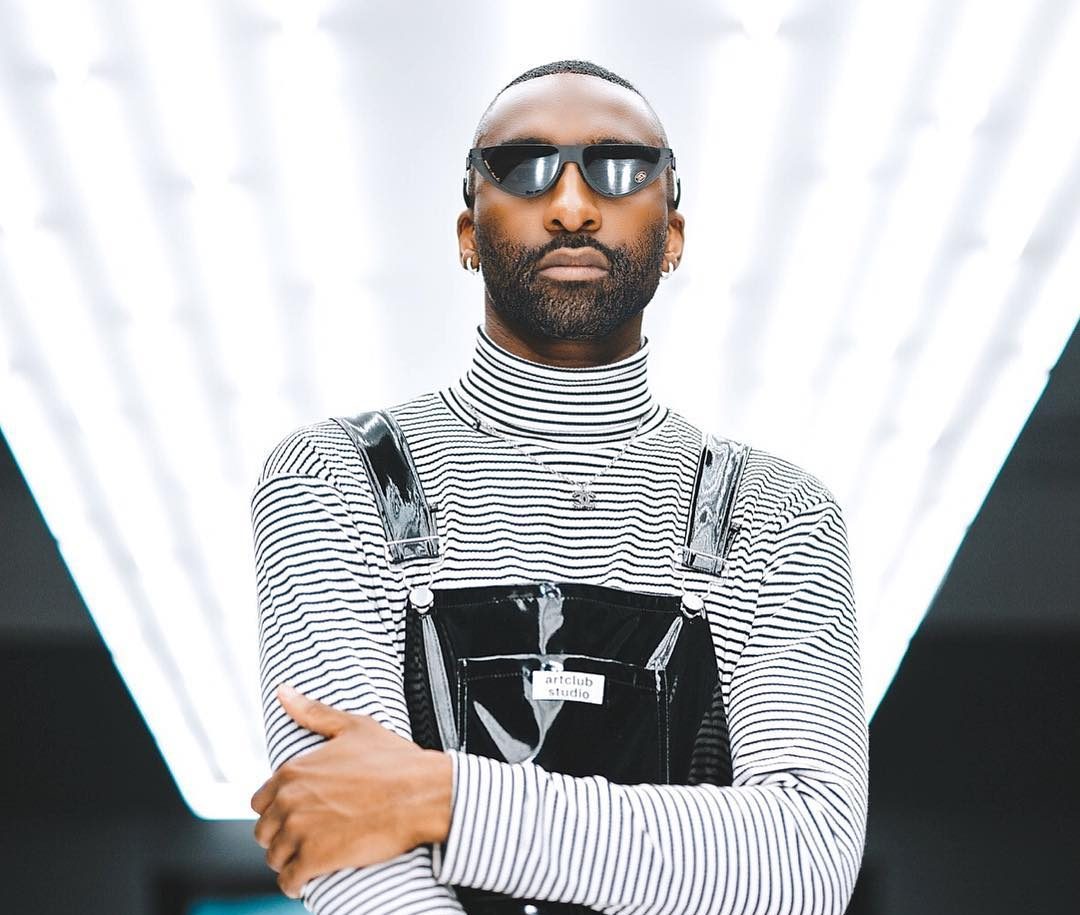 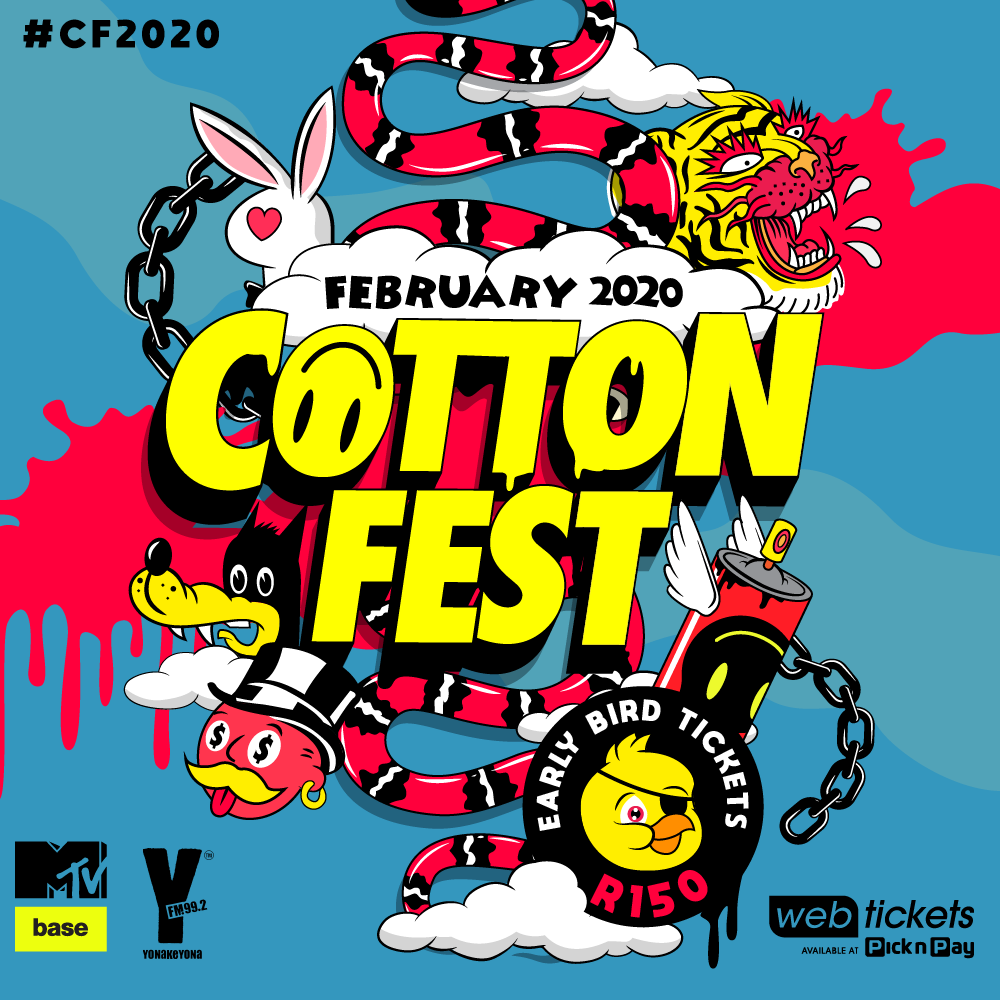 Having created great buzz and interest in the culture last year, the focus was placed on the creation of new and improved artwork for the second edition of the festival taking place next year.

As done with all events, the brand logo this year was used on various promotional material including the merchandise, posters, flyers and TV ads.

The team realised it’s popularity within the sub-culture when various graffiti pieces popped up in and around Johannesburg. Young stylista’s adapted the merchandise and kept rocking it at events over the past few months. Social media was abuzz months after the festival took place. The LOGO had made a statement and wasn’t going anywhere.

The design team then worked on a new creative for the 2020 look and feel for the festival. It launched online today.

Apart from the huge support we got from young people last year, the love we received for our simple logo was just insane. We were never ready for it to be honest. So we decided to flip it up again for the festival next year, we kept the aesthetic clean and fresh. We included some feel good characters to the logo. We tried to keep in tune with the drip, keeping in the fun and light heartedness

Hope the kids and culture love it because all about them. Looking forward to their response and support as always of course.

MORE ABOUT THE FESTIVAL

Merging both known and unknown South African talent, Cotton Fest showcases the diversities in hiphop while fusing the gaps within the different local movements. This one-day urban music and fashion explosion is back with plans to be even bigger and better.

Full artists lineup to be confirmed later this year. 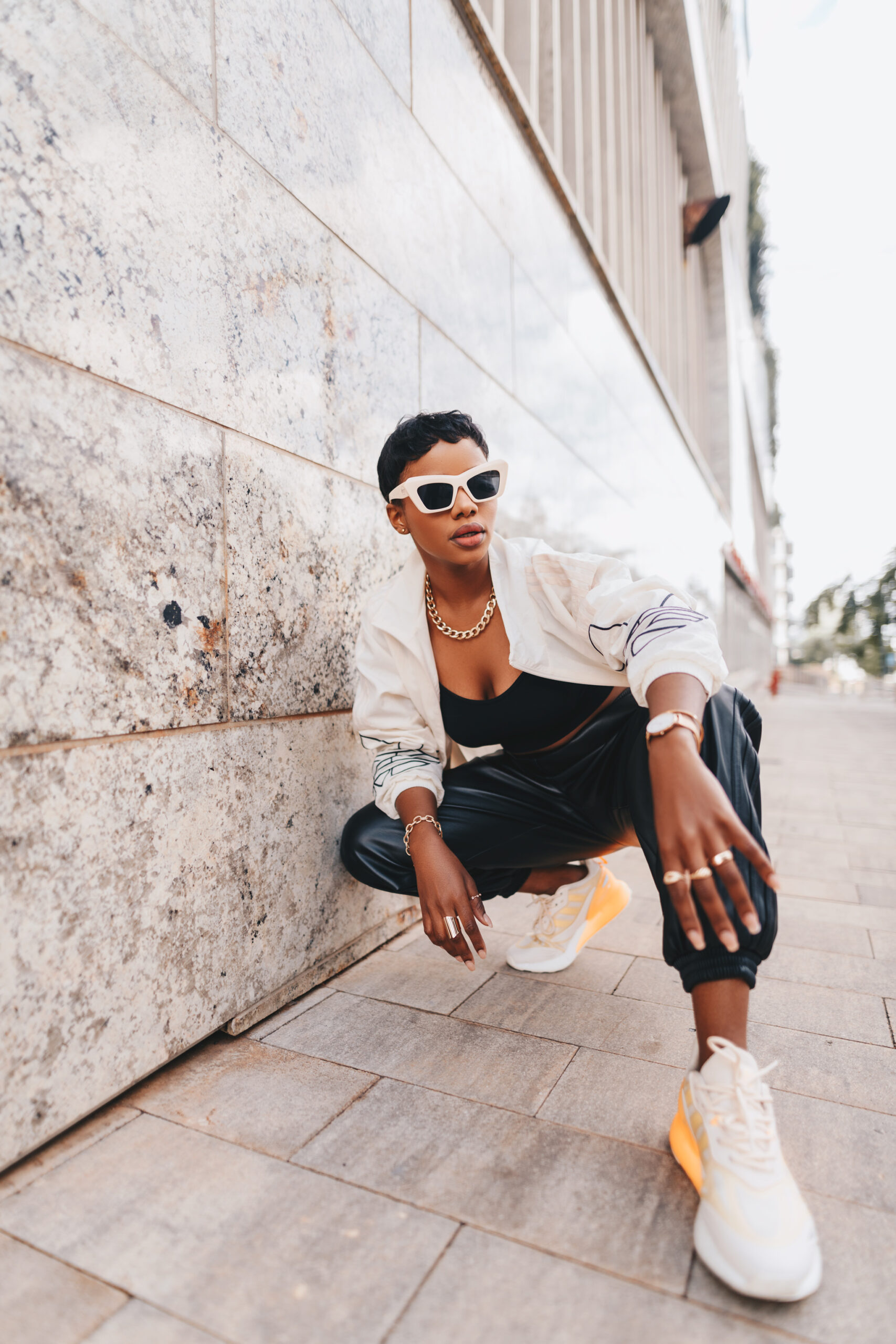 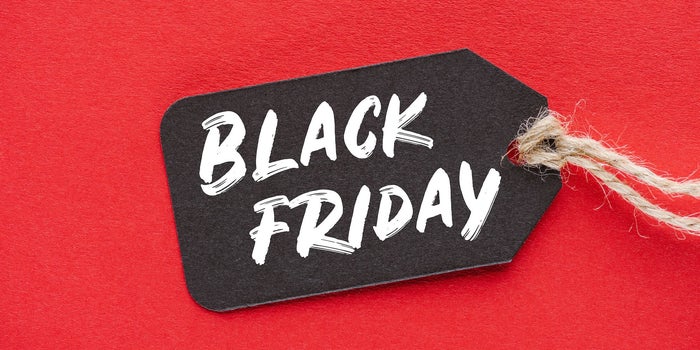 How to Maximize Your Black Friday Shopping Strategy
Join the ZKHIPHANI Fam!