She is a star in the making.

ROSE is a talented vocalist bringing a fresh voice and perspective to the Dance music space.

Signed as the first artist under award-winning DJ/Producer, Prince Kaybee’s Low Key Records, Rose has released her debut single TAKE IT ALL.

The Rustenburg born singer discovered her vocal talent when she was 12 years old, which led to her singing in several school choirs.

Teachers would dress Rose up as a boy just for her to sing in the boys’ choir in order for them to win, a move which is indicative of her star power.

Venturing into music was not an easy journey for the singer who studied Electrical Engineering at Western College.

After completing her studies Rose returned to Rustenburg to work as a beauty technician as a means to fund her passion and career in music.

Fate would however have it different.

In 2017 she did a rendition of Bob Marley’s Redemption Song; it is then that the production team she was working with at the time sent this to Prince Kaybee as a demo.

Unaware of this exchange, Rose received a call from Prince Kaybee… and as so the journey began.

Rose also features on Prince Kaybee’s platinum selling album ‘Re Mmino’ on a dancefloor hit ‘The Weekend’.
Her powerful yet soothing vocals certify Take It All as a banger that will resonate throughout all corners of South Africa. 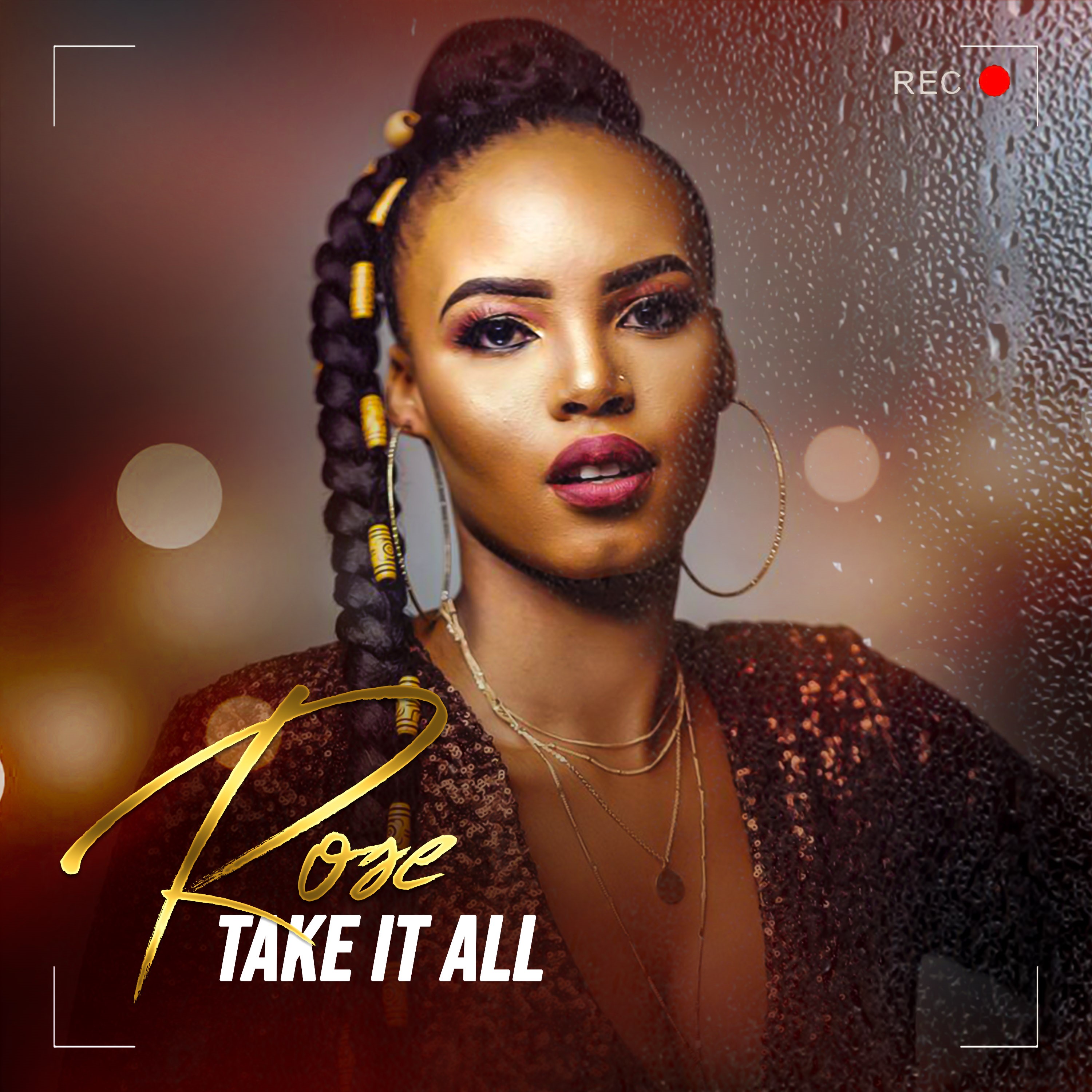 DOWNLOAD/STREAM ‘TAKE IT ALL’ HERE