She is opening up publicly after the drama.

This spine-chilling episode is set to take place on MTV Base’s upcoming reality show called Behind The Story. The show chronicles some of Mzansi’s most, intriguing and controversial personalities like Somizi Mhlongo, Phat Joe, Lerato Kganyago, AKA and many more as they unveil their stories for the viewers at home. 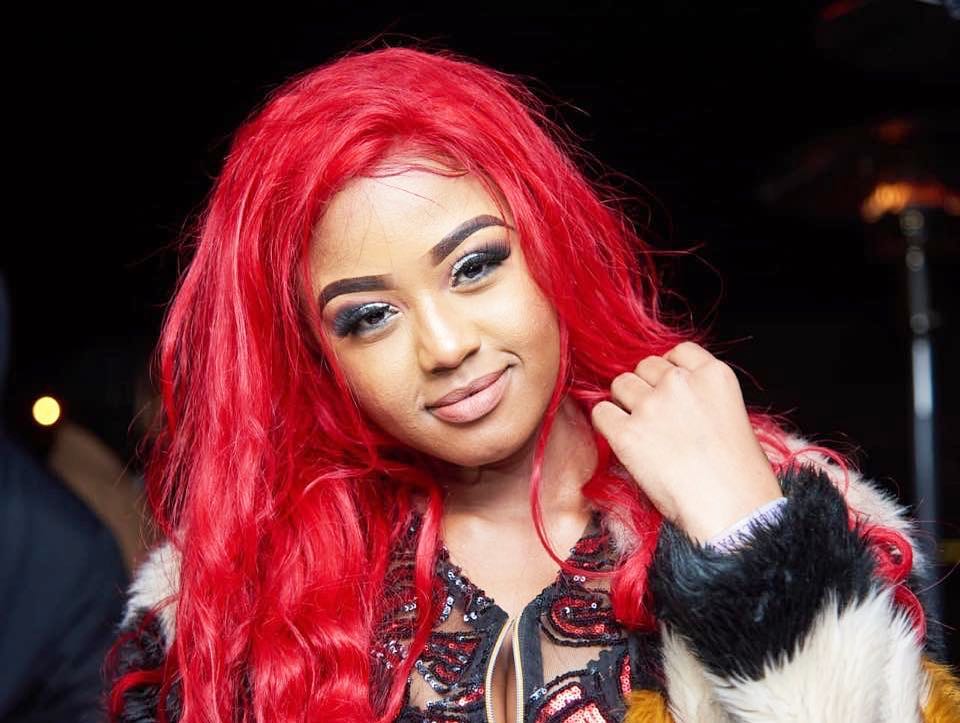 The show which is hosted by the ever-gorgeous Pearl Thusi returns for the fourth season with a jam packed line up of Mzansi A-listers who are ready to spill the beans with their stories.

In the episode, the famous hitmaker bares it all and uncovers the incident that took place on Metro FM regarding her much publicised domestic abuse between herself and ex boyfriend, Mampintsha.

Every episode will see Thusi sitting down with a gifted personality to have a heartfelt conversation.

Some interesting facts about Babes Wodumo:

Will you be watching the show?