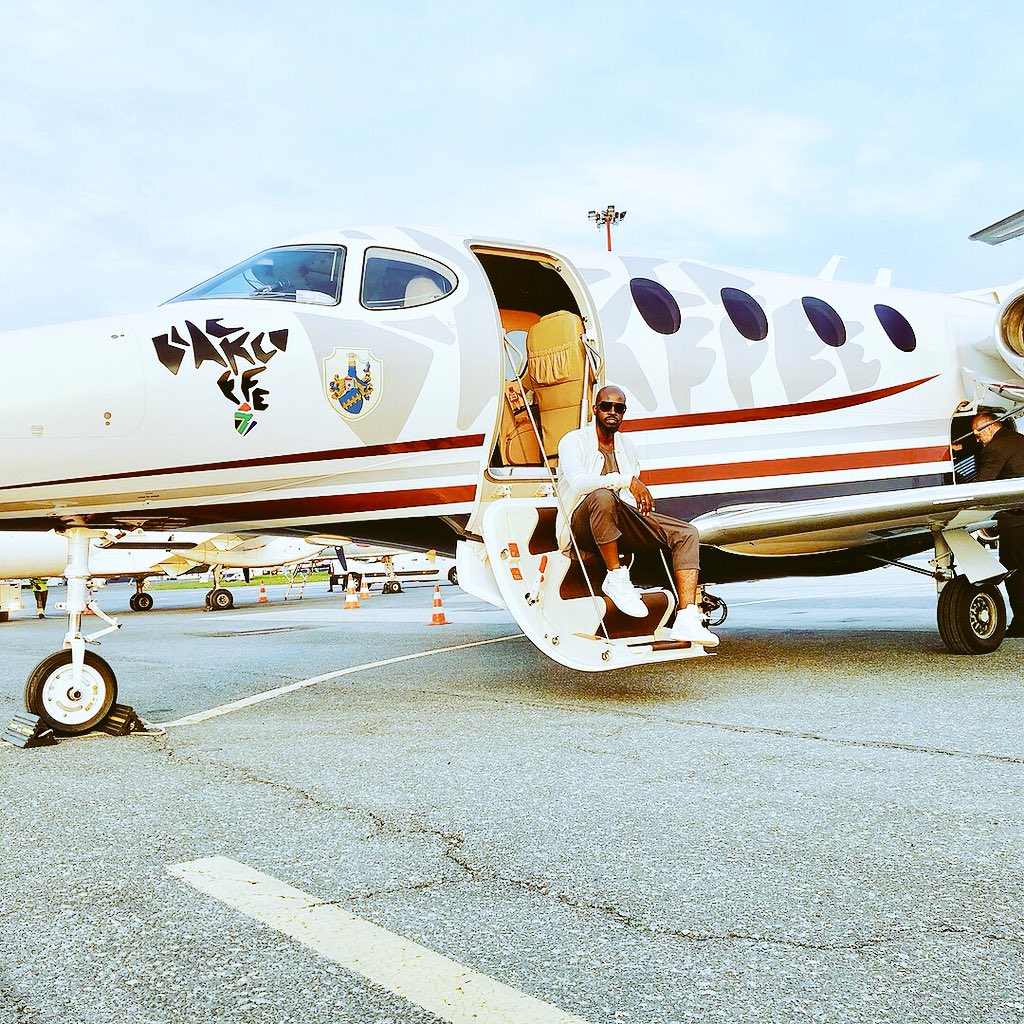 If you have doubted Black Coffee’s influence and stardom then this will definitely change your mind. The globetrotting DJ has revealed a new Billboard in Los Angeles, California. It features none other but the man himself. This billboard serves as promotion for his residency at The Wynn Night Club in Las Vegas, Nevada.

Black Coffee is no stranger to the overseas recognition. After a successful and acclaimed Coachella set, it is more than safe to say that Black Coffee is an international sensation. We are more than excited to see another South African act break into the international market. We certainly hope acts like Cassper Nyovest, Distruction Boyz, and many others will follow suit as they’ve been recognised by the BET Awards as part of the Best International Act category.