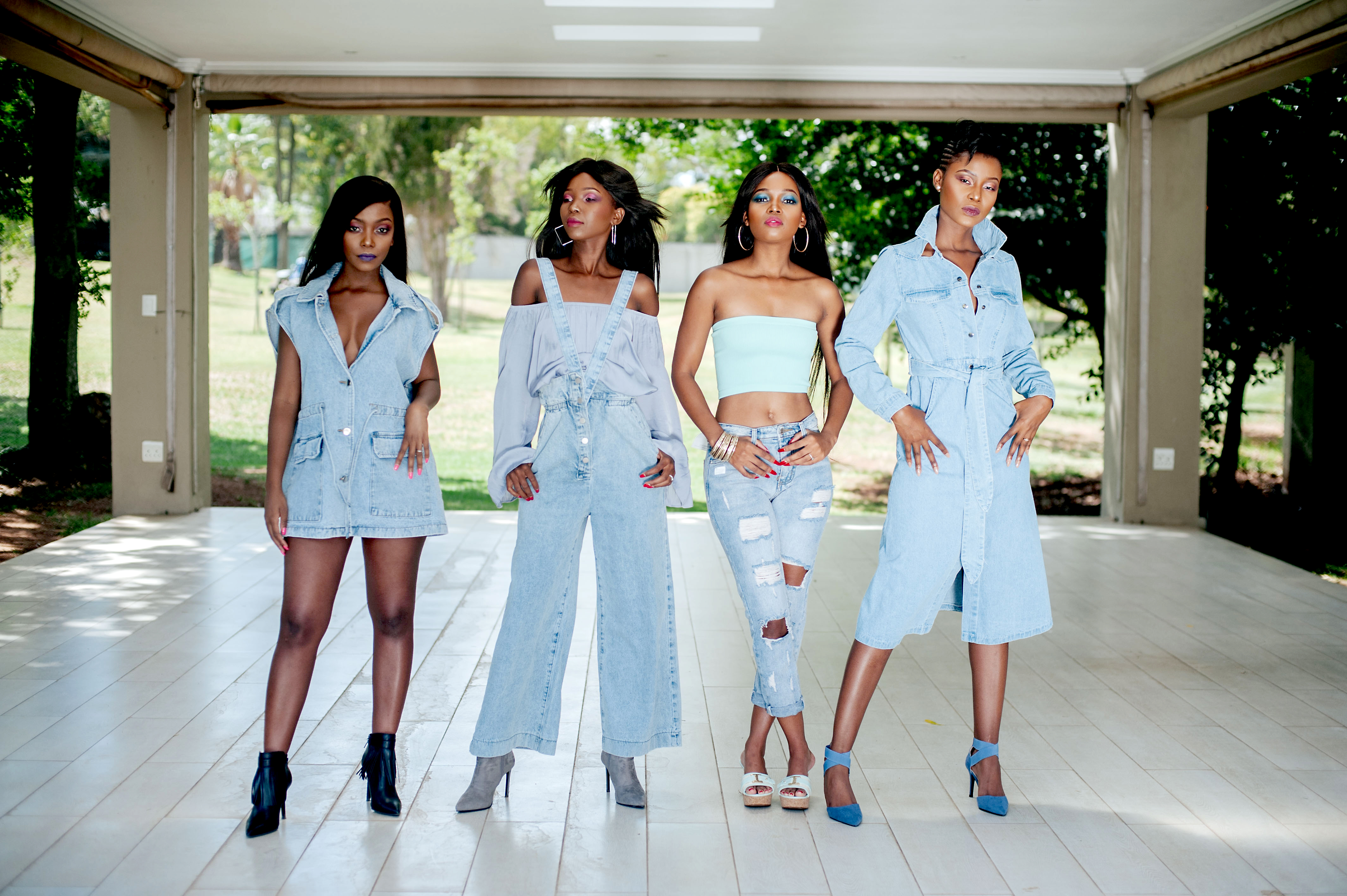 We recently attended the Moja Love content showcase which was held in Sandton this past week. Hosted by media extraordinaire Penny Lebyane, the celebrity studded event was a success. We were introduced to their personalities and also had a chance to speak to them regarding their shows.

Take a look at what to expect from the channel: 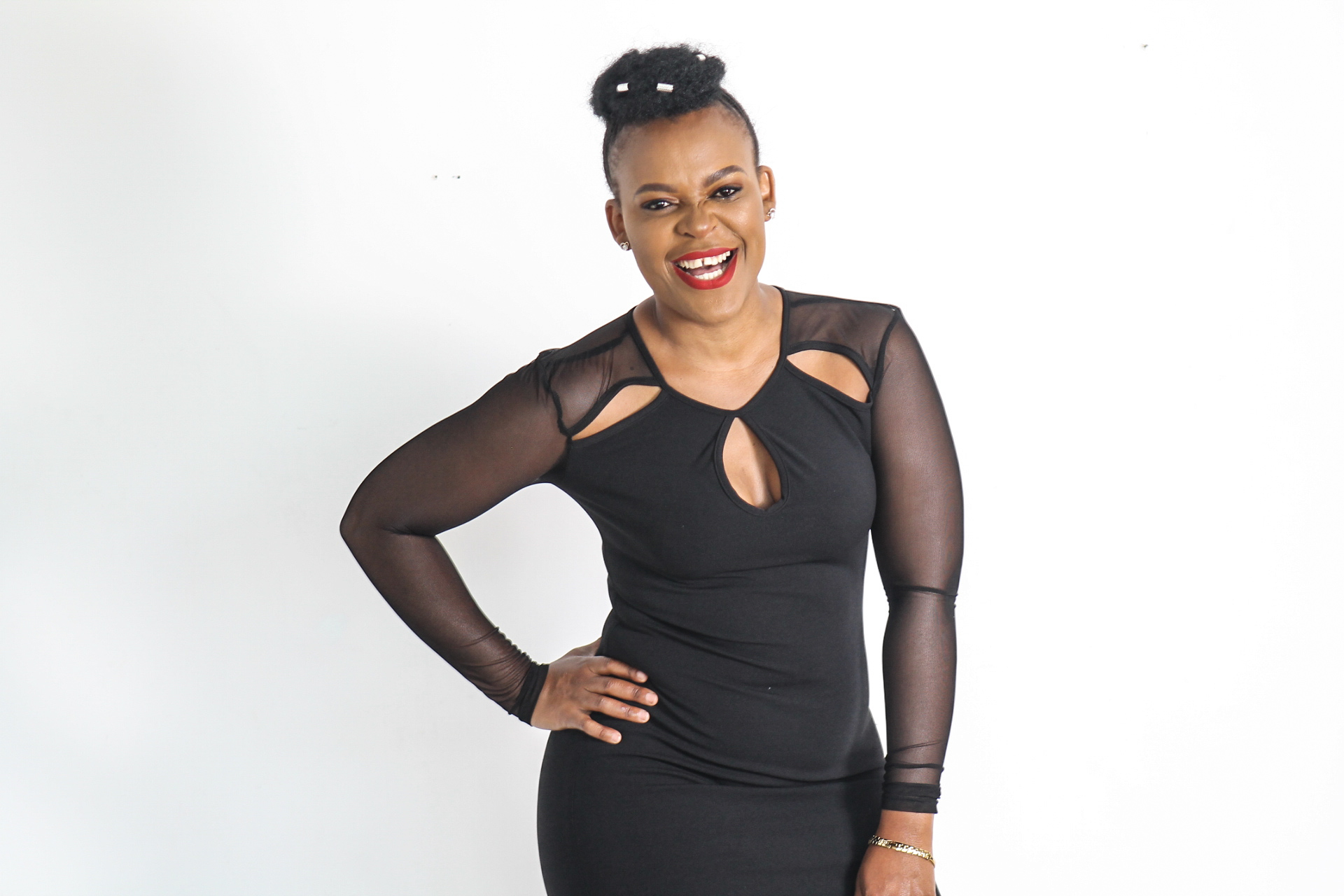 Dance sensation Zodwa Wabantu is known for living a scandalous and unapologetic life. She asks for no permission and finds her own truth. This reality show will centre around Zodwa’s life. Catch Zodwa Wabantu Uncensored Saturdays at 19h30. 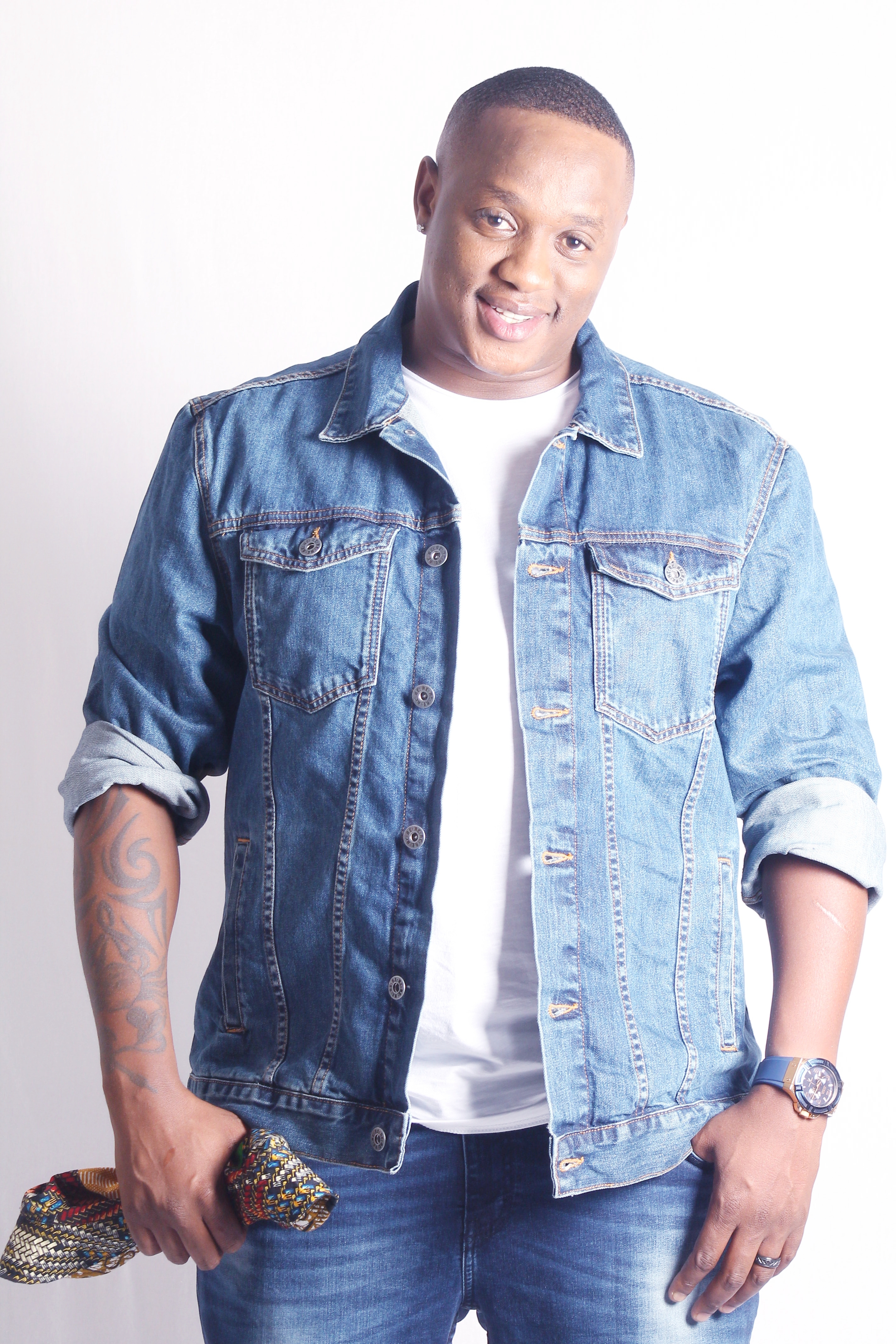 Local musician Jub Jub will host an investigative show that explores and exposes infidelities in relationships. The show follows people who suspect their partners of cheating. Uyajola 9/9 airs Sundays at 21h00. 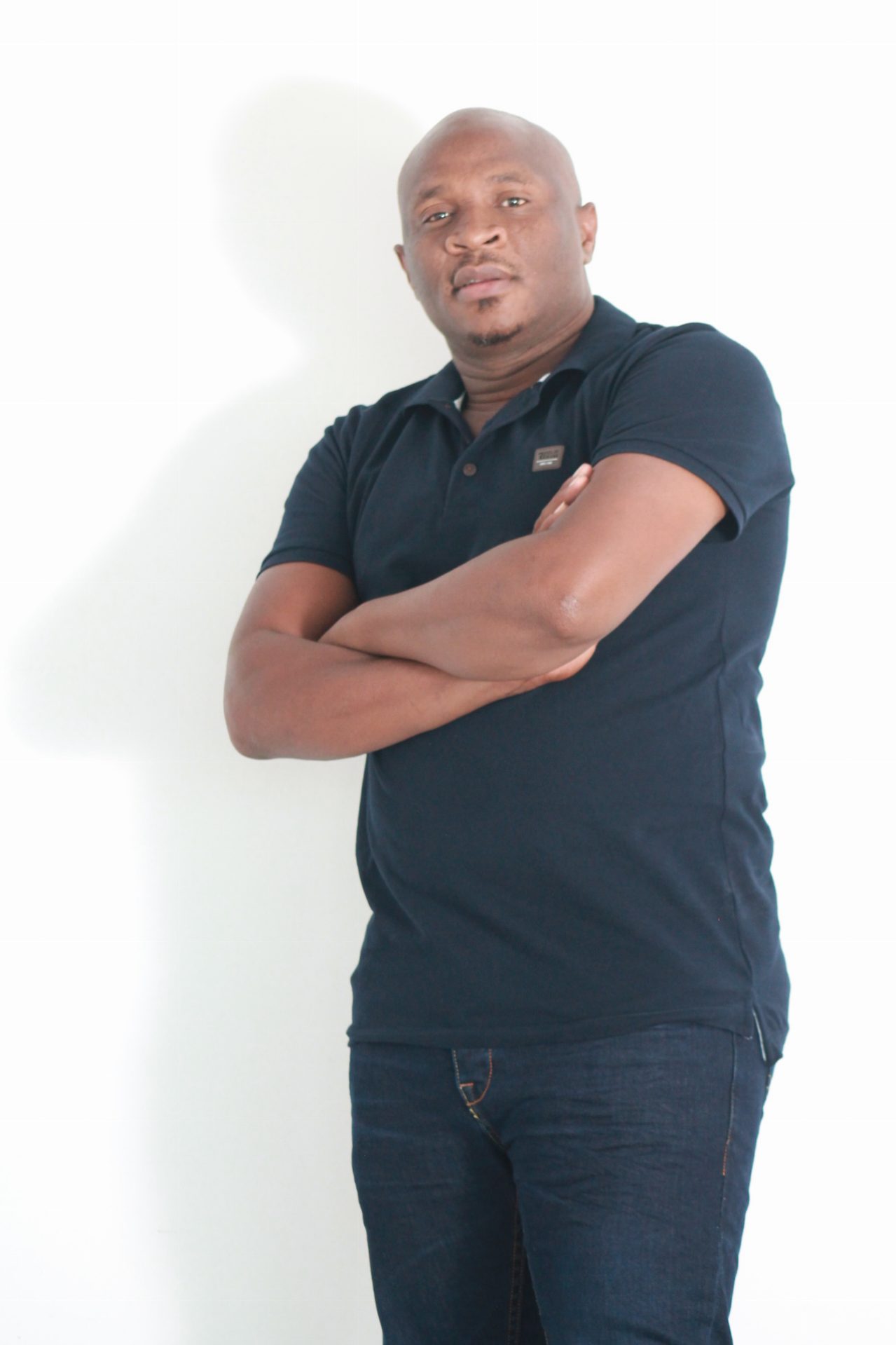 Dr Malinga will be hosting No Excuse Pay Papgeld whereby he will encourage absent fathers to be active in their children’s lives. The show airs every Saturday at 18h30. 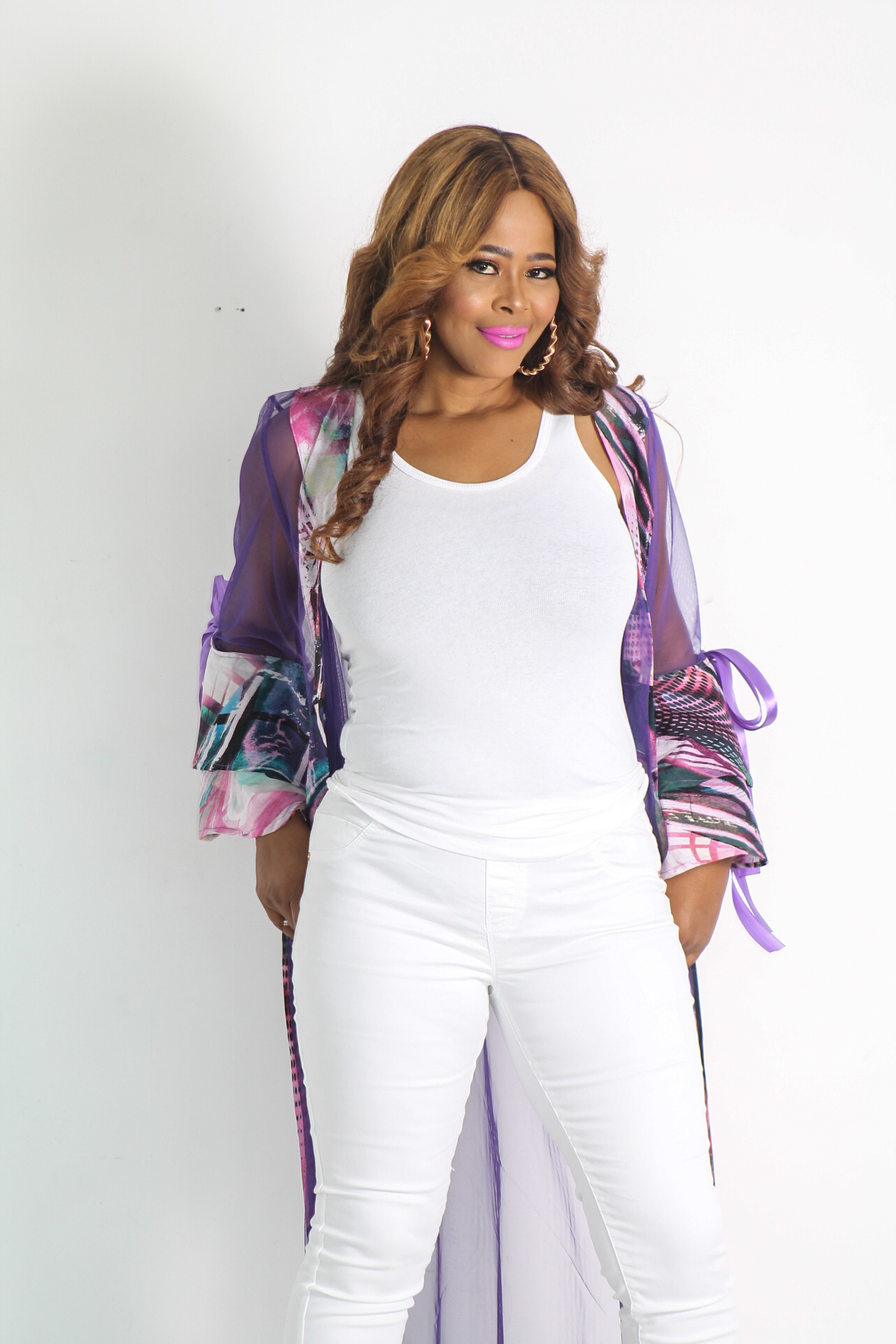 Andile Gaelesiwe hosts Uthando Noxolo, a reality show centered around forgiveness whereby the perpetrator seeks to meet with the victim and ask  for their forgiveness. The show will be airing every Tuesdays at 21h30. 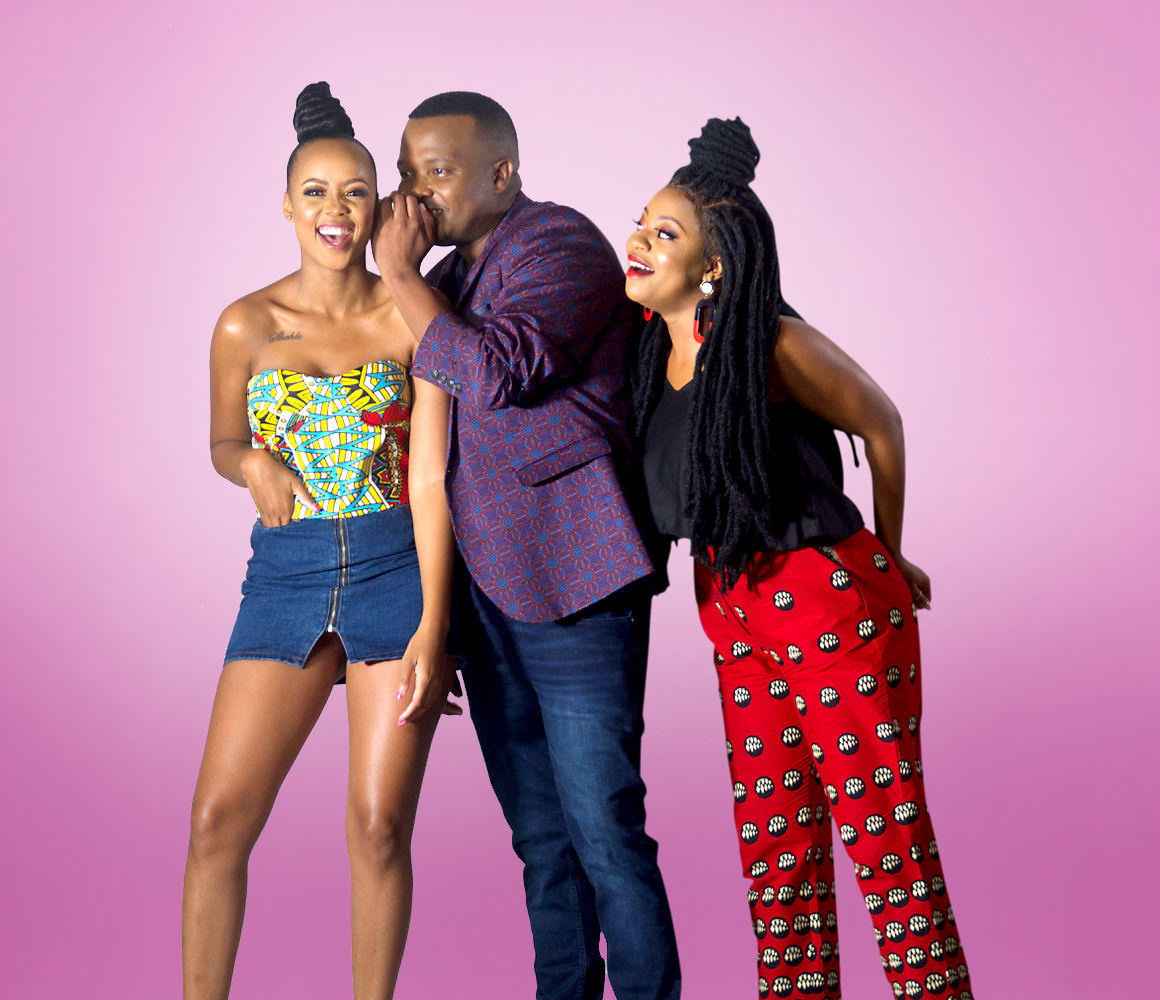 Ntando Duma, Phil Mphela and Gabi Tshabalala will be hosting TMI which will showcase stories about the trials and tribulations celebrities face in the entertainment industry.

Which one will you be binge watching? Let us know in the comments section. 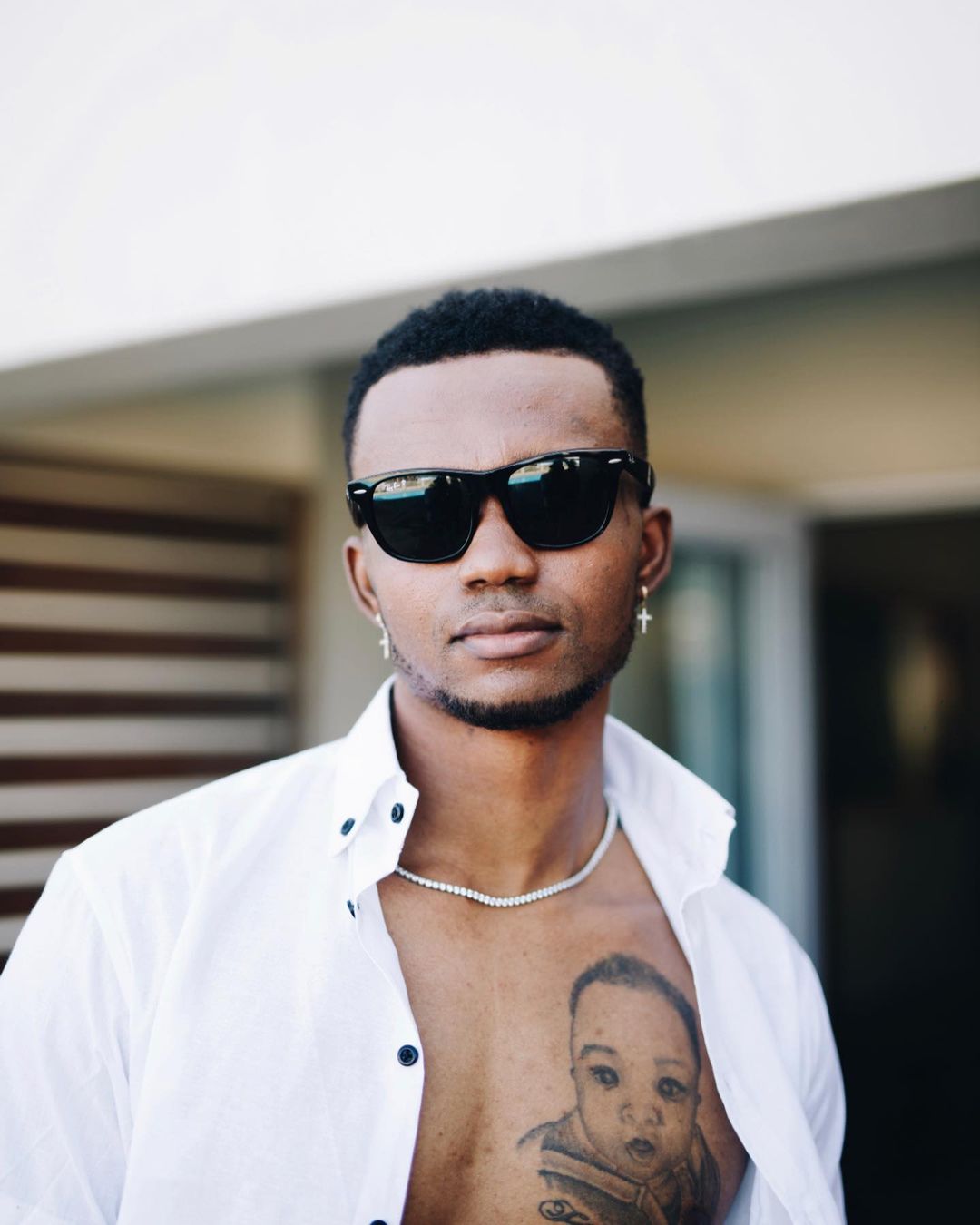 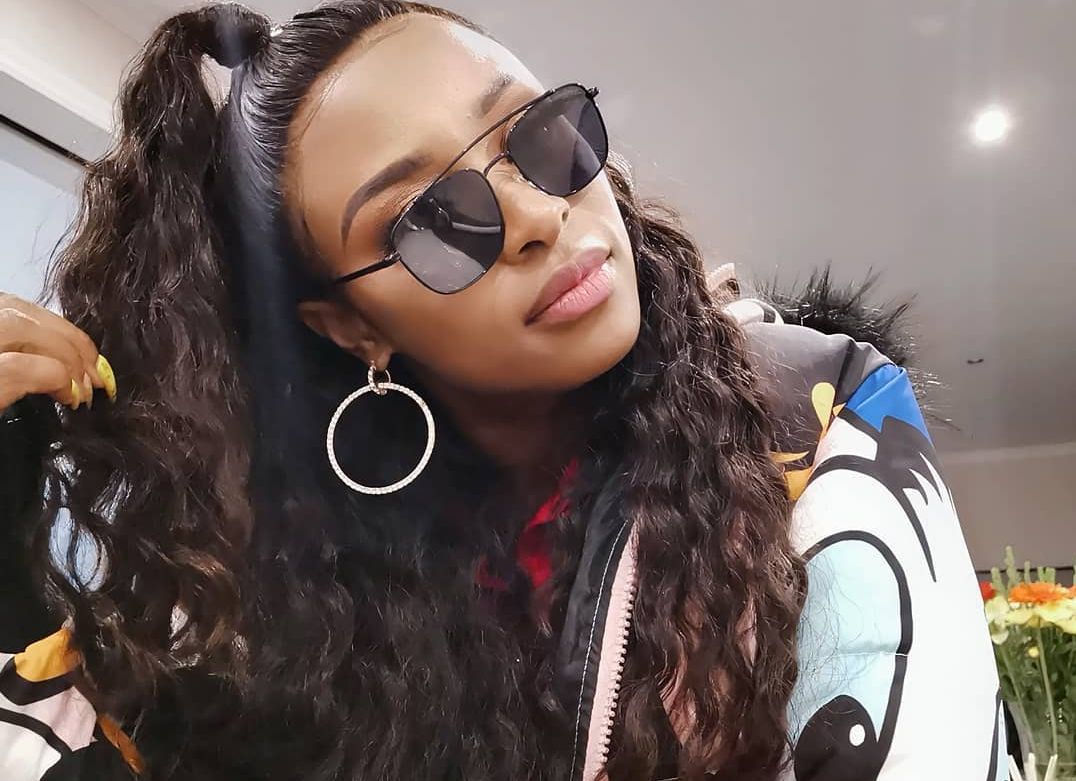 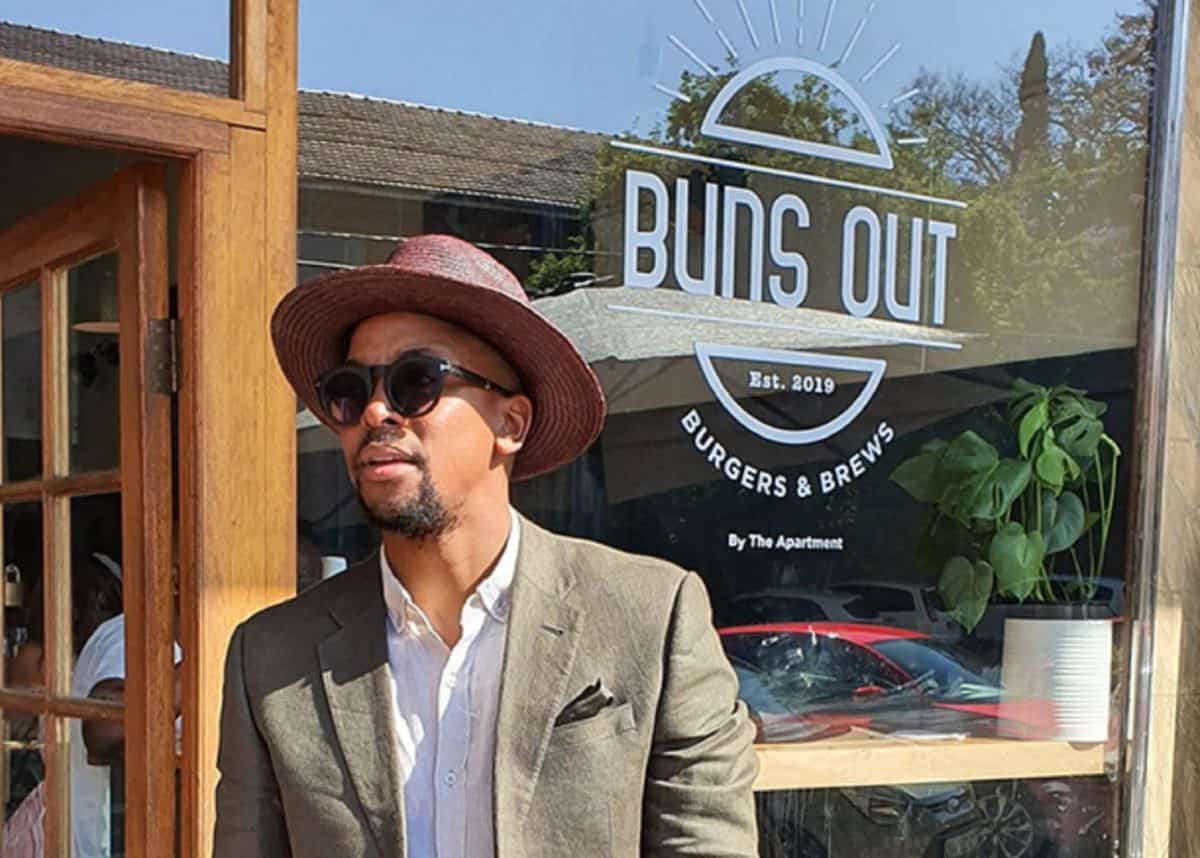 For the Culture – Buns Out Is The Best Burger In The World, JUB-JUB & More
Join the ZKHIPHANI Fam!