Beauty
Self Care: All You Need to Know About Scalp Exfoliation
Published 8 months ago by Sthembile Zakwe 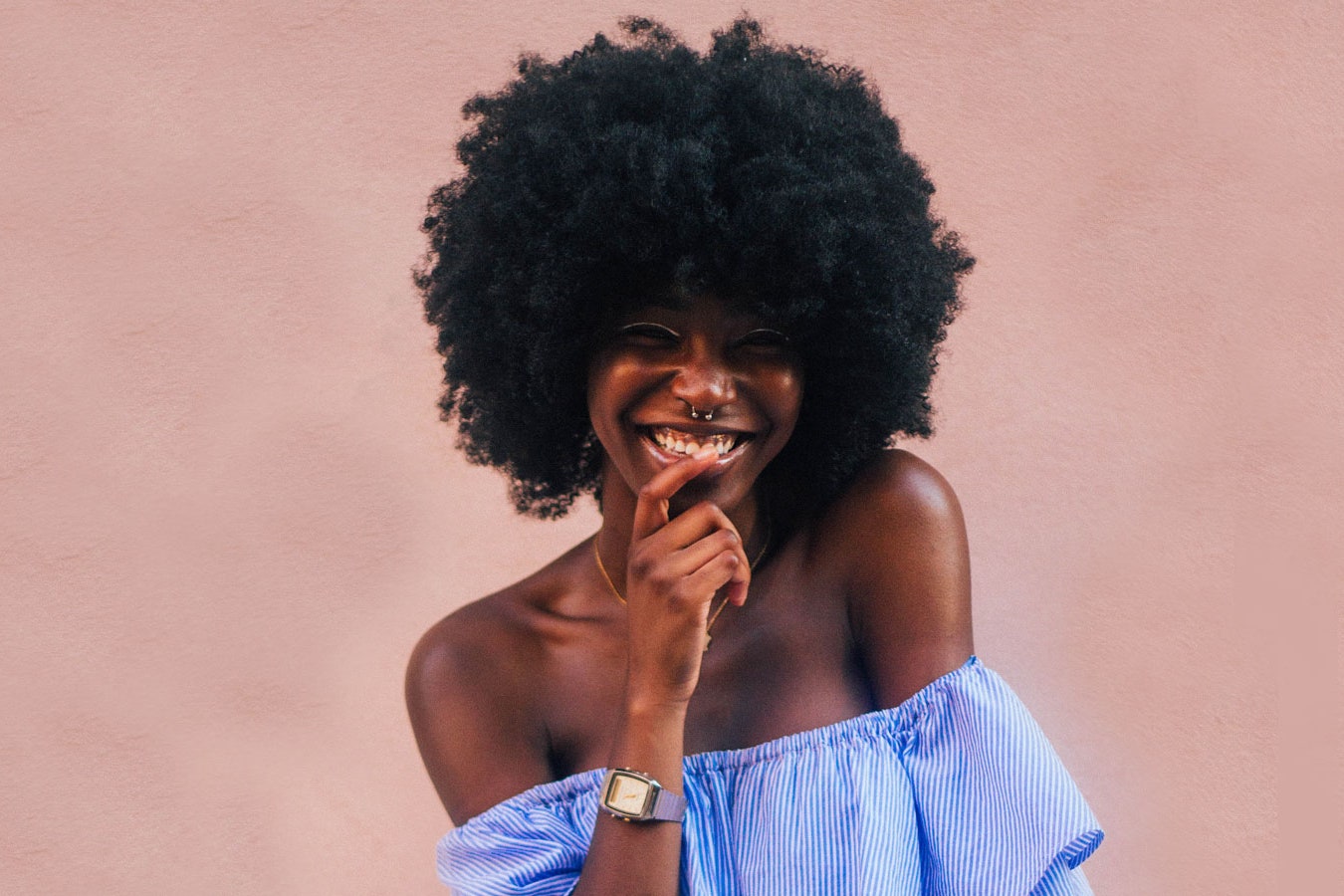 Simply following the normal everyday hair care routine of shampooing, conditioning and moisturizing doesn’t suffice anymore. Today, in order to really do your hair justice you might wanna try adding an extra step to that regimen and that’s scalp exfoliation.

In essence, it works in the same way as skin exfoliation does in that it is the method of naturally removing and speeding up the process of removing dead skin cells in order to make space for new and smoother cells.

“People do not think about the health of their scalp until there is an issue. Our skin and scalp are part of the same ecosystem. As we would exfoliate, cleanse and moisturize our skin, we should do the same with our scalp.”

Now that we know the importance of scalp exfoliation, how do we then go about applying it?

Many shampoos and conditioners these days already include exfoliating qualities so the process is as easy as simply spending a little extra time massaging in the product, as well as using a small fine brush to remove the dead cells from the scalp. However, scalp exfoliation is said to be quite harsh for those who have a sensitive scalp, especially for people who have psoriasis or eczema. So it is advised to rather not exfoliate should this be your case. 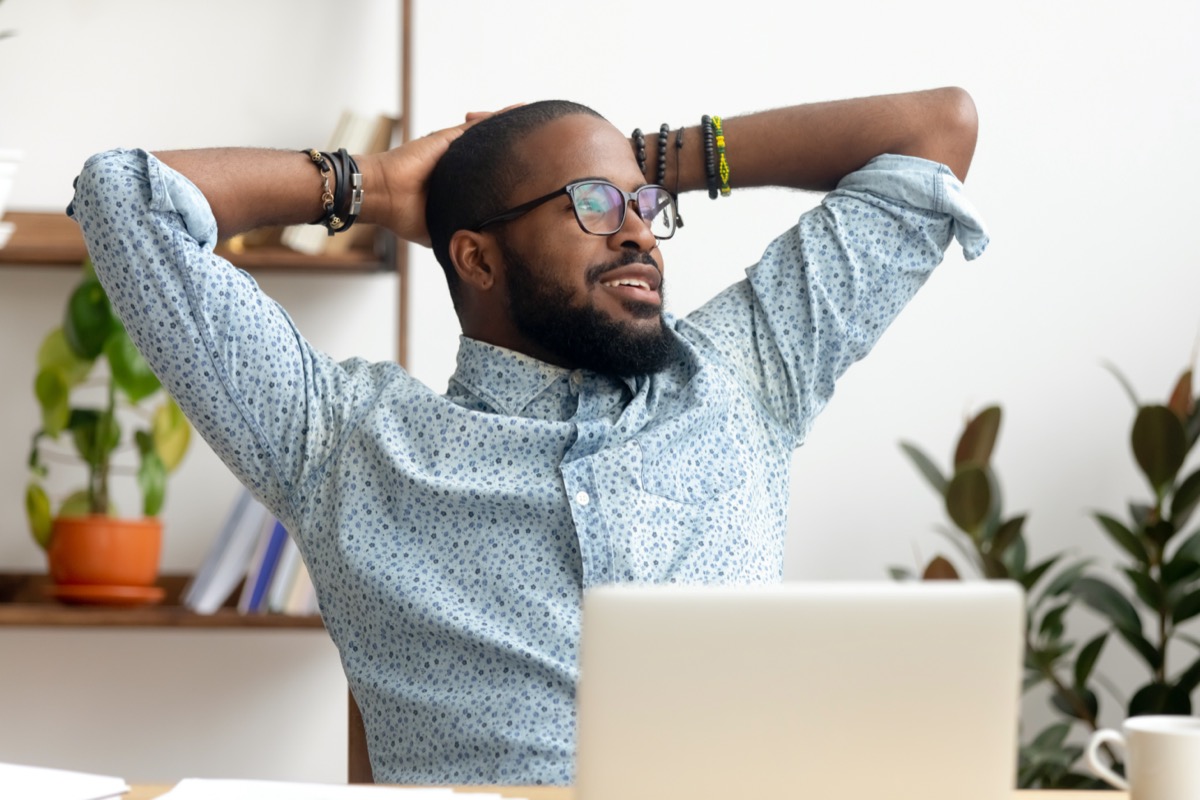 Self Care: Tips on How to Unwind After a Long Week of Work 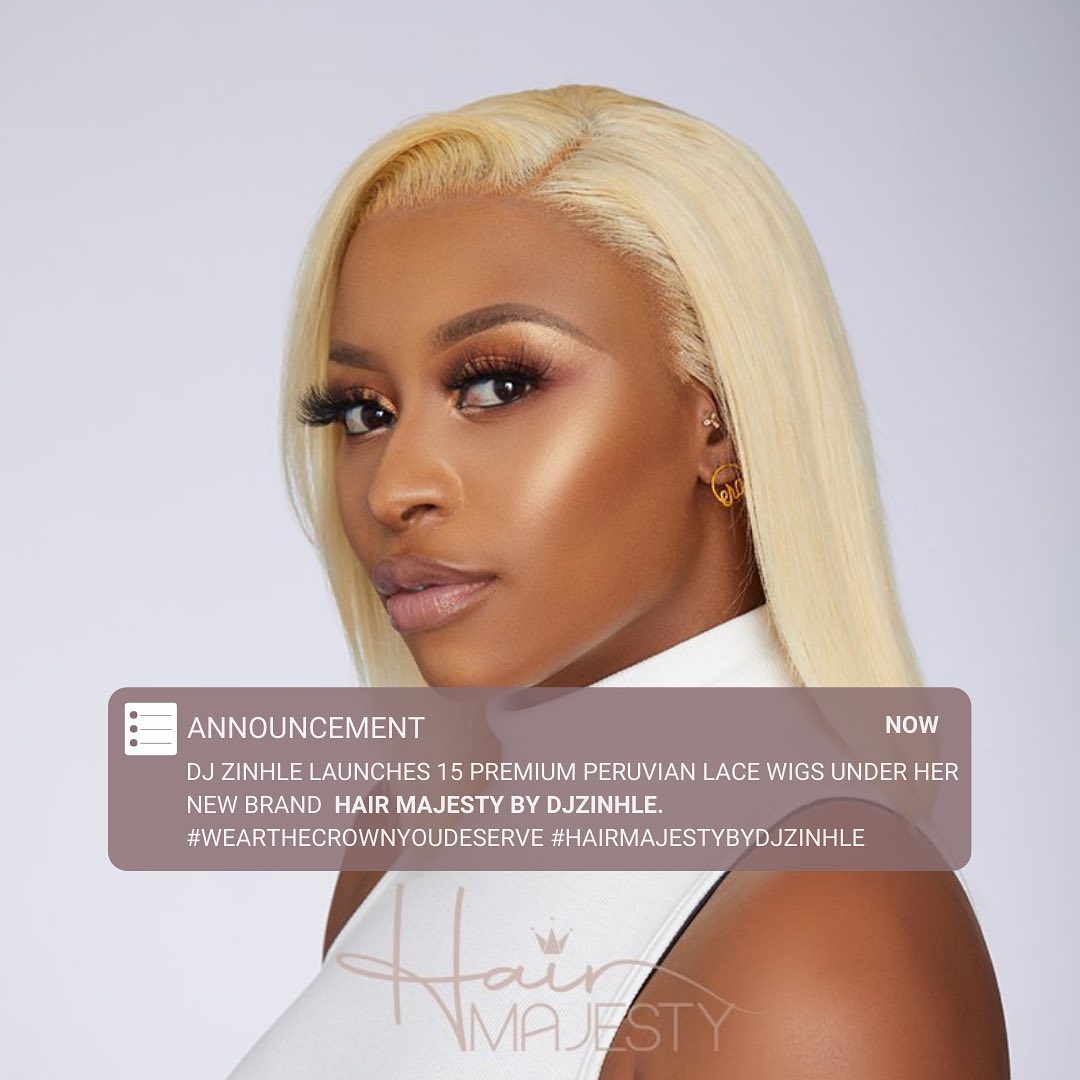 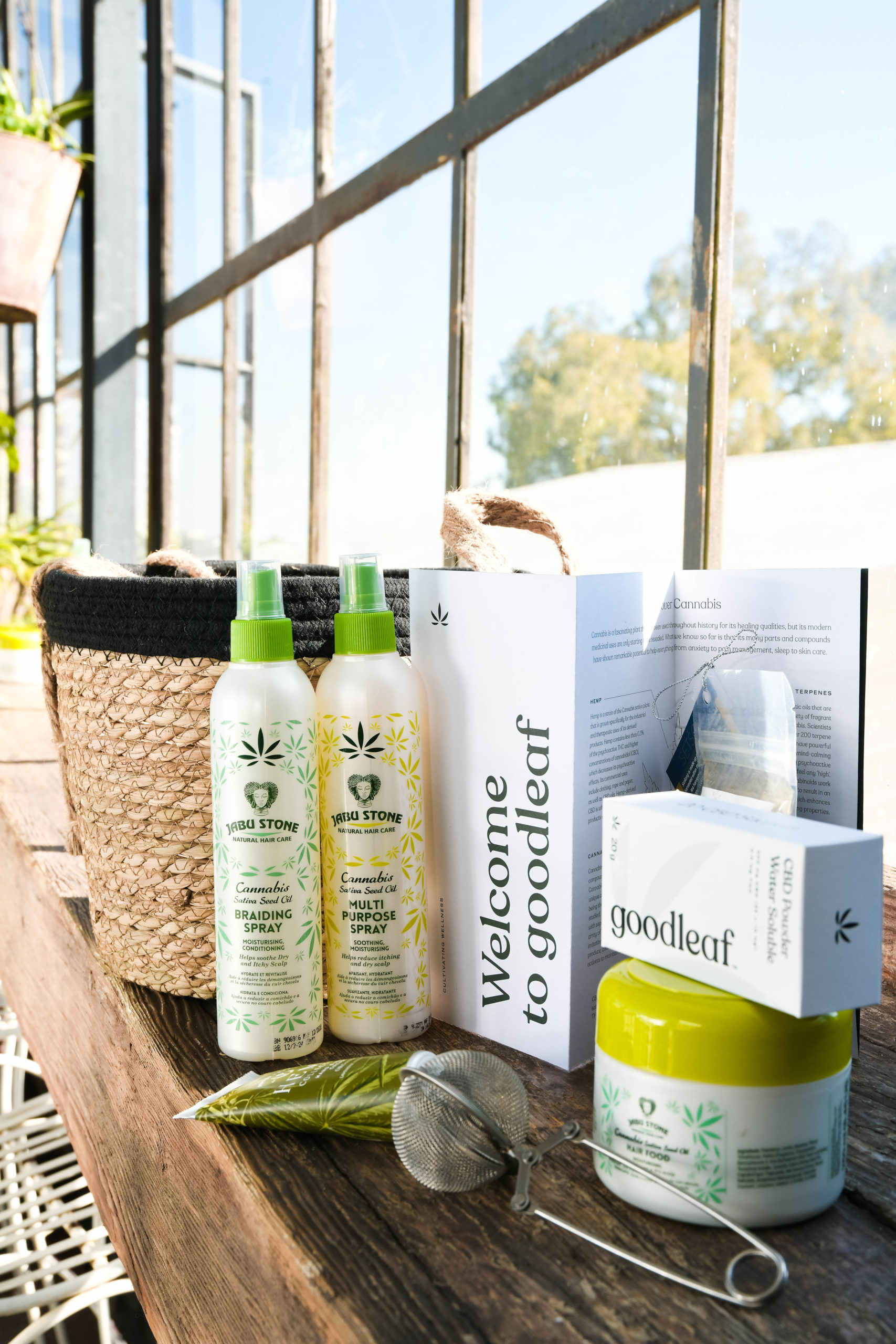