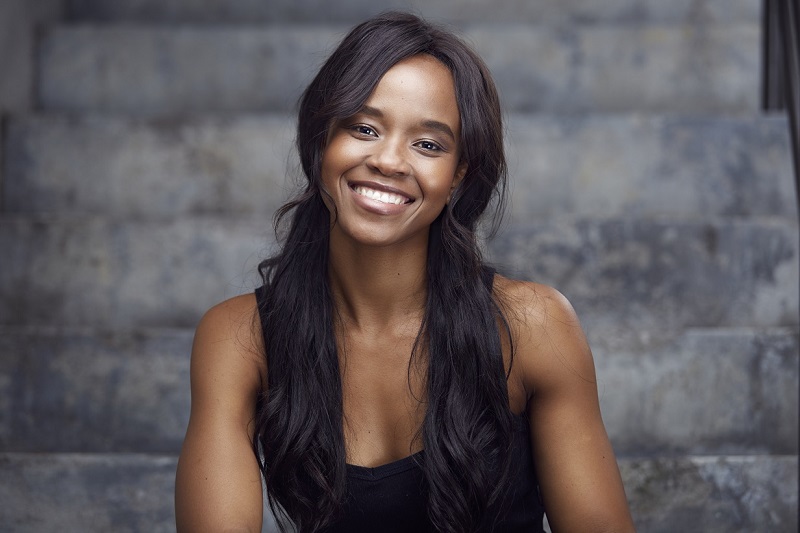 Talented emerging actress, Shalima Mkongi will be in the initial cast of ‘Nkulueko’, a new drama series by Dumile Brand Boutique run by Sibulele Magatyeni Siko-Shosha in partnership with BOMB Productions.  Shalima, previously known for her role as seductive Ashanti on SABC 2’s ‘Keeping Score’, stretches her acting prowess in her role as Portia in ‘Nkululeko’. Portia is the protective sister to Buhle played by Abongile Salli and always tries to keep him out of trouble.

She has her own backstory; a young woman who had children with a married man who has now lost the relationship and subsequent financial support. She moves back to Khayelitsha to live with her grandmother and deals with a complicated love interest upon her return.

“There are many things new for me in this role like my character’s alcoholism. We’re completely different and I grew a lot in the role by learning to find her in myself and in the people around me. She comes from a different generation and I have learnt so much in pushing myself to portray Portia,”

The Khayelitsha-set show will run for 13 episodes on DSTV’s channel 161 on Sunday’s in the 20:00 prime time slot.