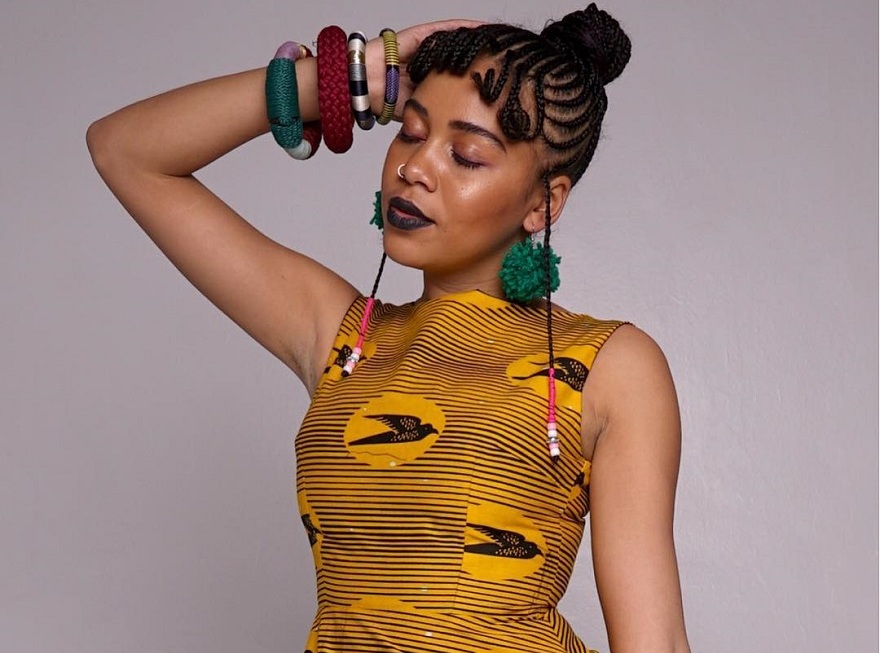 Sho Madjozi has finally released her single Huku and it is a pulsating and vibrant surprise. Don’t get us wrong, we are well aware of Madjozi’s appeal and how she has cultivated her sound around her culture and language but Huku is on another level plane.

This newness follows the smash hit which was Dumi Hi Phone and the quality has not dropped a bit. Dare we say that Huku might as well be our new work out song? The drums are highly energetic, the bass is kicking and the vocals are exceptional.

Sho Madjozi doesn’t miss a beat with lyrics as well, although some of them completely flew over our heads. I guess this means that learning Xitshonga will have to be on the list because we don’t want to be left behind when this song becomes an anthem all over the country.

Peeps on her timeline have excitedly responded to the new song and almost all of them have described it as “a hit” and we have to agree. We cannot wait to hear what her upcoming album is going to sound like!

Cop the single on Apple Music.