At the World’s Best Bars Awards, the Rosebank hot spot was the only bar in Africa to make this year’s list. 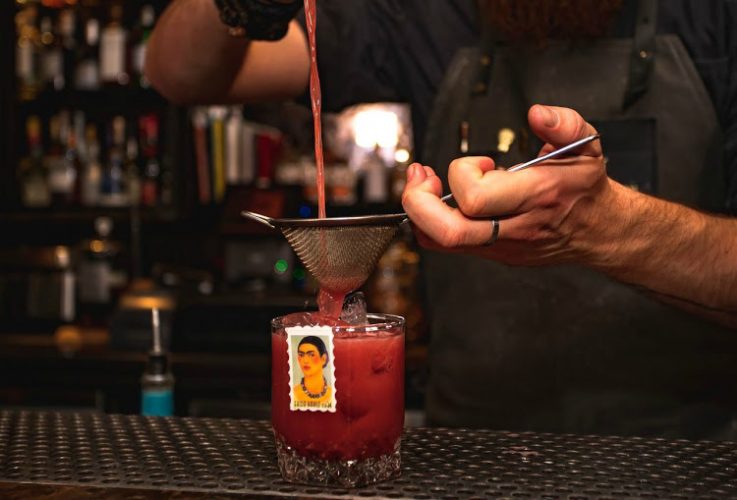 The World’s 50 Best Bars awards took place in London on 3 October and saw the creme de la creme of the drinks industry converge as one. The awards, arguably one of the most prestigious awards on the cocktail calendar, are the result of bar visits by over 500 industry experts the world over.

This year saw New York’s Dante by the renowned master mixologist, drinks writer and bar director, Naren Young take the top spot. However, an exciting addition to the list was announced earlier in the week when Rosebank’s Sin+Tax debuted on the extended list (51-100) at no.88 – the first Joburg bar to do so.

The only bar in Africa to make this year’s list, Sin+Tax is helmed by drinks-shaker extraordinaire Julian Short.

Having opened its doors in the summer of 2016, Sin+Tax quickly gained a loyal following and, thanks in no small part to Short’s plethora of awards, was quick to draw global attention. The accumulation of the three years of hard work has come to fruition with this acknowledgement.

Short trained many businesses in the art of mixology and shared his skills across Sweden, Mexico, Scotland and Cuba before opening his own cocktail bar.

If you’re looking for Sin+Tax, you had better look well. It’s tucked away, down a side-street off Bolton road with no signage.

Access it through an unassuming black door fitted against a wall featuring a behemoth of a mural by Johannesburg-based street artist Sonny. (Titled Jelani, the piece, a giant elephant, was the first of his worldwide To The Bone series which is aimed at raising awareness and drawing attention to the plight of endangered animals.) 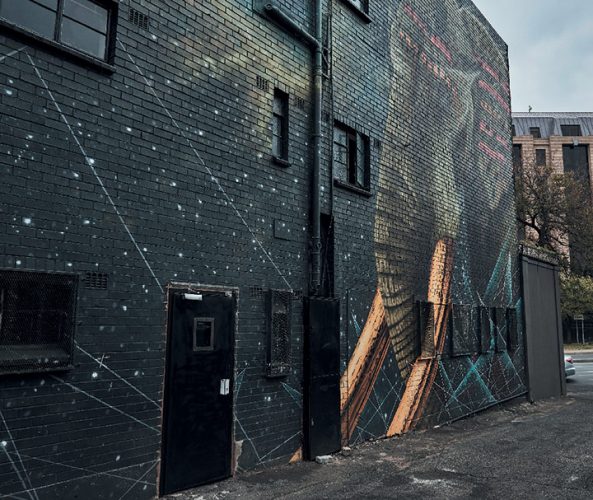 Entering in, you’ll walk through the wine cellar passage before emerging into the prohibition-era-style watering hole.

It’s dark with exposed brick walls, few tables and the centre-piece bar illuminated by art-deco-esque hanging lights – the vintage cabinets behind it has shelves packed with many a libation.

Opt for either the seasonal themed menu or the classic menu featuring classic-style cocktails and past Sin+Tax favourites.

If you’re looking to the latter, go for the No 9 – a mescal, pomegranate shrub and coriander concoction that has developed somewhat of a cult status in the industry.

The current themed menu is called “Monopolies – Money and World Domination” and features cheekily named cocktails the likes of: The Blesser, the Dolly worthy 9-2-5 and Girls Don’t Like Boys, to mention but a few.

It’s an incredible kind of alchemy that Short has seemingly mastered.

Flavours are balanced, ingredients are unusual and there’s careful consideration and thought behind every drink, resulting in some seriously stellar cocktails.