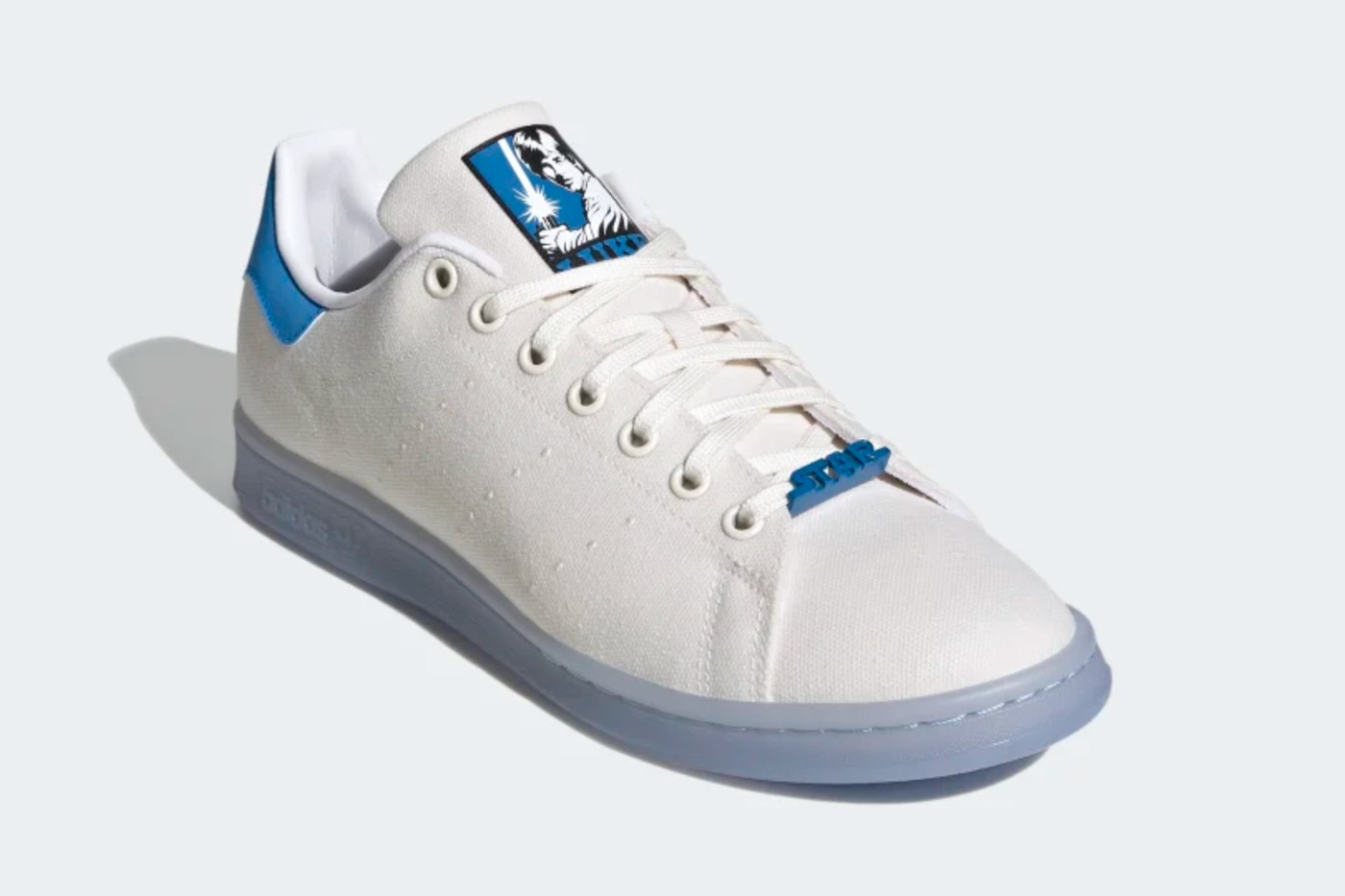 In celebration of the iconic franchise’s 40th anniversary of their most applauded film, The Empire Strikes Back, it looks like Adidas has yet another exciting collaboration planned for fans.

The new pair of Stan Smiths are inspired by the main protagonist, Luke Skywalker himself as seen and detailed above. They boast symbolic features including their very clean and pristine colourways of white and blue which reflect on both Skywalker’s lightsaber and Cloud City, the iconic place where Skywalker finds out how he is truly connected to Darth Vader. Thus, experimenting with the legendary scene, the kicks also feature the forever memorable yell, “Nooooo!” written on the outsoles of the shoes. Additionally, just to make the purchase even sweeter, those who buy the shoes will also get R2d2, Yoda and X-Wing pins along with a complementary lightsaber. So if this sounds like a good deal to you, the kicks are set to release on 23 July on the Adidas website.

Next up we have the much anticipated, Nike Air Force 1 Low ‘South Korea’ coming your way on 22 July. The kicks, which celebrate the South Korean 2020 ‘White Tiger’ football kit are a striking interpretation of the soccer attire, boasting white leather uppers together with tiger striped Swooshes that glow in the dark.

With so many unique features and cool qualities to offer, these kicks will be selling for R2099 on Shelflife. So make sure to get there quickly as they will be sold on a first come, first serve basis.

Lastly, we couldn’t end off this week’s Sneakers of the Week feature without mentioning one of the hottest and most recent drops, the ALife x Adidas Originals Pack. The sneakers, which dropped on 17 July, act as a follow up on the duo’s successful S/S collab to bring customers an updated version of the Alife Nizza. This season, the kicks will come in black and yellow. So if you’ve had your eyes set on these kicks for a while, they currently are available online and are selling for roughly, R2499. 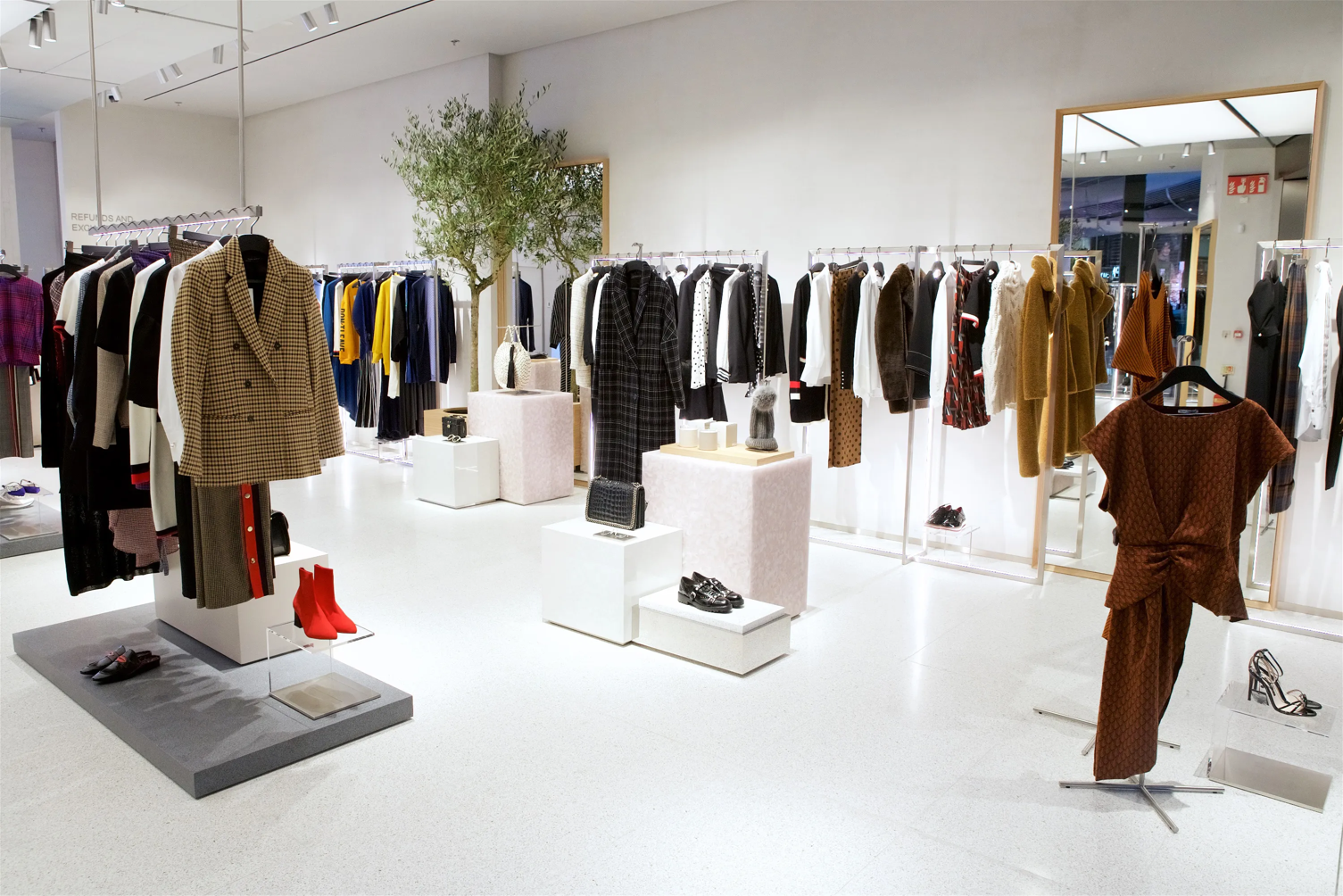 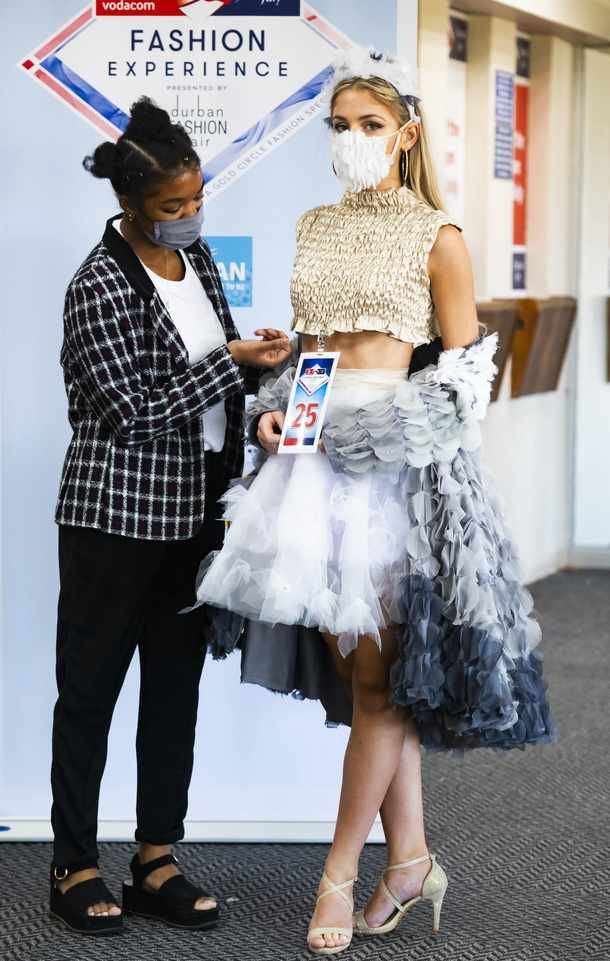