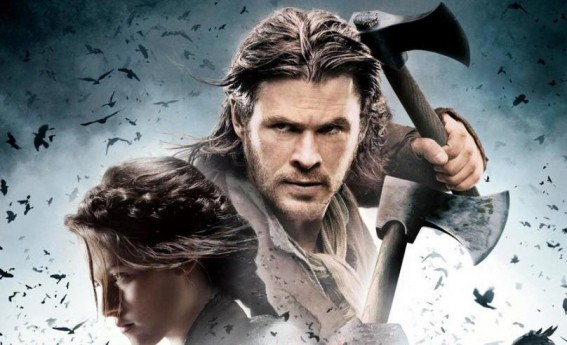 TV Commercial director Rupert Sanders directs this action-driven twist on the Snow White fairy tale classic which is produced by Alice in Wonderland’s Joe Roth. When the Evil Queen (Charlize Theron) is told by her mirror that in order to remain the fairest in the land, she needs to eat Snow White’s (Kristen Stewart) heart, she orders the Huntsman (Chris Hemsworth) to venture into the dark forest and kill the girl.  However, faced with the choice of killing the beautiful Snow White or dying himself at the Queen’s hand, the Huntsman decides on a third option and begins, instead, to train Snow White in the art of battle as they team up to vanquish the Queen and topple her from her throne.  British actors Ray Winstone, Ian McShane, Eddie Izzard, Bob Hoskins, Toby Jones, Eddie Marsan and Stephen Graham co-star as the seven dwarfs.

Related Topics:snow white and the huntsman