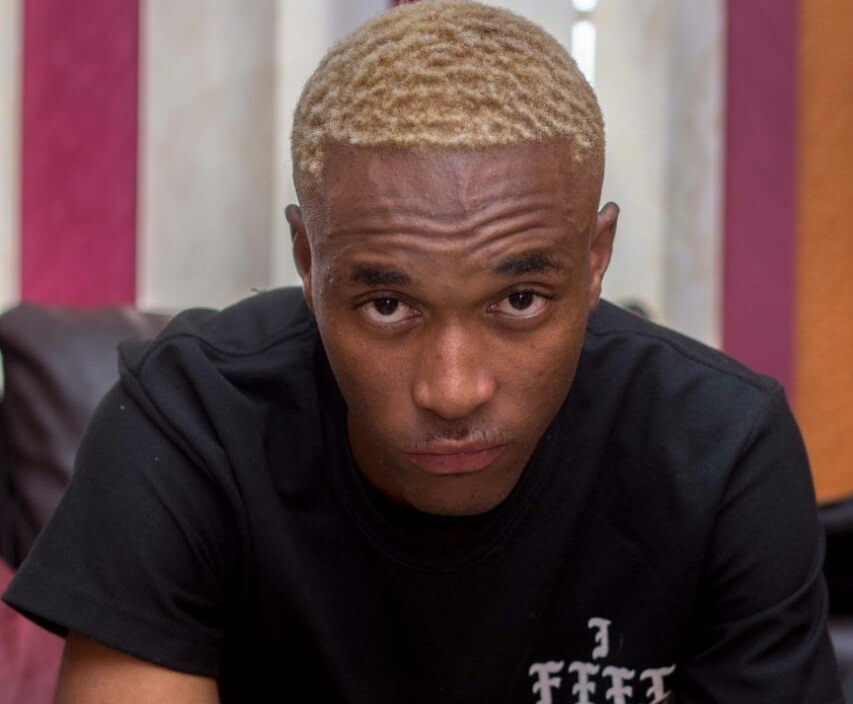 Young and talented vocalist, Law, seems to be the what the South African RnB industry is missing. The East Rand born crooner has just released his latest single, No Love. This one is from an EP of the same name which he also released.

Law is a South African RnB singer/songwriter who has been making music for some time now. In mid-2017, he landed his vocals on Jub Jub’s come back song titled, Shooting Star. And then came back later on that same year, on Psyko Beats’ track, titled See Me, that featured him and YoungstaCPT.

After dropping The Anticipated Tape in March, Law comes back with a new EP titled No Love. No Love is centered around the “not so good” part of his journey with love. As love can be described as a drug, this is his road to recovery and trying his best to put all of it to bed.

The themes in No Love are different from The Anticipated Tape as in the latter highlights different struggles that come with being an up and coming artist. He is essentially trying to keep a good connection in a relationship and the people around him.

He recently dropped a single from the mixtape titled No Love. The single is a soulful rendition of Law singing about self-love because he could never find any other person who can love him the way he can.

On a deeper level though, Law is singing about the intense disappointments he has faced in his journey for love. He is not receiving the love he knows he deserves.

The sound on No Love is incredibly fresh but has elements of familiarity which are reminiscent of Chris Brown in his golden years. Law owns his own style though through his impressive song writing abilities as well as his cadence. If this is what he has in store for us, then we are in for quality music!

Link up with Law on his social media to see what he is up to next.

Peep No Love below!