Music
Standard Bank Joy Of Jazz: A Reminder Of Our Heritage in Jazz Music
Published 8 months ago by Mandisa Ntsinde

The first night of the 22nd Standard Bank Joy of Jazz wasted no time getting the audience into the groove and showcased a never-to-be repeated all-star band performance celebrating 35 Years of the Standard Bank Young Artist Awards.

Oh boy, did they not disappoint. 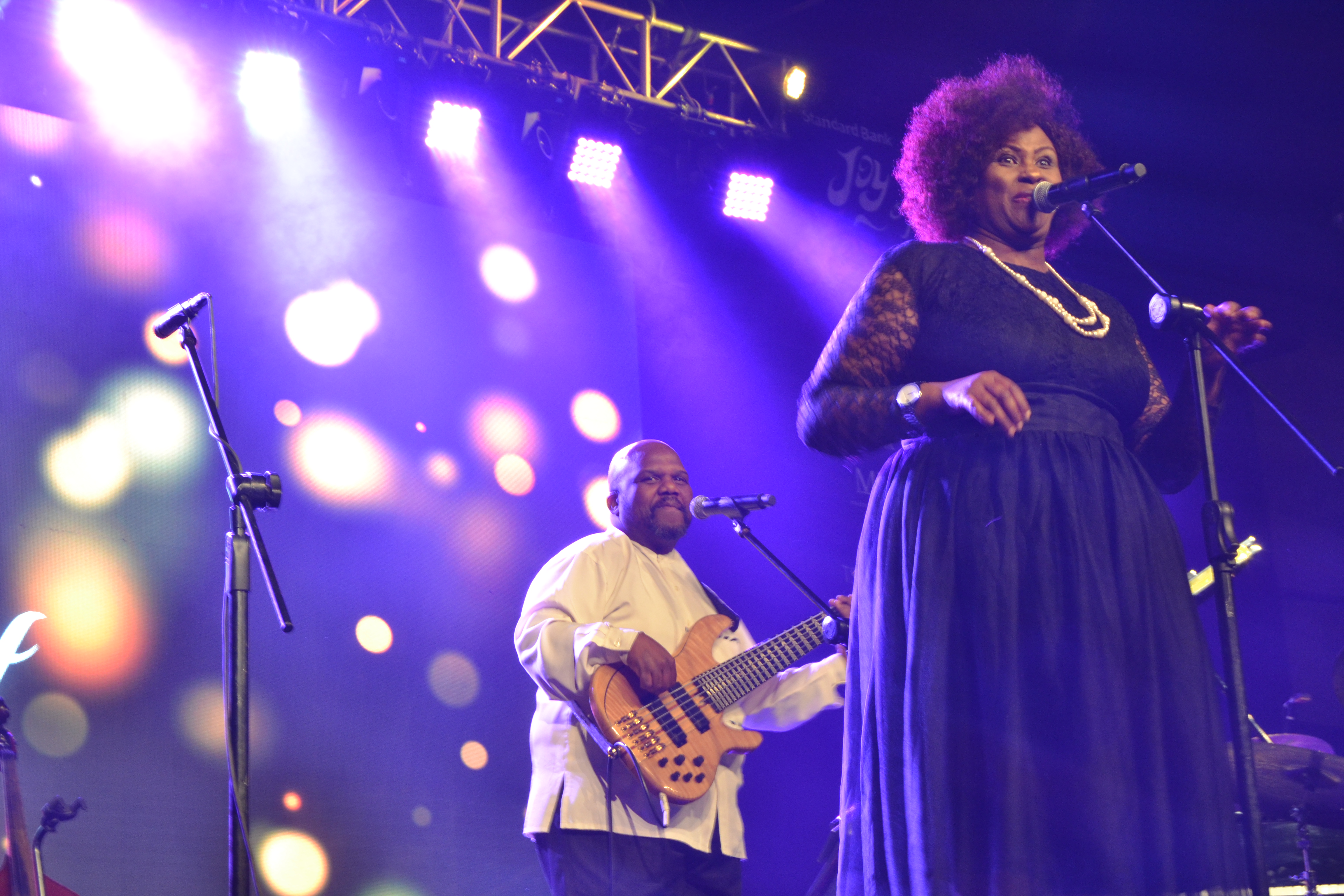 Nduduzo Makhathini on piano and the enthralling voice of Gloria Bosman gave the audience an absolutely awe filled experience.  Makhathini was nothing short of breathtaking and had the crowd going gaga over his skills.

Shannon Mowday on bass saxes, bass and contra-alto clarinet had the crowd eating out the palm of her skillful hands with her song Woza Waltz. Victor Masondo on bass had people who had travelled far and wide going “ooh aah” at his prowess on bass.

Cool and calm as the setting was, the cheers and claps when the artists hit the right note let you know everyone was having a great time. 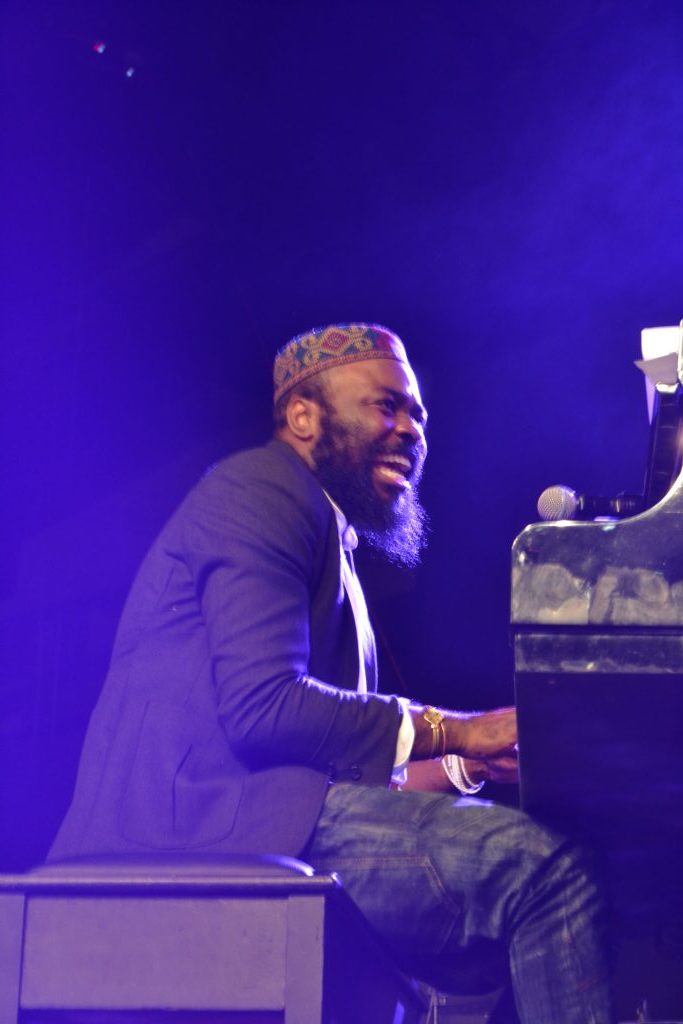 The main show for the night was the battle of the bands.

This performance stood out because of the honour bestowed upon legendary jazz musician, Jonas Gwangwa. Both bands performed their own renditions of his popular songs Emaxhoseni and Diphororo. It was befitting considering that South Africa is still celebrating Heritage Month and Standard Bank has been supporting jazz for 35-years.

The Joy of Jazz is the mecca of all live jazz performance shows in South Africa and people from all walks of life converge every year to celebrate the genre. It brings people together and you are urged to experience it at least once in your life.

The show still goes on though with Day 2 and 3 promising to be even better with the likes of Sipho “Hotstix” Mabuse, Rahsaan Paterson, Ladysmith Black Mambazo, Stimela and many more on the line-up.

Kabomo is set to perform live at Hard Rock Cafe