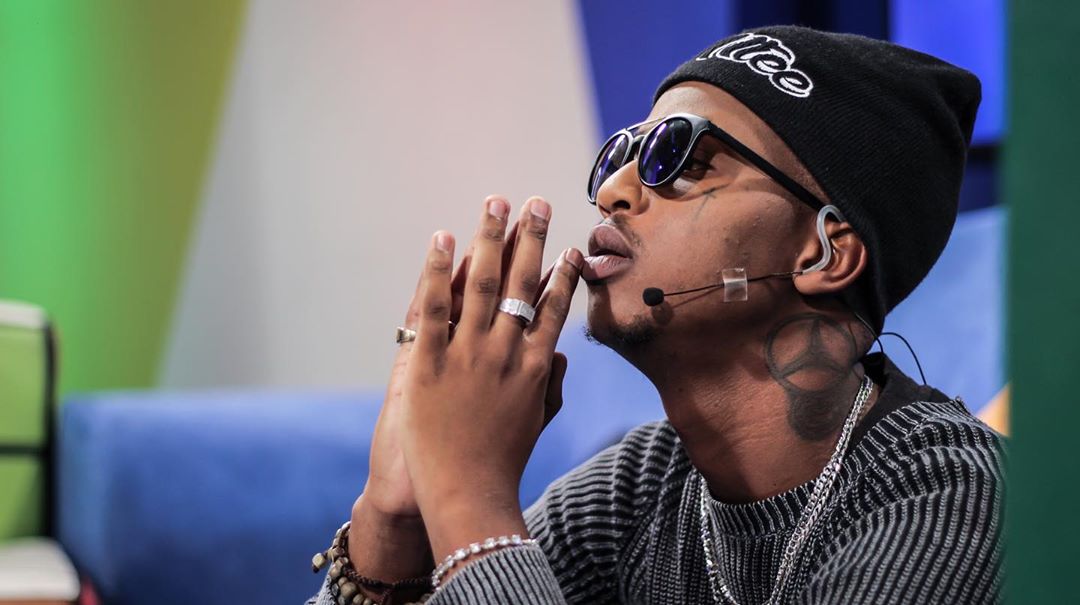 The rumour mill has been rife with speculation since the hashtag #FreeEmtee did the rounds on social media with most expressing concern over Emtee’s state of mind. Especially since he behaved like a slave to Ambitiouz Entertainment. The rapper has been mum on the situation, not revealing his position and of course leaving fans to draw their own conclusions.

In a statement released today, Emtee states that the decision to leave the record label does not come lightly.

“Following a long and in-depth reflection on my career as an artist, where I am now and where I see myself in the next few years, I have made a decision that the time has come for me to now part ways with Ambitiouz Entertainment,” read part of the statement. 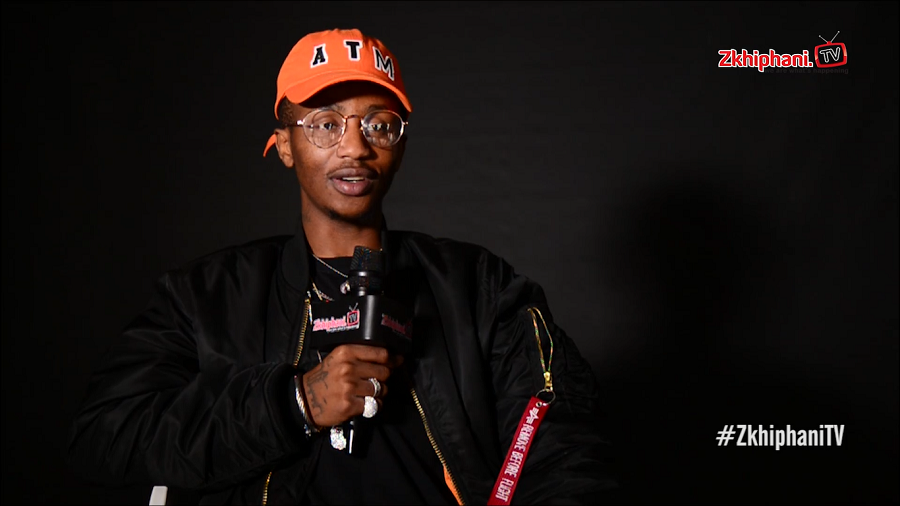 He also adds that once he decided to leave, he had to get his legal ducks in a row. Judging from how the record label has treated former artists such as Fifi Cooper, A-Reece, B3nchmarQ and recently, Amanda Black, it is no surprise that he decided to go this route.

He ends off the statement by thanking his family, friends and colleagues in the music industry who have supported him.

Check out the statement below!