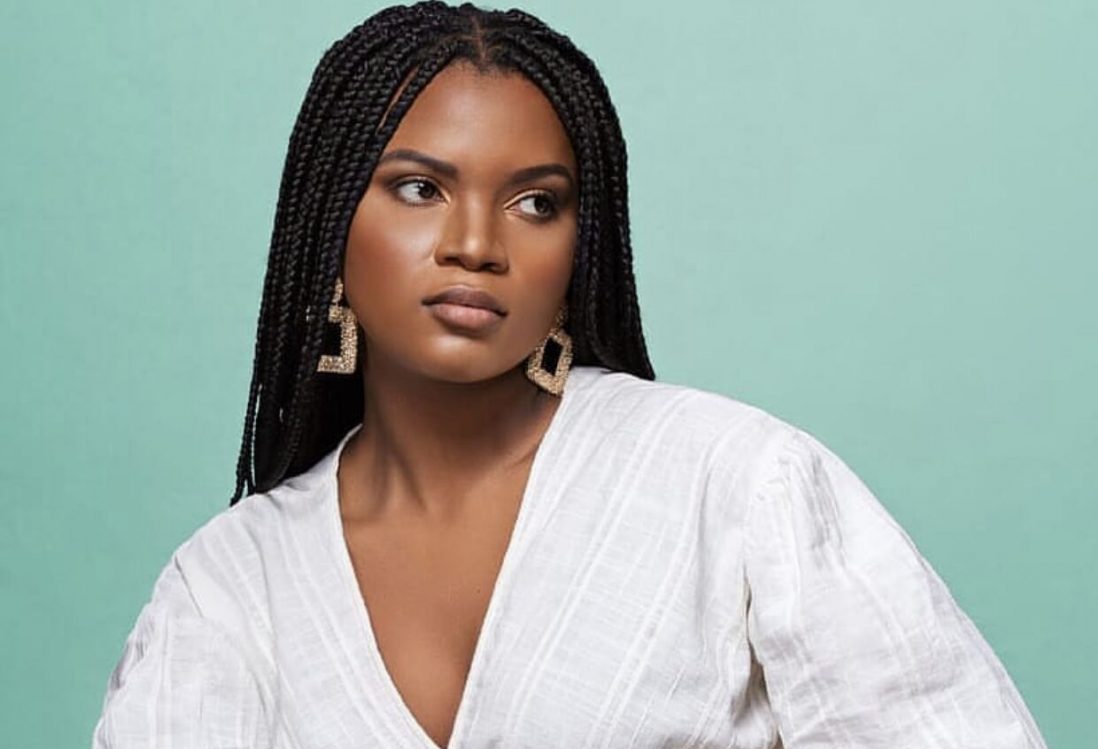 Eastern Cape’s, South African Voice of Modern Afro Soul, Ami Faku, and Akanamali hitmaker, Sun-EL Musician, have been pulling at heartstrings since the release of their smash hit motivational single Into Ingawe, and they have the sales to back it up. This dynamic collaboration by a magical duo has now been certified Double Platinum. 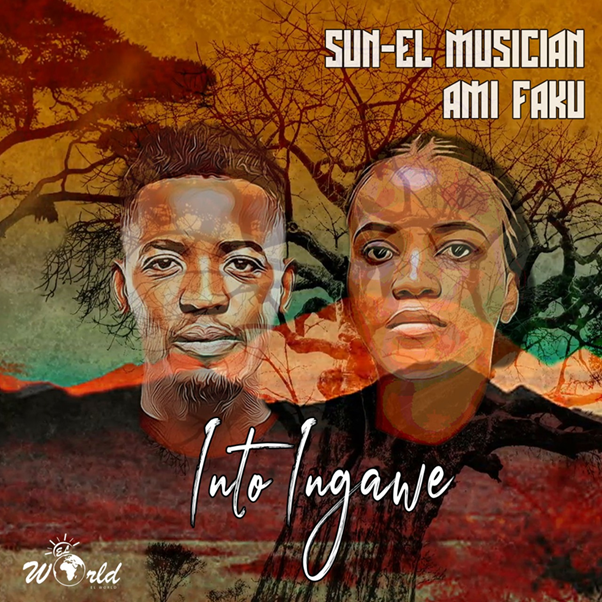 “It means a lot to me that Into Ingawe has resonated with so many people. It shows that the words have meaning to you as they do to me,”

The inspirational track, Into Ingawe, meaning “It’s all up to you”, hit 1 Million streams in just 3 weeks after its release and is now currently sitting on 1.5 million views as of today. Ami Faku has proven to be a formidable vocalist how can turn a track she is featured on into gold. We wouldn’t be surprised to see the rest of her songs to reach similar highest soon.

With her debut album IMALI, Ami Faku has solidified herself as South Africa’s dominant newcomer. A regular feature with multiple tracks on the Radiomonitor Top 100 Chart and nods from Dezeer, Apple Music, and Spotify for her notable streaming, Ami Faku is definitely one to watch.