Into Ingawe means “It’s all up to you”, and sees Ami Faku singing in her native Xhosa language. The sing along anthem track will resonate with masses as it dabbles between Gospel synths and uplifting Maskandi sounds.

Following the official release this morning Into Ingawe has already been playlisted on Metro FM, Lesedi FM, Gagasi FM, Tru FM and UJFM to name a few and is prominently featured on no less than six major Apple Music playlists and many others today! 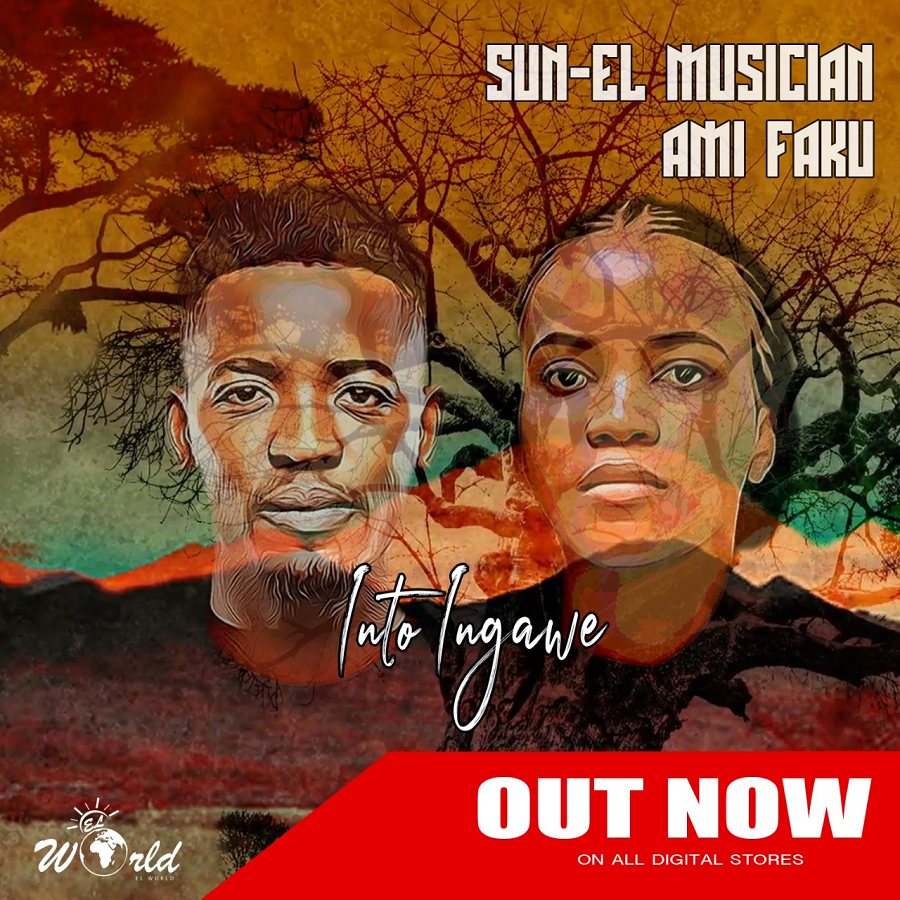 This is one of my favourite songs that I’ve recorded. I’ve wanted to work with Sun-El Musician for the longest time and we produced a really amazing track together if I must say so myself. I’ve been dying to share this news for months and I’m thrilled to finally present this new track with the world 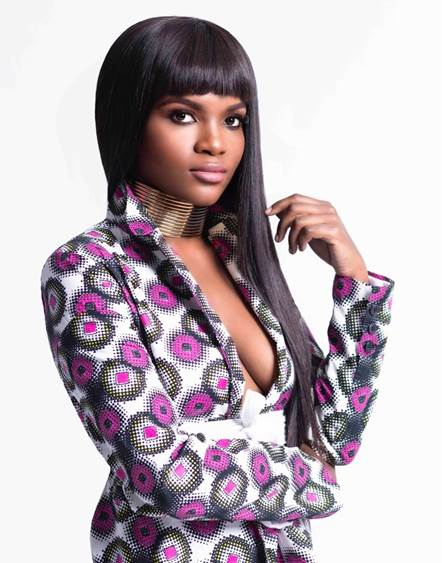