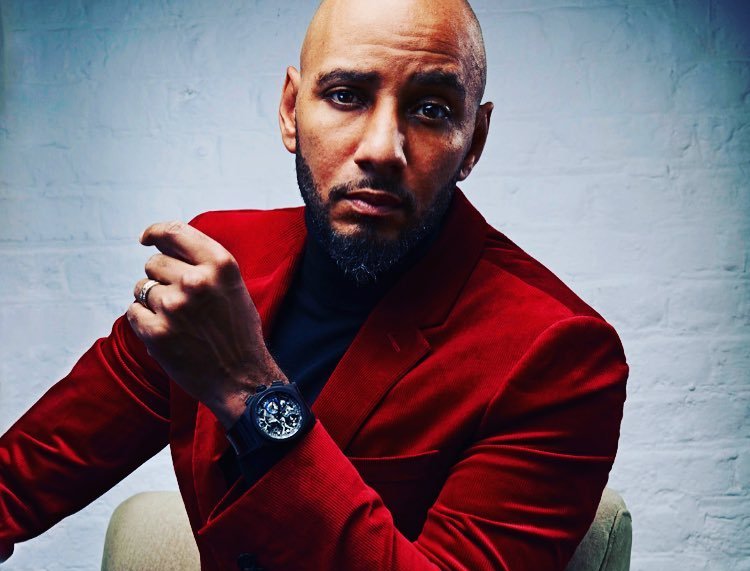 Consistently reinventing himself, Swizz Beatz is questionably one of the most talented producers in the world right now, and with his highly anticipated album Poison about to drop. The Music is King team are excited to announce his inclusion on the line-up for the upcoming concert set to change the game.

Swizz Beatz, having recently made a massive noise sparking on-going online conversations with his production of the Lil Wayne single Uproar, this famed New York DJ, Rapper and producer is no stranger to SA having recently been here. He will return to play an exclusively curated set for his South African fanbase alongside DJ friend Black Coffee.

The inaugural Music Is King Concert, an international concert experience and brainchild of SA’s own Black Coffee with the support of Soulistic Music and U-Live Africa today announced an additional waves of performers to join headliners Nasty C, Lady Zamar, Burna Boy and Riky Rick at the concert taking place this December in Johannesburg.

Local favourites Kenzhero and DJ China have also been added to the lineup. Having built a huge local and international following , these superstar DJs have been creating music for over two decades.

Also joining the line-up is international label Keinemusik’s own &ME. With his hit track ‘Muye’ remixed by Black Coffee. The song is currently on high rotation on SA airwaves right now. He also recently released his debut EP on DJ Koze’s Pampa Records ‘In Your Eyes’. As co-founder of the incomparable Keinemusik label, &ME has proven to be a master of impeccable delivery in his productions over the past few years.

Internationally acclaimed DJ Black Coffee earlier this month confirmed this mammoth undertaking, the Music is King concert which would feature his industry friends alongside a long list of other surprises not to be announced.

Music Is King set to take place at the Ticket Pro Dome in Johannesburg this December.