With a sound that is both sweetly intimate yet global in nature, Nigerian singer, writer and producer Tems releases her debut EP For Broken Ears. Following a similar pattern as her previous releases to date, the EP was primarily written and produced by Tems herself, with additional production by Oddio, Spax and Omeiza.  However, it’s been an incredible journey that has lead Tems to where she is now, and with that, let’s take a look back at how far she’s come. 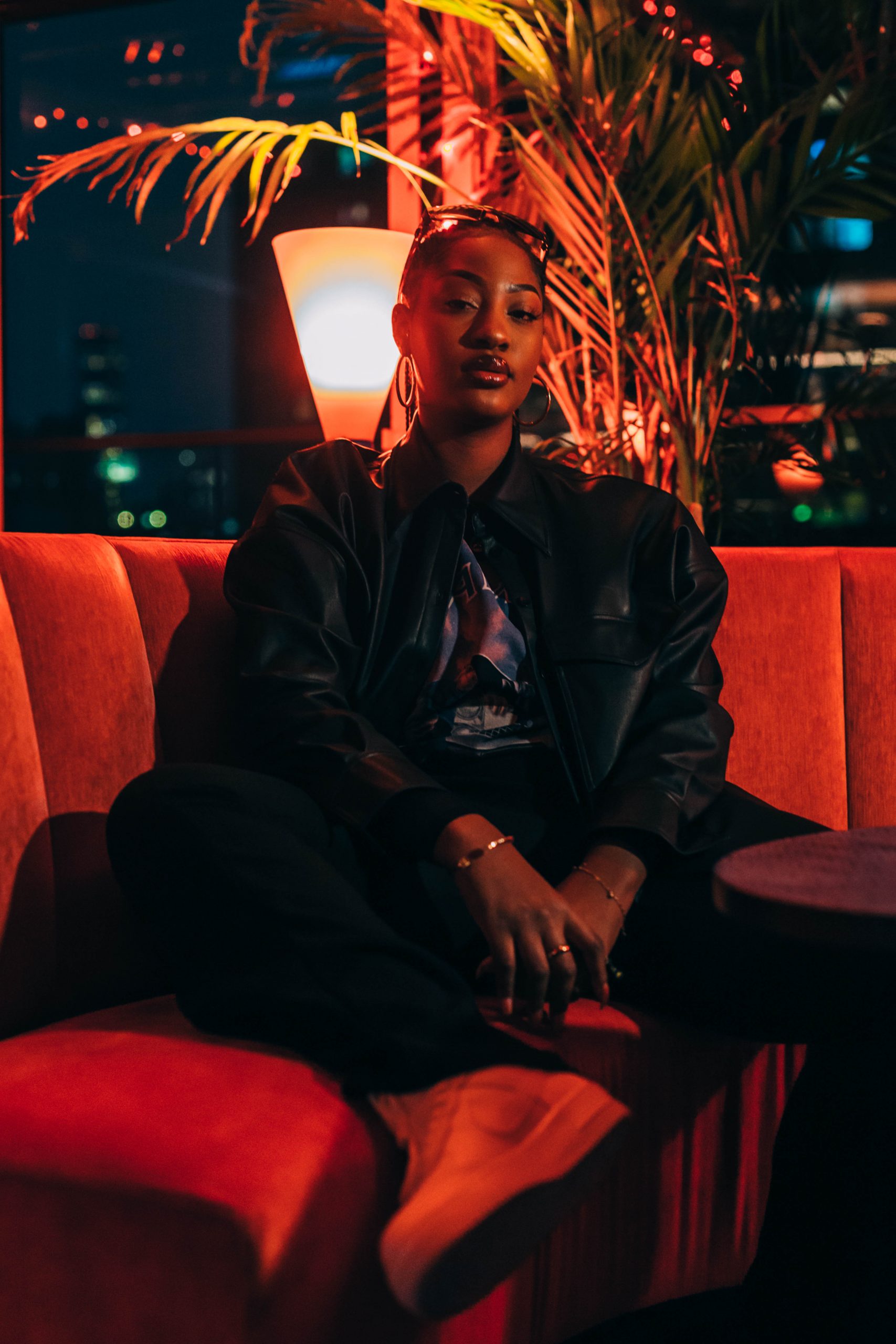 In 2018, Tems (real name Temilade Openiyi) released her debut single Mr Rebel. A fusion of alternative R&B and neo-soul genres fused with traditional Nigerian sounds, the track instantly put Tems on the map as one of Nigeria’s most exciting musical voices. However, it was the release of 2019’s Try Me which saw the pioneering artist and Lagos Island native truly establish her trademark alternative R&B sound, bringing both global interest and a groundswell of excitement as a result. 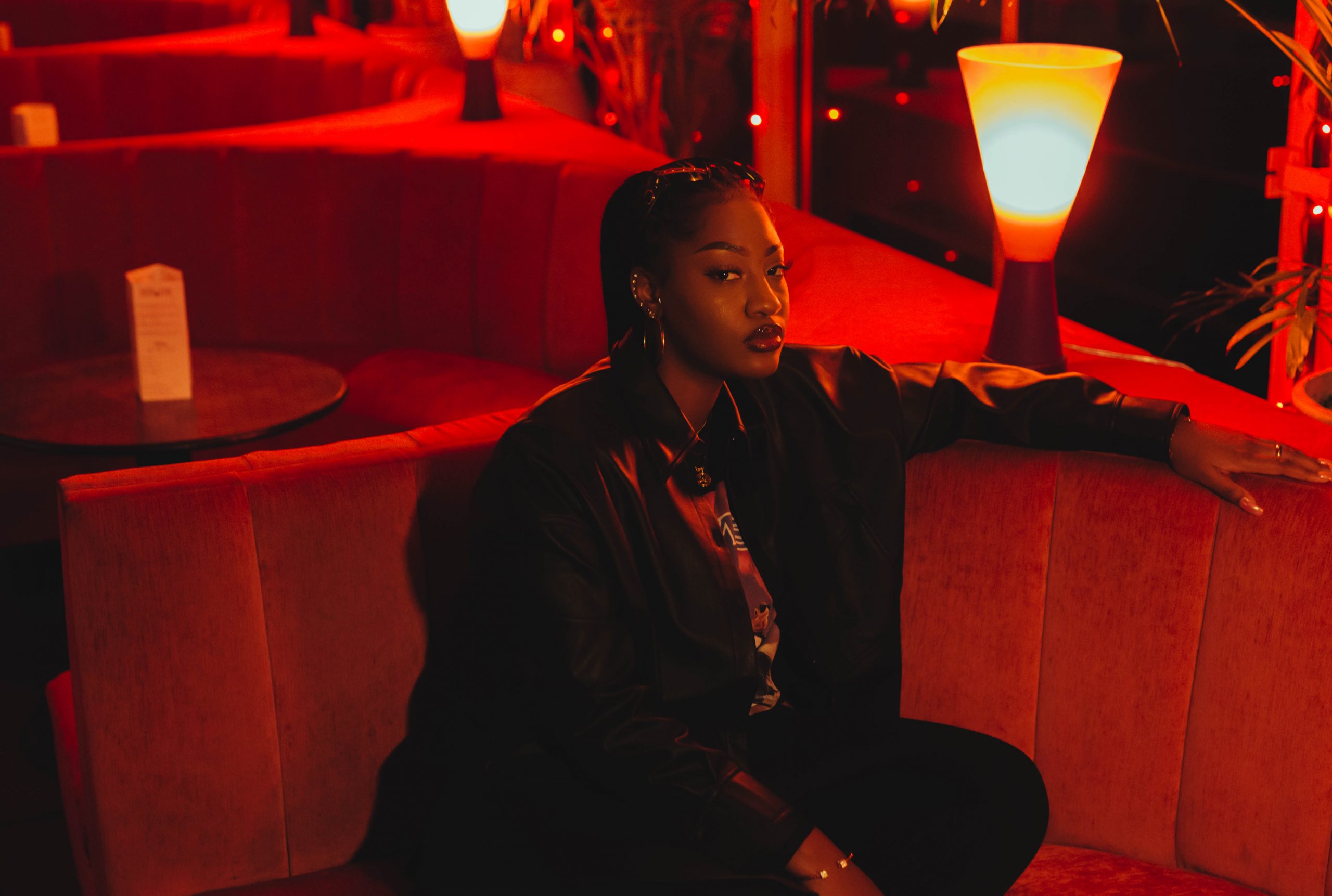 With over three million views on the video and applause from the likes of The Fader, Complex, Okay Africa and more, not to mention shooting the cover of Nigeria’s biggest cultural & tastemaker title Native Magazine earlier this year, Tems has gone on to collaborate with the likes of Khalid, Disclosure, Davido, Wizkid, DRB Lasgidi and Odunsi (The Engine).

“Though she has just a handful of released songs, the singer has quickly become one of her country’s shining stars with a voice that’s hard to resist.”