Music
#TBT: 3 Reasons Why Flabba’s “Is’bhamu Somdoko Remix” Is One Of SA’s Best Remixes
Published 6 months ago by Mandisa Ntsinde

Today we are remembering Gomora’s finest, renowned rapper and lyricist Flabba and the impeccable remix for his 2006 single, Is’bhamu Somdoko

Gomora native, Flabba was arguably one of the country’s best products. He was well-known and celebrated for his sharp wit and intricate rhyme patterns. While on songs like Bho Fatshe and is’bhamu Somdoko, we saw how he used humour to get ahead of the game when at the time conscious rap was at its strongest.

He showed immense love and appreciation for Gomora in song like Welcome To Alex and Gomora (Heita Hola). But also switched it up on songs such as Lesego, dedicated to his daughter, where we caught a glimpse of the promising father willing to love and protect his girl child. 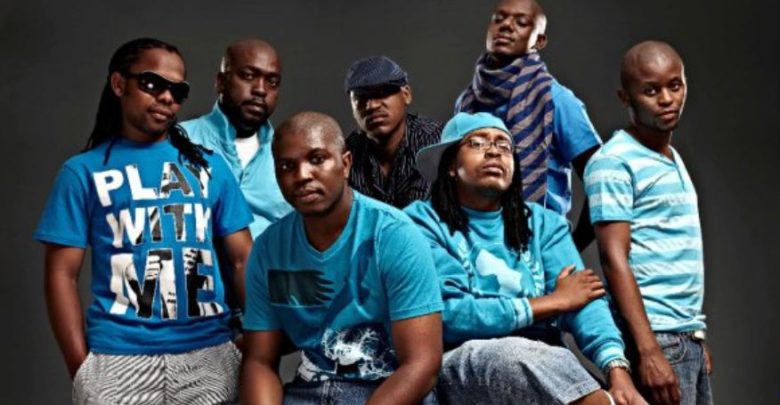 His range as a rapper is what set him apart from his contemporaries even though he was accused of being a gimmick on more than one occasion. Outside of his affiliation and work with trailblazing Hip Hop collective, Skwatta Kamp, Flabba made rapping in vernacular cool.

And his album, Nkuli vs Flabba was a testament to a turning point in SA Hip Hop where rapping in your language became a desirable trait. The album won Best Rap album at the South African Music Awards in 2007. 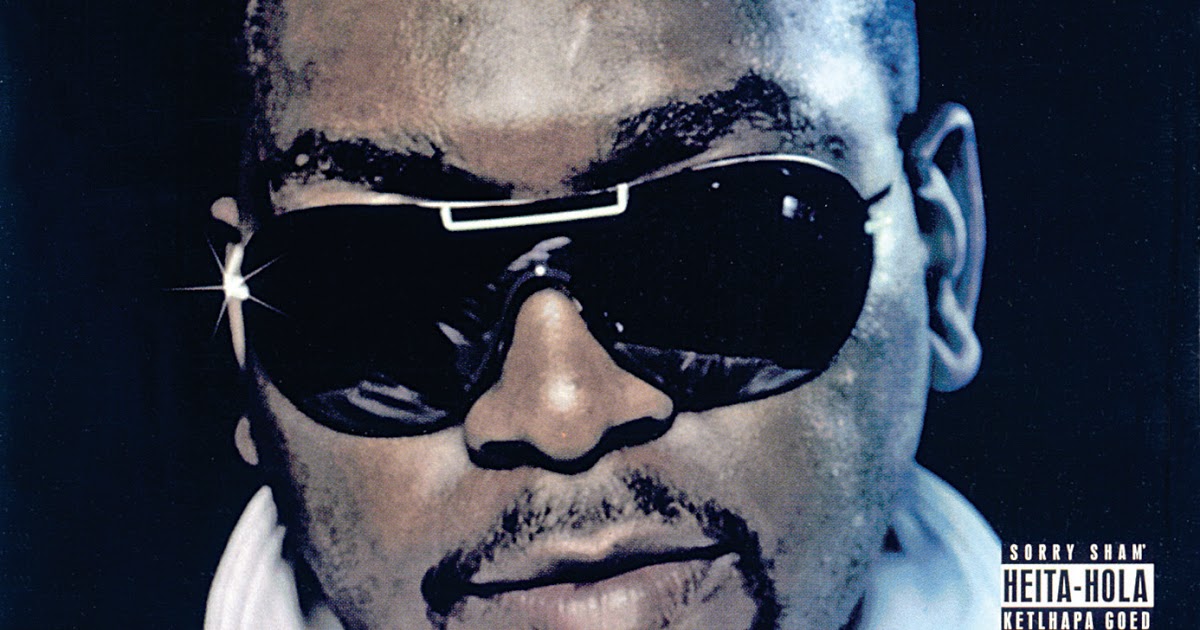 Today we look back at the impeccable remix that solidified his name outside of his work and affiliation with Skwatta Kamp. Here are 3 reasons why we reckon Is’bhamo Somdoko is one of SA’s best remixes.

Is’bhamu Somdoko remix features a whopping 15 rappers who, at the time were the crème de le crème of SA Hip Hop. The likes of Proverb, Amu, Khuli Chana, HHP, ProKid and Mr Sewlyn made unforgettable appearances on the remix.

Flabba managed to get everyone rapping at his wavelength

While Zubz got the hottest emcees to rap their hearts out on the now legendary Heavy 8, Flabba got everyone to drop comedic lines, effectively playing according to his rules on Is’bhamo Somdoko. Since Flabba’s style of rap was punchline heavy, this remix saw each rapper drop 3 lines that were punchlines.

Flabba was ahead of his time

Is’bhamo Somdoko was a terribly sexual song and it extended the theme of Flabba’s music. He didn’t mind rapping about boobs or booties. And the reason why it was never considered too vulgar or unacceptable was because he had a healthy balance in the way that he delivered these lines.

The Bravado accurately wrote about the song: “It pinned down the various Mzansi rap styles in one song, with everyone trying to channel their twisted sexual side which Flabba did so seamlessly.”

Listen to Is’bhamo Somdoko below and let us know which verse was your favourite.