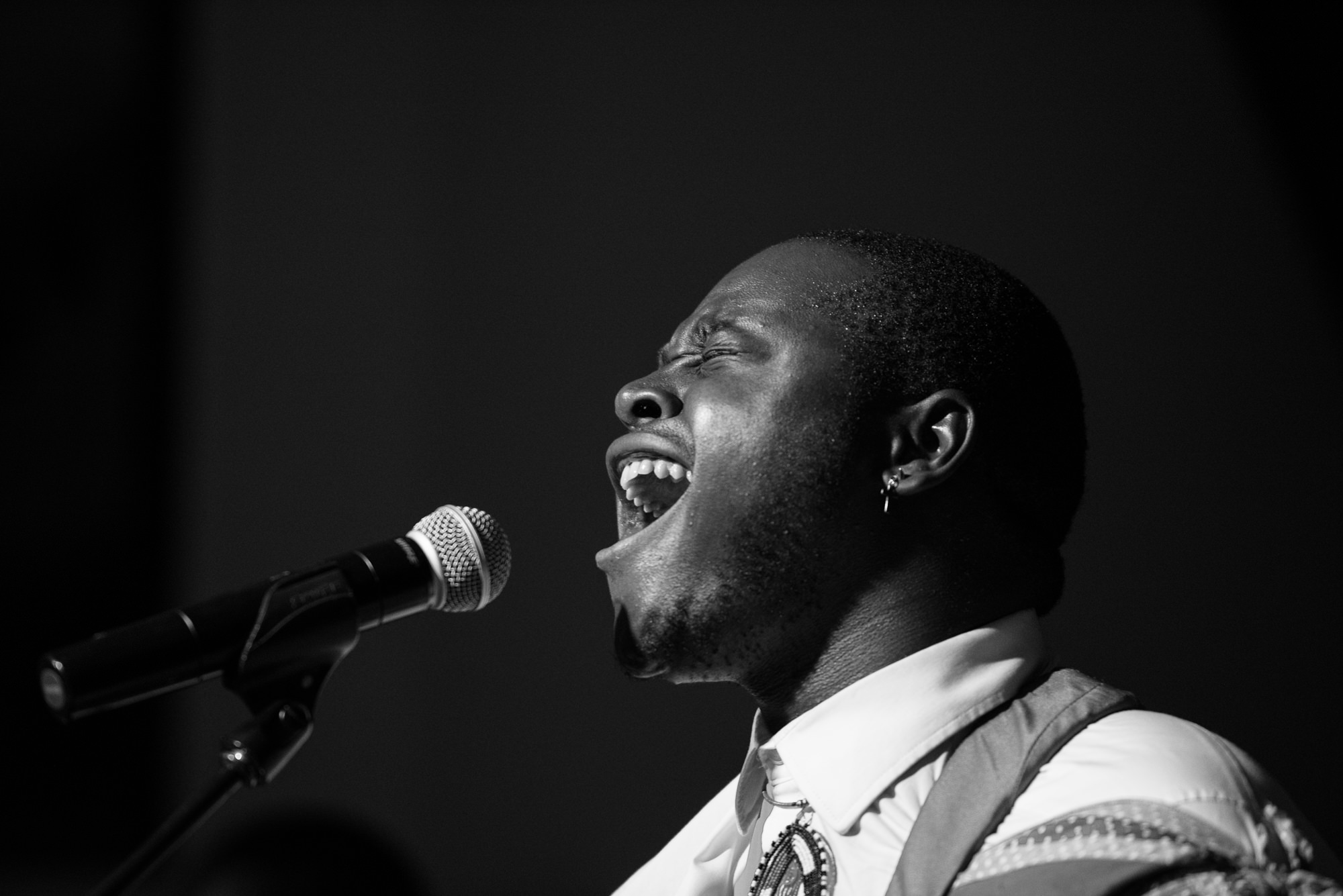 AND THE WINNERS ARE! MUNEYI & SHAMELESS BAND ANNOUNCED AS AFROPUNK’S 2019 BATTLE OF THE BANDS WINNERS

On Saturday, 30 November, fans and avid music lovers gathered in Braamfontein to witness their favorite band being selected as the winner of AFROPUNK Battle Of The Bands competition. The competition, now in its 3rd year in South Africa, traditionally selects one band as a winner, but in a shocking turn of events, two competing acts, Muney and Shameless were announced as the 2019 winners. Following a rigorous process, the two winning bands will be joining international and local acts as part of the AFROPUNK Joburg Festival taking place on December 30 & 31 at Constitution Hill.

Competing at the final Battle Of The Bands competition were Raspy, Muneyi, Shameless and Yanga Yaya. The finalists were selected through a public voting system hosted on AFROPUNK.com where fans got to vote for their favorite band, putting them a step closer to the finals.

Apart from performing at the AFROPUNK festival, the two upcoming bands will receive a prestigious distribution deal from Africa’s leading artist development hub, AFRICORI. Previous winners include the likes of Red Robyn, Ikati Esengxoweni and Stiff Pap who all have been steadily progressing in their music careers since performing at the competition.

Part of the judging panel was AFROPUNK’s co-founder, Matthew Morgan, who had this to say: “Every year, we get to witness amazing talent from young artists who are diverse and not afraid to express themselves freely in whatever form they feel like. The Battle Of The Bands platform has been a success in South Africa because of the multi cultural landscape which inspires raw and untamed talent which is what we witnessed tonight. Congratulations to all the finalists and we’re really excited to see their rise to stardom.”

Adam Tiran, AFRICORI’s Head Of Operations, described this year’s competition as “an eclectic melting pot of daring talent with the potential to shape the country’s music landscape.”

The winning band will be sharing the stage with local legends and international superstars at the AFROPUNK Festival taking place at Constitution Hill on 30 & 31 December 2019. In addition to performing at the festival, the winning act will win a distribution deal with Africa’s foremost artist development hub, AFRICORI.

This year’s addition to the winning bands, AFROPUNK will introduce the winning act from London’s 2019 Battle Of The Bands contest to the South African market. Thank you to SAMRO and BOS Ice Tea for supporting this year’s program.

AFROPUNK Joburg takes place at Constitution Hill on 30 and 31 December, under the theme WE SEE YOU, a message that brings together AFROPUNK ideology and the people who support it, under the banner of acknowledgment, and in resistance to those who strive to oppress.